According to a state-run Chinese media report, the measures have reportedly been taken in response to India's "recent, illegal construction of defence facilities" across the border "into Chinese territory". 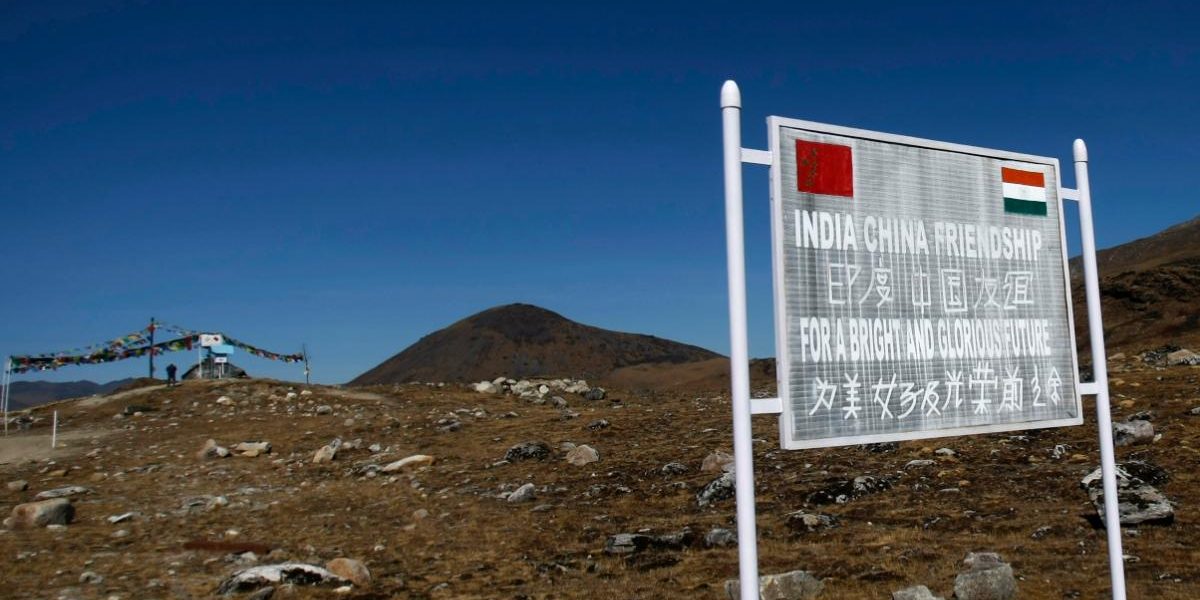 New Delhi: A state-run Chinese media report claimed on Monday that Chinese border troops have given the “strongest military response” to India’s alleged “illegal” construction in the Galwan valley region in Ladakh.

The state-run English language tabloid, Global Times published the report, with the information attributed to a “source close to the Chinese military”.

There has been no public response from the Indian ministries of external affairs or defence.

According to the Global Times report, Chinese border defense troops “have bolstered border control measures and made necessary moves in response to India’s recent, illegal construction of defense facilities across the border into Chinese territory in the Galwan Valley region”.

Describing the incident as a “fresh flare up in tensions” along the border, the article however also refers to “analysts”, stating that this was the “strongest military response to India’s illegal trespassing incident along the border since the Doklam standoff, demonstrates the strong determination of the Chinese People’s Liberation Army (PLA) to defend its sovereign territory”.

The Global Times stated that India had been crossing the boundary line in Galwan valley region and entering Chinese territory since May.

“Since early May, India has been crossing the boundary line in the Galwan Valley region and entering Chinese territory. The Indian side built defense fortifications and obstacles to disrupt Chinese border defense troops’ normal patrol activities, purposefully instigated conflicts and attempted to unilaterally change the current border control situation, the military source said,” the report reads.

Asserting the Galwan valley region was in Chinese territory, the “military source” stated that “actions by the Indian side have seriously violated China and India’s agreements on border issues, violated China’s territorial sovereignty and harmed military relations between the two countries”.

Last week, the Economic Times had reported, citing sources in the security establishment, that the Galwan river area had been “reinforced after a recent face off”. “While troops are not in direct contact on the ground as of now, both sides have moved forces on their respective sides of the disputed boundary,” added the article published on May 12.

It added that the face-of had taken place at Patrol Point 14, which is close to the Daulat Beg Oldie airfield.

Earlier this month, Indian and Chinese soldier sustained minor injuries in two incidents of scuffles between patrolling teams at the border. The first one was at Pangong Tso lake in eastern Ladakh on May 5, followed by Naku La in Sikkim on May 9.

The Indian government, both the ministry of external affairs and the army, have downplayed the incidents.

Indian army chief General Manoj Mukund Navrane had said that the minor injuries suffered by troops were due to “aggressive behaviour by both sides”.

He had also said that these “temporary and short duration face-offs between border guarding troops do occur along the LAC due to the differing perceptions of the alignment of boundaries which are not resolved”.

Similarly, MEA spokesperson Anurag Srivastava said on May 14 that “on account of difference in perception of the alignment of the Line of Actual Control (LAC), situations have arisen on the ground that could have been avoided if we had a common perception of the LAC”.