China, a veto-wielding member of the UNSC, has blocked the move by India and other member nations three times in the past. 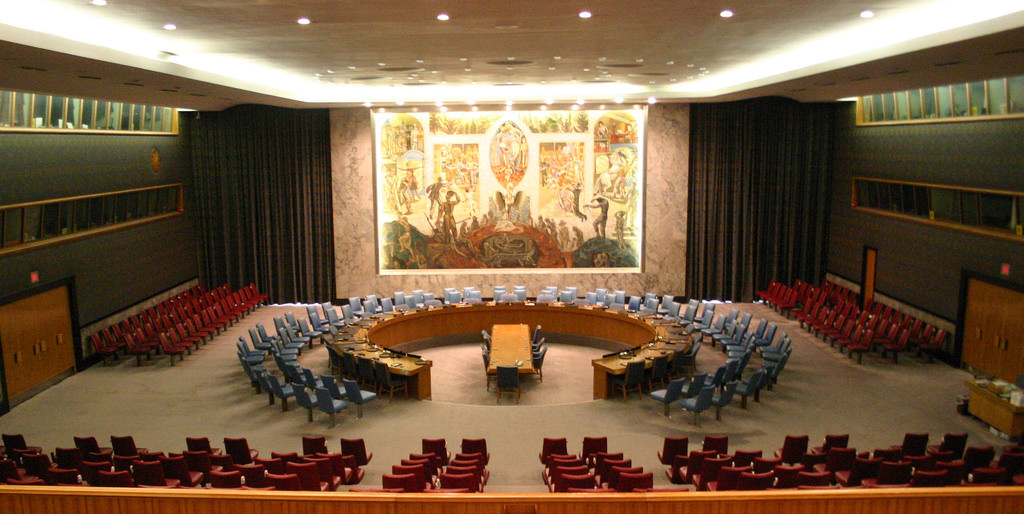 Beijing: Hours before the UN Security Council is to take up a resolution on listing Jaish-e-Muhammed chief Masood Azhar as a global terrorist, China on Wednesday hinted that it may once again block the move, saying only “the solution that is acceptable to all sides” is conducive to resolve the issue.

The fate of the proposal to designate Pakistan-based Azhar as a global terrorist by the UN Security Council will be known in less than 24 hours when the deadline to raise objections to the bid expires.

The proposal to designate Azhar under the 1267 Al Qaeda Sanctions Committee of the UN Security Council was moved by France, UK and the US on February 27.

“I could reiterate that China will continue to adopt a responsible attitude and participate in the deliberations in the UNSC 1267 Committee,” Chinese Foreign Ministry spokesman Lu Kang told a media briefing here.

China, a veto-wielding member of the UNSC, has blocked the move by India and other member nations three times in the past to designate Azhar.

China has been insisting that the solution should be acceptable to all.

Also read: Against Regional Stability, Peace to Not List Masood Azhar as Global Terrorist: US

Asked to clarify whether the issue has been listed for discussion for March 13 and China is in talks with all the parties concerned, Lu said, “First I want to clarify that I don’t recall saying anything about the deadline about the UNSC committee and other UN subsidiary bodies”.

On the issue of listing Azhar, he said, “I want to say that China always adopts a responsible attitude, engage in consultations with various parties and properly deal with this issue.”

“The discussions, I want to say must follow the rules and procedures of the relevant bodies and only the solution that is acceptable to all sides is conducive for resolving the issue,” he said.

India on Saturday said all UNSC members were aware of the JeM training camps and the presence of terror group’s chief Masood Azhar in Pakistan and urged them to designate him as a global terrorist.

The JeM, headed by the 50-year-old Azhar, carried out many terror strikes in India and was involved in the attack on Parliament, the Pathankot air force base, army camps in Jammu and Uri. It also claimed responsibility for the February 14 Pulwama suicide attack which left 40 CRPF personnel dead.