Beijing has repeatedly blocked India's move to put a ban on the Jaish-e-Mohammed leader under the Al-Qaeda Sanctions Committee of the Council. 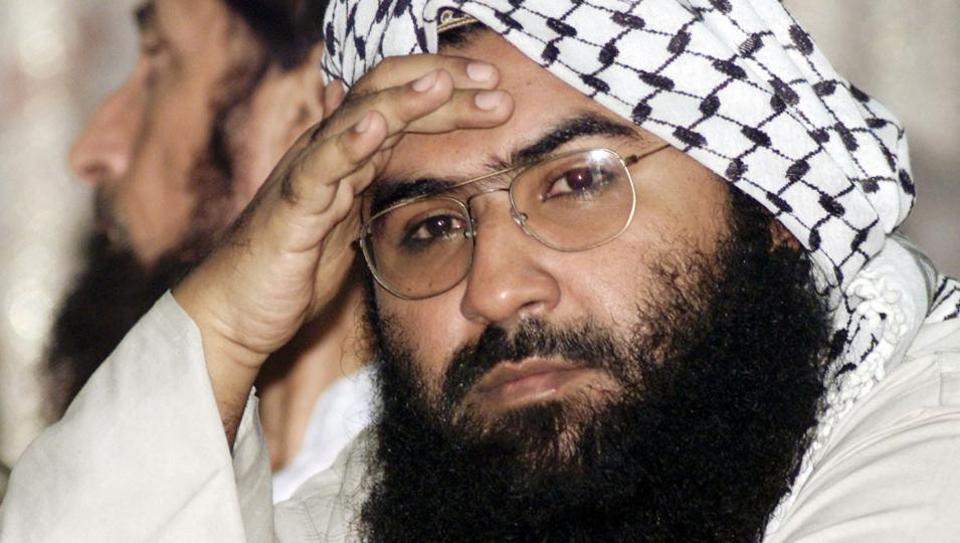 UN: China has again extended by three months its technical hold on the US, France and UK-backed proposal to list Jaish-e-Mohammed (JeM) chief and Pathankot terror attack mastermind Masood Azhar as a designated terrorist by the UN.

China had in February this year blocked the US move to designate Azhar as a global terrorist at the UN.

The deadline for China to take action on its technical hold was till August 2.

If China would not have extended the technical hold, Azhar would have automatically been designated under the UN as a terrorist. Sources told PTI here that just before the deadline lapsed, China once again sought a three-month extension until November 2 on its technical hold on the proposal.

A veto-wielding permanent member of the Security Council, Beijing has repeatedly blocked India’s move to put a ban on the Jaish-e-Mohammed leader under the Al-Qaeda Sanctions Committee of the Council.

Last year in March, China was the sole member in the 15-nation UN organ to put a hold on India’s application with all other 14 members of the council supporting New Delhi’s bid to place Azhar on the 1267 sanctions list that would subject him to an assets freeze and travel ban.

The six-month validity of that technical hold lapsed in September and Beijing then extended it by three more months.

In December last year, after China blocked India’s proposal to list the JeM chief, Indian diplomatic sources here had said that the pursuit of terrorism was not a “one-shot affair” for India and that it will continue to pursue issues of terrorism “through all available mechanisms”.

Sources had said that the block would not prevent India from pursuing at the world body issues of terrorism and sanctioning of leaders of terror outfits.