Catalan Leader Tells Spain He Wants to Come Back

"I want to come back to Catalonia as soon as possible. I would like to come back right now. It would be good news for Spain." 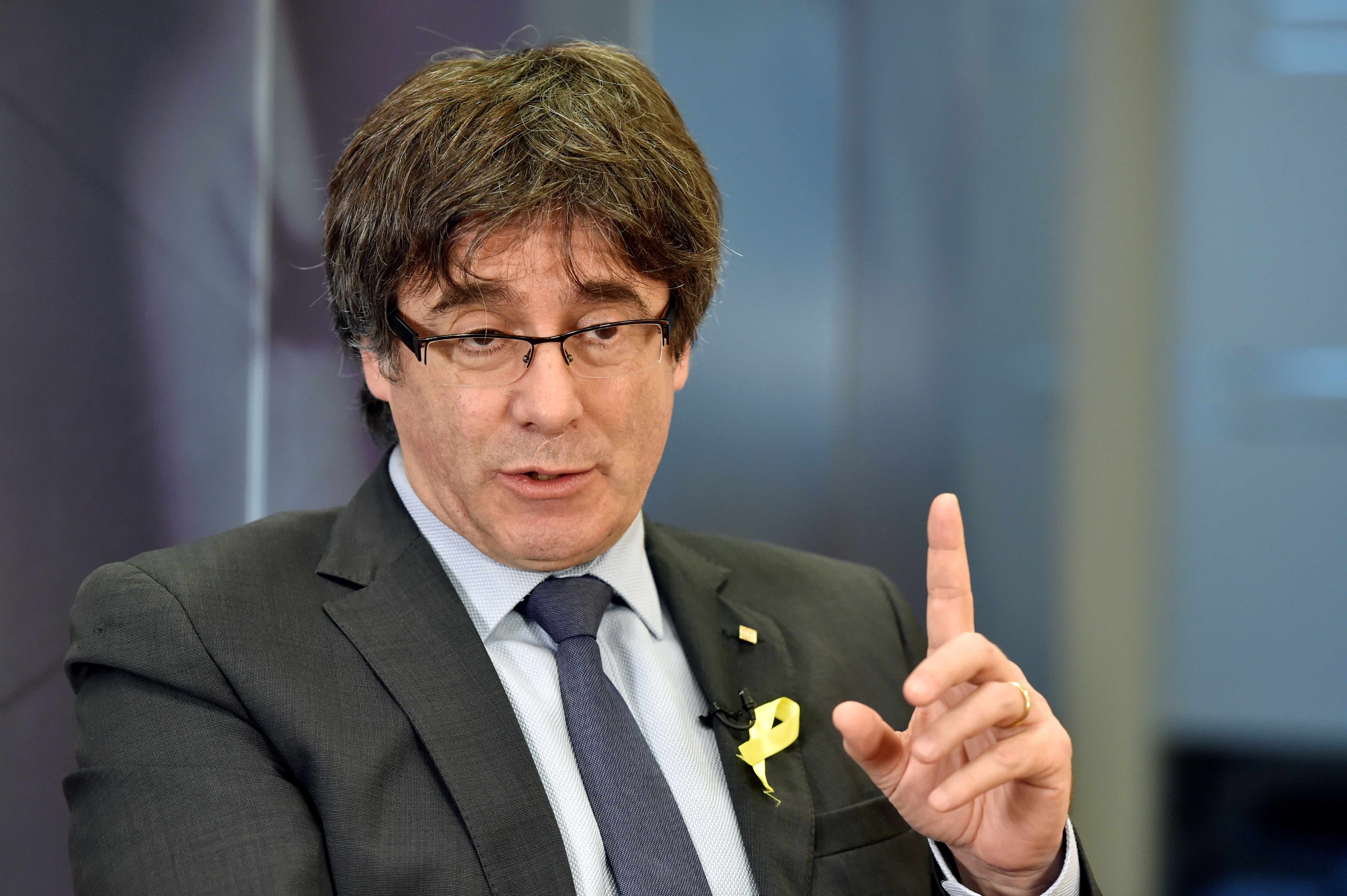 Brussels: Catalonia’s separatist leader Carles Puigdemont called on Spain‘s government on Saturday to allow him to return home in time for the opening session of the Catalan parliament so that he can become the region’s next president.

Puigdemont, who ruled in Catalonia until October and faces arrest in Spain for his role in organising an illegal referendum on independence and proclaiming a Catalan republic, is currently in self-imposed exile in Belgium.

Separatist parties secured a parliamentary majority in a regional election on Thursday, though it is still unclear whether Puigdemont and other jailed leaders of the movement will be able to attend assembly sessions.

“I want to come back to Catalonia as soon as possible. I would like to come back right now. It would be good news for Spain,” Puigdemont told Reuters in an interview.

Asked if he would be back in time for the opening session which has to take place at the latest on January 23, he said: “It would be natural. If I am not allowed to be sworn in as president, it would be a major abnormality for the Spanish democratic system.”

“I am the president of the regional government and I will remain the president if the Spanish state respects the results of the vote,” he also said.

Puigdemont, who has called for dialogue with the Spanish government to resolve the current tensions between the turbulent region and the authorities in Madrid, said he was ready to listen to any proposal from prime minister Mariano Rajoy even if this offer fell short of an offer of independence.

“If the Spanish state has a proposal for Catalonia, we should listen,” Puigdemont said, asking for a dialogue of equals.

Rajoy on Friday said he was open to dialogue but implicitly rejected Puigdemont’s demand tomeet soon, saying he would talk with whoever was Catalonia’s president only once they have been elected by the new regional parliament.

Before that, his first interlocutor should be Ines Arrimadas, whose centrist, anti-independence party scored most votes on Thursday, he said. Arrimadas does not have enough seats or allies to form a government, while separatist parties put together have a narrow majority.

Past calls for dialogue on both the separatist and unionist side in the past have failed to yield concrete results and the crisis is likely to keep haunting Madrid, as well as EU leaders, for a long time.

Negotiations to form a government in Catalonia are likely to open after January 6 following the holiday break. Parliament must vote by February 8 on putting a new government into place.