The Directorate General of Forces Intelligence allegedly picked up Hasan soon after he attended a meeting at the UN headquarters in Dhaka on November 7. The reason for his detention remains unclear. 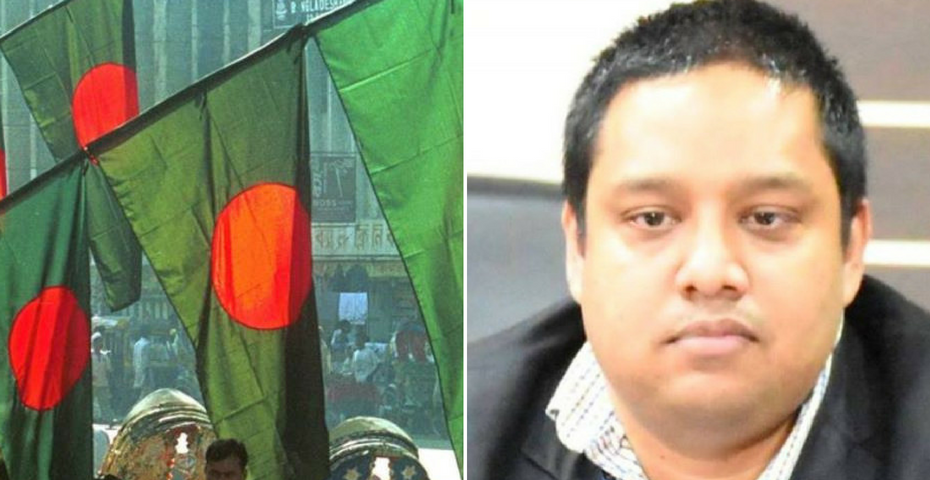 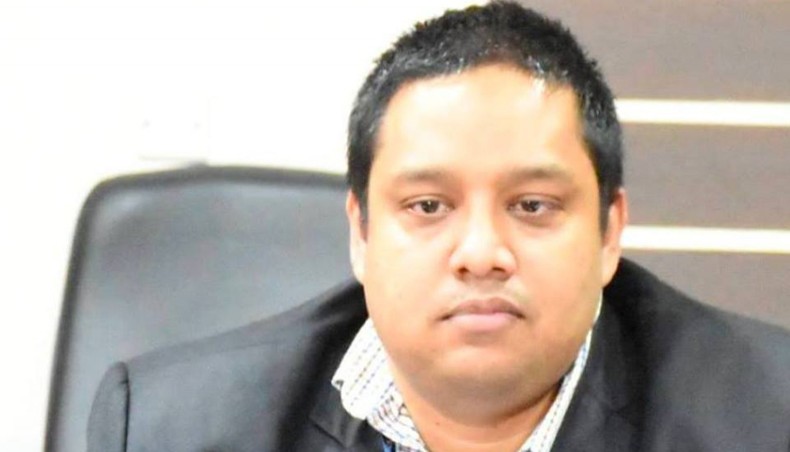 According to the sources, the DGFI picked up Hasan, who works as an assistant professor at North South University (NSU) in Dhaka, soon after he attended a meeting at the United Nations headquarters in the city on November 7.

This information, which contradicts pro-government media who have sought to portray Hasan as a ‘militant’ who went into hiding, confirms the fear widely held by his colleagues and friends that he had become another victim of the increasingly widespread practice in Bangladesh of “enforced disappearances”.

Matt Nelson, a reader in politics at SOAS, who had worked with Hasan as part of the Resolve Network, a US-funded initiative researching the drivers of violent terrorism, said last week that his colleagues in Bangladesh were “leaning toward Mubashar being a victim of an enforced disappearance, state led”.

The Bangladesh government denies any involvement in his disappearance. Lieutenant Commander Mesbah who responded to a call to the DGFI Dhaka office said he “did not know anything about this … I have no information on this”.

In the first ten months of 2017, the human rights organisation Odhikar has documented 74 secret detentions, with the whereabouts of many of these men remaining unknown.

Human Rights Watch has confirmed that the bodies of 21 of the over 90 people secretly detained in 2016 were subsequently found dead with at least nine other men remaining missing.

Most people the Bangladeshi authorities illegally and secretly detain are opposition activists, or alleged militants – however, state law enforcement agencies do also at times pick up people who are perceived by the government as causing it difficulty or embarrassment or otherwise useful to it.

Hasan, based in the NSU’s department of political science and sociology, specialises in the ideology of Islamism, religion and democratisation, and has published in some of the world’s leading academic journals. He has also been working as part of the digital Bangladesh ‘A2I’ project, which is based out of the prime minister’s office and financially supported by the United Nations.

Hasan’s sister Tamanna says that the last time their family heard from her brother was at around 4 pm on November 7 when their father phoned him. “Mubashar told him that he had a meeting at the United Nation headquarters, that he would be done within an hour,” she said. ”Since he did not come back, at about 7 pm, we were worried and called him again and we found Mubashar’s phone switched off.”

Initially the family thought that Hasan’s mobile phone battery may have discharged but soon the family got very worried. “My parents are aged and very sick, and so we could not go to police station straightaway. We waited for few of our relatives before lodging a missing person GD at 1:30-2 in the morning at the police station,“ Tamanna added.

However, one senior Awami League leader has confirmed to The Wire that after leaving the UN offices, Hasan “was taken away by DGFI just a few meters outside the IDB building [where the UN is based].”

A security source also independently confirmed that “the political wing of DGFI picked him up” and he’s “held by DGFI.”

Although the Detective Branch of the police and the paramilitary organisation, the Rapid Action Battalion, have in recent years been more closely associated with enforced disappearances, the DGFI also has a long history of involvement in secret detention and torture.

It also thought that in August last year the DGFI was responsible for picking up and secretly detaining three sons of opposition leaders. Mir Ahmed and Abdullahil Amaan Azmi both remain in their custody over a year after they were originally illegally detained. The third man, Hummam Quader Chowdhury, was released onto the streets of Dhaka in March 2017 after seven months of secret detention.

The reason why the DGFI kidnapped and secretly detained Hasan remains unclear.

One senior Awami League leader told The Wire that the reason for his arrest was the military agency’s belief that Hasan was “running” bdpolitico.com, a website which had recently published controversial and often allegedly false reports about the army.

A report in the pro-government newspaper Ittefaq also claimed that he was the “editor” of this website, which he used to “to share information with the militants” as well as to “spread different kinds of anti-government news.”

However, although between 2013 and 2015, Hasan did own the domain name of this website, domain history records show that he lost access to it in December 2015 and that in July 2017 the domain name was repurchased by someone who has kept his or her identity secret. In addition, the website has continued to function even though the supposed editor has been in DGFI custody since November 7.

Christine Fair, who also was a colleague of Hasan within the Resolve Network, wrote on her Facebook page that, “The government is spreading the story that he has been involved in nefarious activities. The effort to degrade his work, his reputation, and his very person cannot be tolerated.”

These erroneous perceptions of the DGFI may not be the only reason for Hasan’s detention.

Nelson thinks his academic research on Islam and religious extremism may help explain the unwarranted interest from the security services. “His report for Resolve was very measured, but as a quite prominent, liberal commentator, Mubashar may be seen to be creating a bit more of a stir than the government wanted, who wants criticism of religious conservatism to be dialed back,” he said.

“His detention may perhaps be a signal to liberals about needing to tread gently, saying ‘Don’t speak up as this could result in a religious backlash,’” he added.

David Bergman is a journalist who also runs the Bangladesh Politico and Bangladesh War Crimes blogs. Follow him on @davidbangladesh.

Tasneem Khalil is an independent Swedish-Bangladeshi journalist and the author of Jallad: Death Squads and State Terror in South Asia (Pluto Press, 2016). Follow him on @Tasneem