V.K. Saraswat, a former DRDO chief, said the Chinese raw material was being imported due to the price advantage. 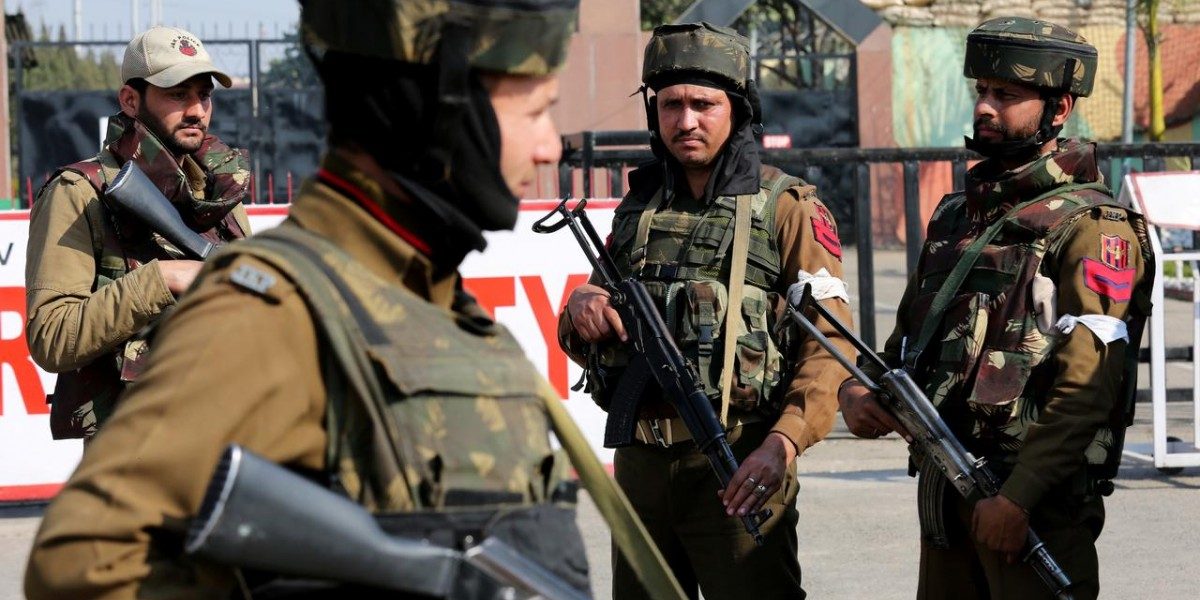 New Delhi: Indian companies producing bulletproof jackets for the Army are importing Chinese raw material due to price advantage but there are no concerns yet about the quality of these body armours, a Niti Aayog member has said.

Niti Aayog member V.K. Saraswat, who is a former DRDO chief, stressed that they can intervene only if body armours produced with Chinese material are below standard, but there are no such reports as of now.

The Prime Minster’s Office (PMO) had asked Niti Aayog to prepare a roadmap for “incentivising” domestic manufacturing of lightweight body armours (bulletproof jackets). The Bureau of Indian Standards has also finalised quality norms for body armours to be used by Indian forces, according to Saraswat.

He was replying to a question about concerns over the use of Chinese raw material in the manufacturing of bulletproof jackets for Indian armed forces.

Playing down the concerns, Saraswat argued that the import of Chinese raw material is market driven and cheaper than others.

“That is a market force, we can’t do much about this. Only thing is if we find that the bulletproof jackets produced by the Chinese material are not up to the mark, then we will have to say, as of now there is no such report,” the former DRDO chief told PTI.

According to government projections, more than 3 lakh bulletproof jackets will be required by Indian armed forces, Saraswat said, adding “based on that, armed forces have already placed order with private companies in India for production of bullet proof jackets.

Indian companies were earlier procuring raw materials for bulletproof jackets from the US and Europe. Now, most of them are being obtained from China due to lower prices.

The idea of manufacturing lightweight bulletproof jackets in India was mooted as the bulletproof vests currently in use by the Indian forces are very heavy.

If the lightweight bulletproof vests and helmets are produced in bulk within the country, it will ensure low-cost supplies and end to the endless wait for foreign vendors to supply the equipment.