An 'Extremist’ in the United States

When conventional politics has failed to deal with pressing problems, we have no choice but to think beyond the conventions, sometimes in ways that may seem extreme. The question is not whether one is extremist, but whether one’s ideas make sense. 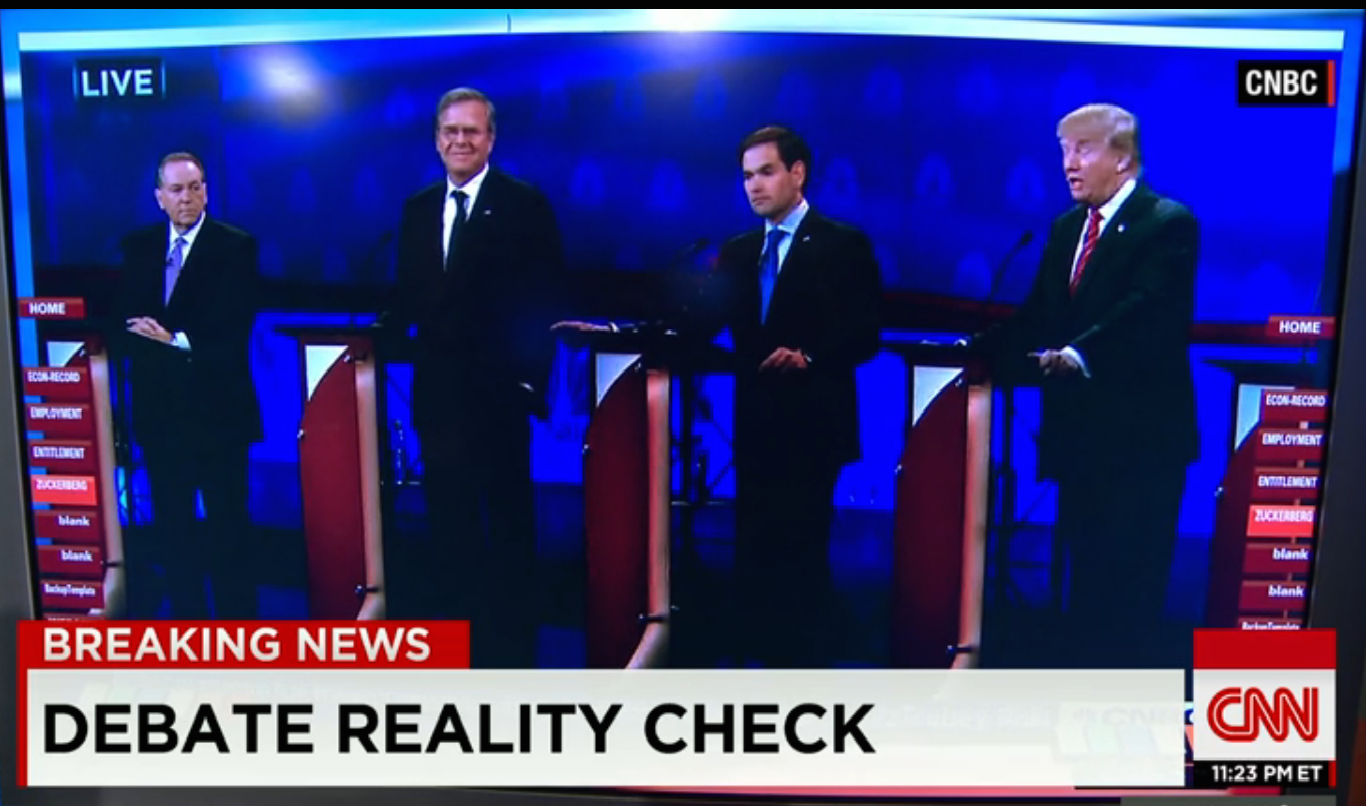 I am a mild-mannered (a polite term for “boring”) white Christian man, born and raised in North Dakota, a state of the United States known for being mild-mannered. I teach university courses on freedom of expression and the role of journalism in a democratic society, concepts I take seriously. I also take seriously my obligation as a citizen to participate in conversations about public policy, but I avoid shouting. And I don’t own any weapons.

But beware – I am an extremist.

I am not extreme in the way that US politicians and pundits typically throw the term around these days. I don’t advocate violence to establish a theocracy (whether Christian, Muslim, Jewish, Hindu, or other), and I’m not much of a threat to anyone (except to students on days I drone on too long in lecture).

But I hold what are considered extreme political beliefs in today’s mainstream US political dialogue, even though the conclusions I’ve reached are not only sensible but strike me as essentially cautious – maybe even conservative – though not in the way that label gets used today.

I believe that the United States should be held accountable for its past and current violations of international law and basic moral principles. So, I oppose national fundamentalism, the belief in the inherent righteousness of my country.

I believe that capitalism is incompatible with real democracy and basic moral principles. So, I oppose economic fundamentalism, the belief that markets always provide the appropriate outcomes.

I believe that the high-energy/high-technology obsession of the modern industrial world is unsustainable and, therefore, unacceptable if we want to live in a world in which basic moral principles are possible. So, I oppose technological fundamentalism, the belief that more and better gadgets will solve our problems.

These political positions are not really extreme; they are measured and cautious, reflecting an essentially conservative view of the world.

On international affairs: A commitment to the rule of law and the international organisation that the US played a central role in constructing, the United Nations, is crucial for building a stable world order. When the US ignores that law – and by extension the US Constitution, which in Article VI binds us to the treaties we’ve signed – I believe we should be accountable. Such honesty would help us acknowledge that the current chaos in the Middle East is a direct result of the unlawful US invasion of Iraq in 2003, along with decades of morally indefensible policies. A conservative position would support a rigorous application of the law to avoid the threat of unchecked power.

On economics: While capitalism is the most productive economic system in history, it’s also a wealth-concentrating system, putting extraordinary economic power in the hands of relatively few people. This inevitably distorts the equality principle at the heart of democracy, as well as creates social divisions that undermine the dignity principle at the heart of any decent moral system. That’s why, in the richest country in the history of the world, the influence of the wealthy on public policy grows along with the need for shelters for the homeless and free food pantries for the hungry. A conservative position would advocate a distribution of wealth that makes real community possible.

On ecology: Capitalism has been so wildly productive in large part because of the cheap energy available in fossil fuels, which at the start of the Industrial Revolution offered great promise for progress. Drunk on that energy and the short-term materialism it has encouraged, we live now with the dark side of progress – the multiple, cascading ecological crises that undermine the ability of the ecosphere to sustain large-scale human life. A conservative position would be to conserve the ecosystems on which our lives depend.

I believe that the cautious, sensible response to these challenges is to recognise that we in the US don’t own the world, and humans don’t own the earth. This obsession to own – to conquer and control, the obsession that has shaped the trajectory of this country – should be replaced by a focus on what we owe each other and the larger living world.

We can most effectively oppose the reactionary forces arising in other parts of the world when we hold ourselves to the moral standards we claim to embrace. It’s appropriate to condemn the blatant cruelty of others, but even more important – albeit more difficult – to critically self-reflect about our failures. That means not only condemning the fundamentalism of others, but examining the fundamentalisms of our own society.

I recognise that in the United States at this moment in history, my political philosophy looks extreme by the standards of, for example, the current presidential campaign. The Republican Party has been pulled into an incoherent mix of neo-fascist populism that supports policies producing unprecedented wealth inequality, seasoned with reactionary religious fervour. The Republican candidates embrace all these fundamentalisms with great intensity.

The Democratic candidates shy away from declarations of religious fervour, but at best they offer less intense versions of the fundamentalisms (Hillary Clinton) or mildly reformist projects (Bernie Sanders).

When conventional politics has failed to deal with pressing problems, we have no choice but to think beyond the conventions, sometimes in ways that may seem extreme. The question is not whether one is extremist, but whether one’s ideas make sense.

Robert Jensen is a professor in the School of Journalism at the University of Texas at Austin and board member of the Third Coast Activist Resource Center in Austin.  He is the author of Plain Radical: Living, Loving, and Learning to Leave the Planet Gracefully (Counterpoint/Soft Skull, 2015). He tweets at @jensenrobertw.