The statement by the MEA spokesperson on Thursday is the first public response from New Delhi which acknowledges that there is ongoing tension at the border. 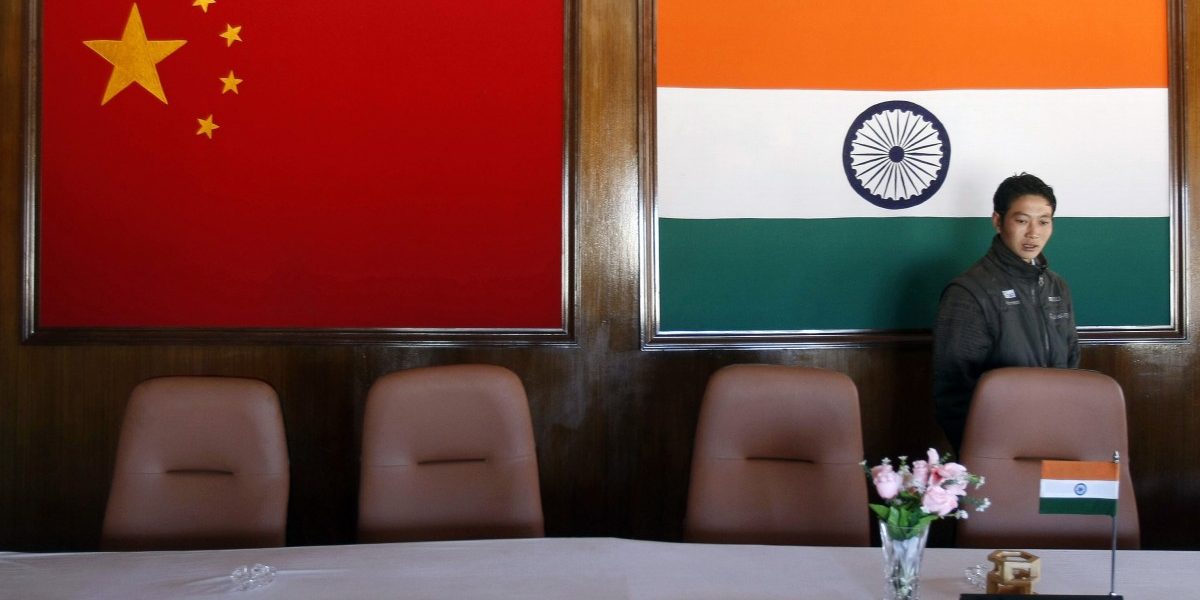 New Delhi: After downplaying recent incidents at the border, the Ministry of External Affairs on Thursday said that Indian troops had not undertaken any activity across the border and it was China which had hindered India’s normal patrolling patterns.

The remarks by the MEA spokesperson came amidst reports about the continuing stand-off between India and Chinese troops at Ladakh, which are yet to be resolved despite multiple rounds of talks by local commanders and military hotlines.

In a statement released at the weekly briefing, MEA spokesperson Anurag Srivastava said that “any suggestion that Indian troops had undertaken activity across the LAC (Line of Actual Control) in the Western Sector or the Sikkim sector is not accurate”.

“Indian troops are fully familiar with the alignment of the Line of Actual Control in the India-China border areas and abide by it scrupulously,” he added.

While all Indian activities were on its side of the LAC, “in fact, it is the Chinese side that has recently undertaken activity hindering India’s normal patrolling patterns”.

Srivastava noted that Indian side has taken “a very responsible approach” towards border management, while remaining “deeply committed to ensuring India’s sovereignty and security”.

Indian troops have followed strictly the procedures laid down in various agreements and protocols to resolve any situation at the Line of Control. “Both sides remain engaged with each other to address any immediate issues,” said the MEA spokesperson.

Referring to the last Informal Summit, he stated that in accordance with the consensus reached in Chennai, the Indian side remains firmly committed to work for the common objective of maintenance of peace and tranquillity in border areas. “This is an essential prerequisite to the further development of Indian-China bilateral relations”.

The MEA spokesperson’s tone was markedly different from its response on May 14, when Srivastava had effectively implied that temporary face-offs were a regular feature due to the LAC’s unsettled nature.

Those remarks had come after media reports emerged of two separate incidents of clashes between Indian and Chinese troops at Ladakh and Sikkim, which also resulted in injuries. The Indian army chief General M.M. Naravane had said that there had been “aggressive behaviour” by “both sides”.

On Monday, the state-run Chinese tabloid Global Times ran an article citing military “sources” that China has given an effective response to India’s “illegal” construction in the Galwan valley in Ladakh.

The statement by the MEA spokesperson today is the first public response from New Delhi which acknowledges that there is ongoing tension at the border.

A day earlier, US assistant secretary of state for South and Central Asia, Alice G. Wells had said that “flare-ups” on the border were a “reminder that Chinese aggression is not always rhetorical. “Whether it is on the South China Sea, or along the border with India, we continue to see provocations and disturbing behaviour by China that poses questions about how China seeks to use its growing power,” she stated.

Lashing out at Wells, Chinese foreign ministry spokesperson Zhao Lijian said on Thursday that she was “talking nonsense”.

Zhao said that Chinese border troops were committed to “upholding China’s territorial and sovereignty security, responding resolutely to India’s trespassing and infringing activities, and maintaining peace and tranquillity in the China-India border areas”.

After accusing India of trespassing, the Chinese diplomat urged India to work with China “to adhere to the important consensus reached between the two leaders, abide by the agreements and treaties signed by the two sides, refrain from taking any unilateral actions that may complicate the situation, and make concrete efforts to ensure tranquillity in the border areas”.

He added that China and India are discussing “this via diplomatic channels”. “It has nothing to do with the US,” dismissed Zhao.

The Indian Express reported that two rounds of talks between local military commanders could not resolve the latest face-off, which began after Chinese boosted patrols and objected to Indian construction of a road.

The Chinese have reportedly, the newspaper said, pitched 70-80 tents and parked heavy vehicles and monitoring equipment not very far from the Indian side.

The Economic Times reported that Chinese troops have also taken up positions at the finger area on Pangong Tso lake and have brought in more boats for aggressive patrolling.

It reported that temporary structures at the finger area – where India and China have differing perception of the LAC – have been damaged.

At Galwan, ET said that the Chinese may be broadening the face-off position by rushing in additional troops this week.