A Man Driven by Hatred and Contempt for Palestinian Arabs

When Netanyahu blames the recent outbreak of violence on Palestinian incitement against Jews, as if incitement had no context and no real cause, he is being deliberately disingenuous, or worse. 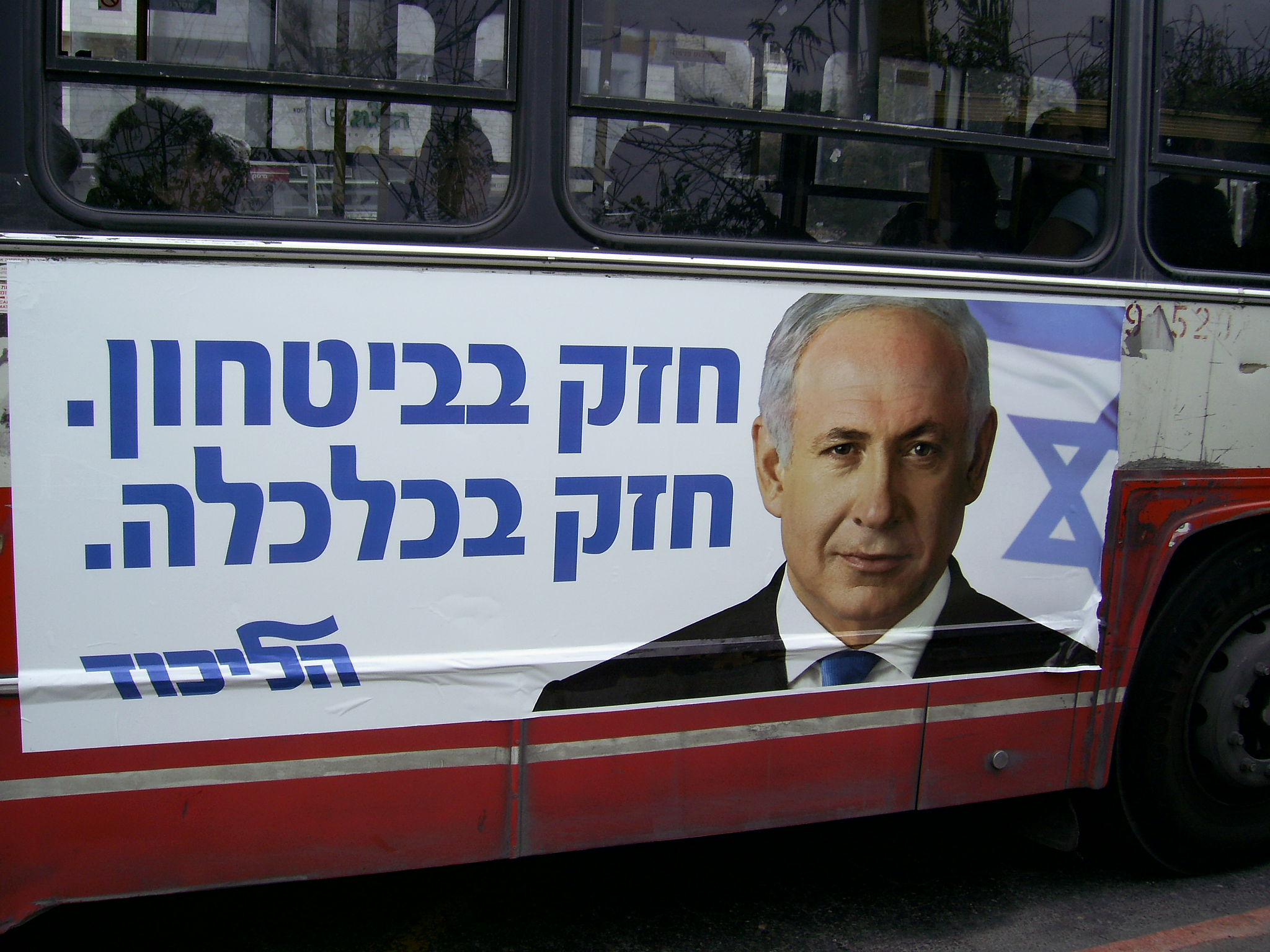 Jerusalem: These are hard days in Jerusalem, a city which for some three millennia has had no dearth of hard days. Something like a third Intifada may have broken out – not surprisingly, given the history of the last five decades and, in particular, of the last five months.

For over three weeks now, there have been stabbings in the streets, mostly carried out by Palestinian adolescents. Israeli mobs, sometimes led by the violent, ultra-nationalist organization known as Lehava (“Flame”), have assaulted innocent Palestinian passers-by in the city center. Ordinary people, both Israelis and Palestinians, are afraid to go into town. The violence is still largely random and episodic, but there are already indications that, as happened with the first Intifada, the extremists on both sides are organizing for larger-scale killings. Attacks have taken place outside Jerusalem as well, deep inside Israel and deep inside the occupied West Bank. It is more than likely than things will get worse.

The causes of this present wave are apparent to anyone with eyes. We might think in terms of the root cause and the immediate trigger. The former, simply put, is the brutal reality of the Israeli Occupation of Palestinian lands – soon to enter its 49th year. We have seen half a century of a massive, continuous land-grab; Israeli settlements, the last of the world’s large-scale colonial projects, cover more than half of the West Bank. Theft of Palestinian land is the true, indeed the only, rationale for the Occupation, but it also entails leaving several million Palestinians disenfranchised, without even minimal human rights, with no effective legal recourse, and subject to daily humiliation, to the usually hostile whims of the army bureaucrats, and to constant harassment, sometimes to the point of murder, by Israeli settlers and soldiers.

I have long first-hand experience of the Occupation in the southern West Bank, and I can attest personally to the nature of that reality. When Netanyahu blames the recent outbreak of violence on Palestinian incitement against Jews, as if incitement had no context and no real cause, he is being deliberately disingenuous, or worse.

A mini-Intifada has been unfolding night after night in Palestinian neighbourhoods of east Jerusalem over the last several months. It’s not been a secret, but most Israelis chose to ignore it. Now it can no longer be ignored.

The proximate trigger, in my view, was the not entirely unjustified fear by Palestinian Muslims that the Israeli government was intending to change the status quo in the Haram al-Sharif, the site of the ancient Jewish Temples and one of the holiest shrines for Islam. Within the present Israeli government and Parliament there are crack-pot messianic nationalists who want to establish a permanent Jewish presence in the Haram. One of the most dangerous of them is Moshe Feiglin, a settler and member of Knesset who heads a large faction of extremists still nominally in the Likud Party. In 1997 Feiglin was found guilty of sedition by the Israel Supreme Court and sentenced to six months in prison (he didn’t serve the sentence). He is the unashamed author of such noble statements as “You can’t teach a monkey to speak and you can’t teach an Arab to be democratic. You’re dealing with a culture of thieves and robbers.” His designs on the Temple Mount are public knowledge—also among Palestinians. Feiglin was allowed to enter the Haram less than a year ago, setting off a wave of violence in east Jerusalem. He is constantly pressuring the government and the police to let him go there again.

In short, it seems we are moving toward catastrophe in Israel-Palestine, perhaps in a slow but unstoppable zig-zag downward into hell. Or it may be the fast track. In any case, this is a situation of extreme danger; precisely this configuration of public panic fanned by a cowardly and cynical leadership is what all too often leads to full-fledged Fascism – a much greater threat to the survival of the state than any conceivable combination of Arab armies.

You can also be certain that so long as Netanyahu is in power, there will be no peace and no hope for peace. He is a man clearly driven by hatred and contempt for Palestinian Arabs, as you can see from his press conference last week, where he made the absurd and outrageous claim that the Palestinian Mufti of Jerusalem in the 1930’s and 1940’s, the notorious Haj Amin al-Husseini, planted the idea of genocide in Hitler’s mind.

The statement is a kind of historical science fiction, but it does shed light on what goes on Netanyahu’s mind. He has, it seems, failed to notice that a majority of the Palestinians of 2015, including the moderate leadership in Ramallah, are very remote from the extremist vision of the Mufti eighty years ago. For some people, especially those who savour, above all else, a sense of self-righteous victimhood, time stands still. In any case, Netanyahu is hardly in a position to complain about incitement; he himself trades only in the coinage of hysteria, fear and hate.

These are dark days in Jerusalem. Innocents are dying. Everyone is at risk. There is no reason to think that anyone from outside will save the Israelis from themselves. We had our chance, and we wasted it. The Palestinians, for their part, may soon replace Mahmoud Abbas with someone far less committed to a non-violent struggle for statehood. If and when that happens, Netanyahu and his followers will undoubtedly feel vindicated, as if they had no part in all of this. After all, he’s sure to tell us, you can never trust a (Palestinian) Arab.