Nations have agreed to "significantly" curb items such as plastic bags and straws by 2030. Environmentalist groups warn the measures don't go far enough, with the US reportedly blocking efforts for more radical action. 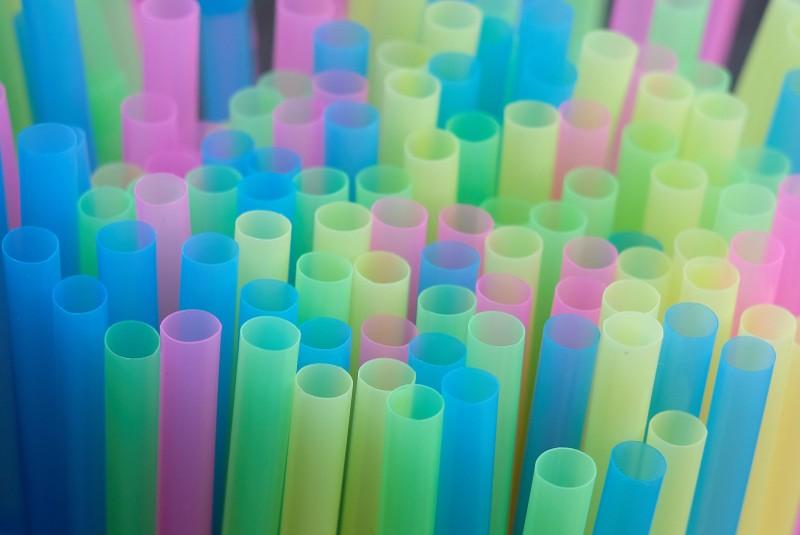 United Nations member states agreed on Friday to “significantly reduce” single-use plastics over the next decade.

The pledge came after marathon talks with nearly 200 ministers at the United Nations Environmental Assembly (UNEA) in Nairobi, Kenya.

Nations pledged to “address the damage to our ecosystems … including by significantly reducing single-use plastic products by 2030,” according to the summit’s final statement.

The move will seek to curb the use of disposable plastic products such as bags, cups, cutlery and drinking straws.

The final statement was issued on a day that saw thousands of students taking part in protests to urge world leaders to take action to combat climate change.

Although Friday’s agreement marks the first global commitment to curb plastics, environmentalist groups say the pledges do not go far enough to urgently address the growing pollution crisis that is threatening the world.

The final text of the document was also significantly weakened by the United States, according to negotiators.

Most nations, including European Union members, backed a proposal by India that would have seen governments commit to “phasing out most problematic single-use plastics by 2025.”

The United States led a few countries, including Saudi Arabia and Cuba, in a push to water down the text — resulting in the final declaration to “significantly reduce” plastics by 2030, negotiators and environmental campaigners said.

“The environment is at a turning point. We don’t need verbose documents, we need concrete commitments,” he told journalists.

Some 500 billion disposable plastic bags are used worldwide each year, while one million plastic drink bottles are purchased every minute, the UN said.

Some 8 million tons (8.8 million US tons) of plastic leak into the ocean every year, threatening marine life and smothering reefs.