Seven countries gathered in Colombia to sign the "Leticia Pact" to save the Amazon but Brazil President was a no-show. 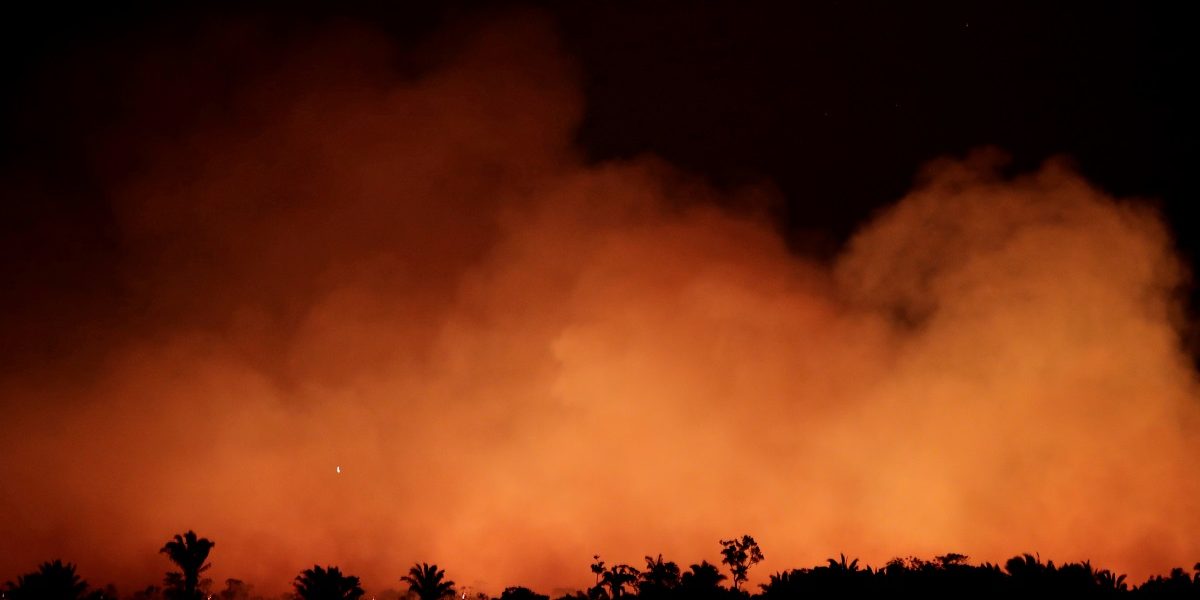 Smoke billows during a fire in an area of the Amazon rainforest near Humaita, Amazonas State, in Brazil on August 17. Photo: Reuters/Ueslei Marcelino

“We are writing history here today,” exclaimed Colombian President Ivan Duque as he and other high-ranking state officials signed the “Leticia Pact” at the end of the Amazon rainforest summit in the southern Colombian city of Leticia. Unfortunately, however, there was and is nothing historical about this pact — it offers just empty promises. It was just another pompous gathering of politicians that will have zero real-world impact on one of the most pressing crises of our time.

Why such a pessimistic assessment? For three reasons. Firstly, in long-winded sentences, the pact obliges the signatories to “strengthen coordinated action for forest and biodiversity assessment, as well as to fight against deforestation and forest degradation, based on national policies and their respective regulatory frameworks.” Great. But what, exactly, does that mean? What concrete actions will be taken to respect the rainforest and strengthen biodiversity? And what will be done to stop further deforestation? If one thing has become clear watching “Earth’s lungs” burn in recent months, it is that “national politics” and national “regulatory frameworks” are woefully unsuited to protecting the Amazon rainforest. 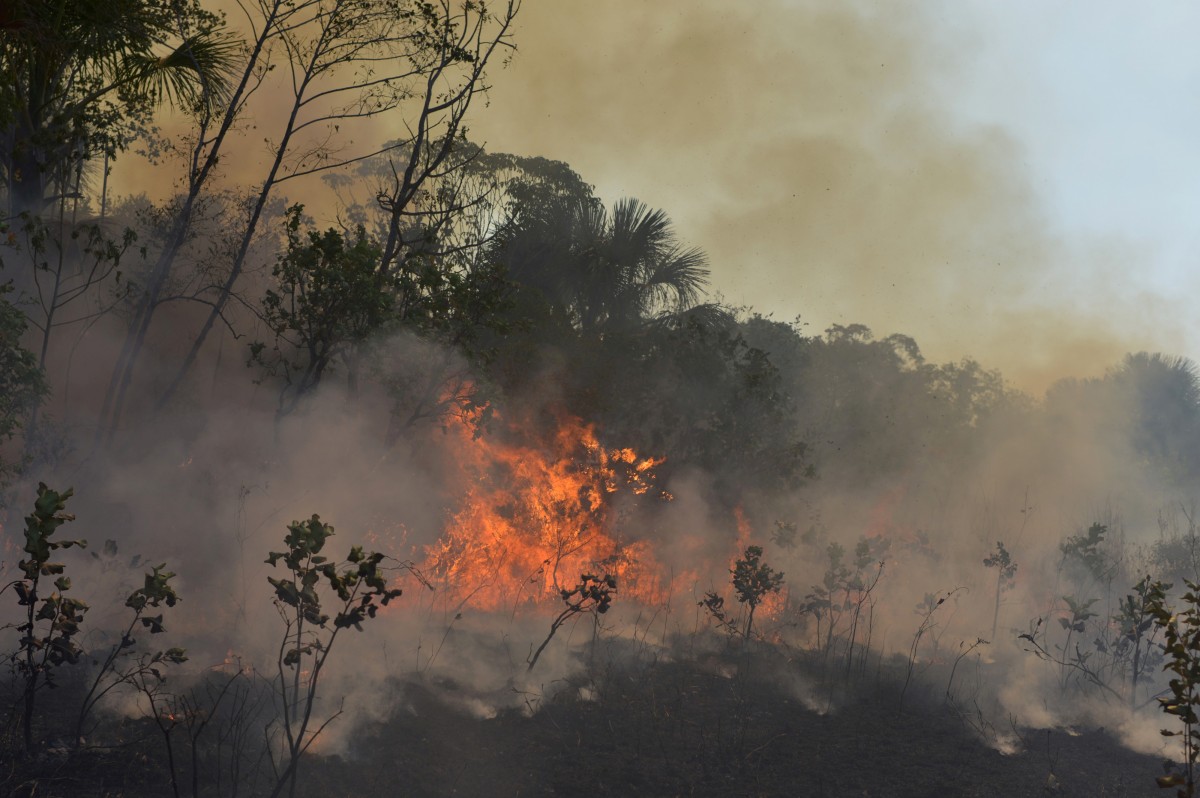 The pact also promised the signatories would “specify accelerated restoration, rehabilitation, and reforestation initiatives in areas degraded by forest fires illegal activities, including, illegal extraction of minerals, with the goal of impact mitigation, recovery of species, and ecosystem functionality.” Reading this florid promise, one can only wonder: Who will “specify” what, exactly? And then what? As of when? And how? And by which means? The Amazon rainforest desperately needs urgent and immediate action — but this declaration offers nothing specific at all.

Secondly, the signatories of the pact promise to fight the illegal mining of natural resources in the Amazon. But unfortunately Venezuela was not invited to this Amazon summit. The reason for this is obvious. It would have been a political paradox to invite acting Venezuelan President Nicolas Maduro, as most of the summit attendees no longer regard him as the country’s legitimate ruler — though it would have been even more absurd to invite Juan Guaido, Maduro’s rival and self-declared president, who has no official power over the country at all.

And yet: Some 85% of illegal mines in the Amazon region are on Venezuelan soil. So how is the Leticia Pact supposed to address this problem when Venezuela was not even part of the summit? 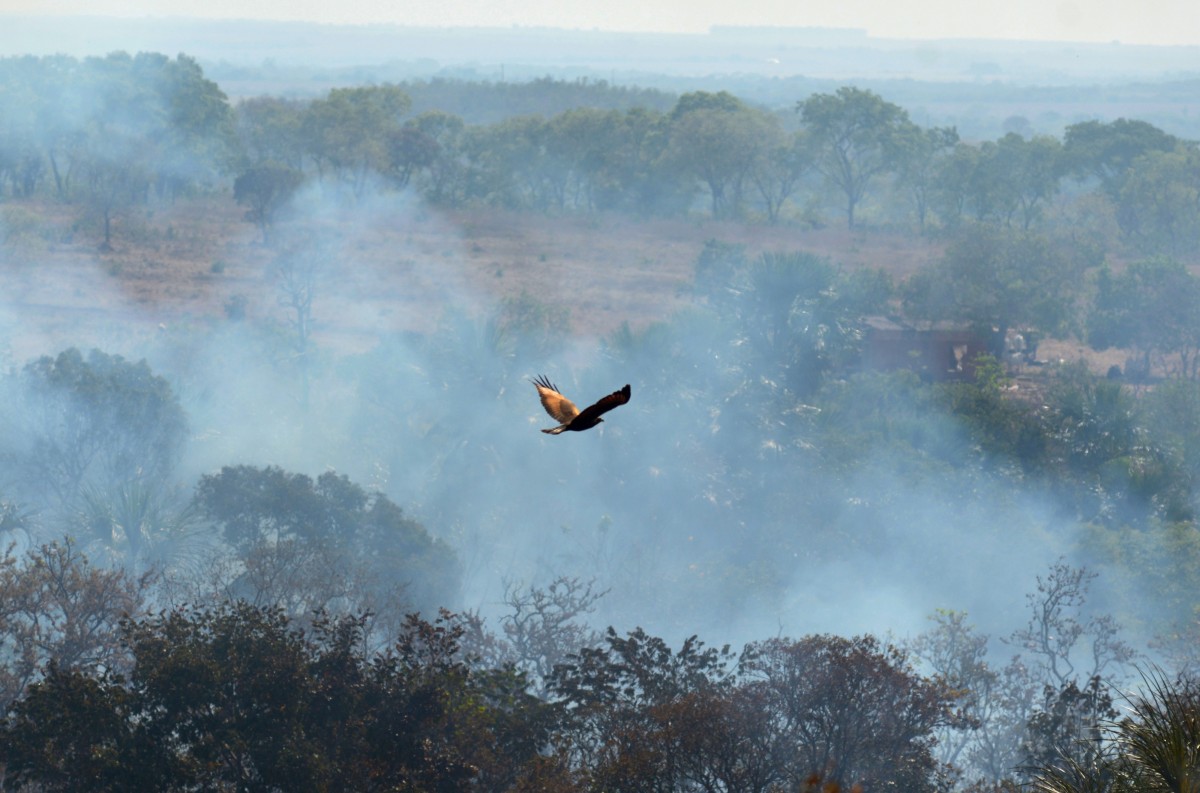 Thirdly, the whole world now condemns the extreme rise in deforestation under Brazilian President Jair Bolsonaro — who convened the summit and then skipped it, sending a deputy instead. And many are voicing concern that Bolivian President Evo Morales has issued a decree permitting unlimited slash-and-burn clearance in his country. And yet, not one single leader among those gathered in Leticia publicly addressed this pressing issue.

Also read: Are We Overestimating How Much Trees Will Help Fight Climate Change?

The Leticia Pact is thus like a New Year’s resolution: Sounds nice and feels good, but is instantly forgotten on January 1st. It is a collection of non-binding declarations of intent, nothing more. It will not save the rainforest. And contrary to Duque’s declarations, the agreement will certainly not go down in history — except, perhaps, as a wasted opportunity.