Why it's Important We Agree that Humans are Causing Global Warming

When people perceive there to be a lot of disagreement within the scientific community, it becomes harder for them to take scientists seriously on global warming. 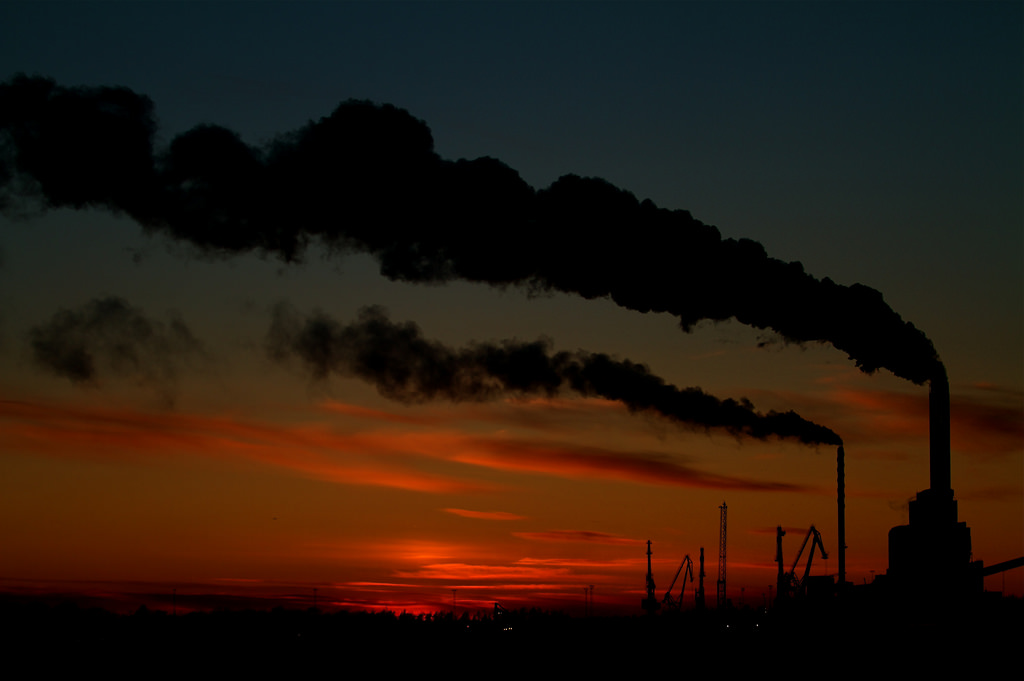 Early last week, the journal Environment Research Letters published a “consensus on consensus” report reaffirming that 97% of climate scientists agree that climate change is being caused by humans. The report draws from seven sources containing over 11,000 abstracts and several approaches used by thousands of scientists. It concludes that the key factor determining consensus is scientific expertise in the field of climate change: the more the expertise, the more the consensus.

While the conclusions may seem dated, it stands in stark contrast to the narrative of climate-change deniers and denialism. The authors of the report say that this outlook is the result of “conflating the opinions of non-experts with experts and assuming that lack of affirmation equals dissent.“ The denial is argued for passionately by climate-change naysayers, with little scientific evidence to show for themselves after ample research.

For example, only 12% of the US public is aware of the extent of consensus on climate change, and most of those who refute the change claim lack of scientific consensus over it. These naysayers include former Republican governors, congressmen and even presidential candidates (e.g., Sarah Palin called climate change a “con-job” in 2014). Some of them are confident enough of their stand to make movies on its promotion, such as Marc Morano’s Climate Hustle, the conclusions of which have invited, among other criticism, a bet of $20,000 from popular science presenter Bill Nye.

Do they? Don’t they?

Nye bet Morano that 2016 would be one of the hottest years on record, and that there was no link between burning fossil fuels and global warming. However, Morano refused the bet saying it was “obvious” that 2016 would be one of the hottest years, but not because of climate change but El Niño, and that “surface temperature records” would show more warming because the parameter shows “hottest year” every year. Incidentally, Morano has been promoting several “global cooling” stories leading up to the film’s release in over 400 theatres, and his panelists have included senior conservative leaders such as Palin and Republican representative Lamar Smith in the US. And the US is world’s leading polluter.

The surface-temperature increase that Morano points out as “obvious” has been the crux of the “do they/don’t they” controversy going around since the UN’s Intergovernmental Panel on Climate Change (IPCC) 2013 report. The report suggested a slowdown in the rate of surface-temperature warming in the 1998-2012 period, even if it also said that 15 years wasn’t long enough to get reliable data on temperature variations.

Its conclusion has been self-righteously cited by the deniers’ brigade, with almost punitive disregard for the other conclusions of the report – such as that there is only a minor slowdown in the rate of warming and not of warming itself, or that surface-temperature is only one of many parameters with which the extent of global warming is gauged. Other factors, such as the amount of heat going into the oceans, the rate of sea-level rise and the increasing heat extremes have been more reliable measures, and are much less flattering. So is the fact that 2014 and 2015 are the hottest years on record; and the decade past, since 2000, the hottest decade. But curiously these factors have not received nearly enough coverage in proportion to the surface-temperature detail.

For example, surface-temperature warning was at the centre of the journal Nature Climate Change’s February 2016 report defending the hiatus argument among deniers only weeks after the updated-dataset report on the 2013 data, published by the National Oceanic and Atmospheric Administration, had rejected the presence of a hiatus itself.

While criticism of peer review and conflicting conclusions exist in every field of scientific research and are, as such, routine, the way in which a particular aspect suggesting the hiatus was emphasised and promoted since the 2013 report is as Sarah Green – one of the authors of the consensus-on-consensus report – points out: “the public has a very skewed view of how much disagreement there is in the scientific community.” And this ‘view’ is not accidental but a deliberate creation, constantly supported by corporate and political interests that stand to gain from denying the ramifications of their industry on the climate.

The propaganda and influence that wealthy corporations create often reaches up to the government, as exemplified by the American and European interventions before the 2013 IPCC report. A November 2011 report in Nature Climate Change also pointed out that “four key beliefs about climate change – that it is real, anthropogenic, serious and solvable – are important predictors of support for climate policies” and that “organised opponents of climate legislation have sought to undermine public support by instilling the belief that there is widespread disagreement among climate scientists about these points.”

Parallely, misdirected or misinterpreted pseudo-scientific research and biased conclusions have paved the way historically in forming a different consensus on this issue, with help from the fact that some pockets of the media have consistently failed to accurately interpret the more statistical conclusions of climate-change studies. The result is headlines like ‘Scientists  struggle to explain global warming slowdown’. “I don’t believe in global warming” by Banksy. Credit: dullhunk/Flickr, CC BY 2.0

The results of this marketing are amazing. For example, a February 2016 survey by the National Centre for Science Education found that three out of five high-school teachers in the US were unaware of the scientific consensus on global warming, and that one in three brought that ignorance to their classroom, encouraging their students to discuss the climate-change “controversy”. The Nature Climate Change report showed that misperception about climate change “is strongly associated with reduced levels of policy support and injunctive beliefs” (that is, beliefs that action should be taken to mitigate global warming).

These statistics place the need for the “consensus on consensus” report into context: as putting on display the level of certainty shared by experts and which, as the consensus study’s lead author John Cook of Harvard University puts it, “helps change political discourse around climate-change.”  The effect of one such shift in discourse is visible in Barack Obama’s federally-funded report, which concluded global warming is making us all sick and that the loss in property due to it will be $2.5 trillion – bigger than the Indian economy – by the year 2100. However, such conclusions are being buried under a pile of misdirection.

The fantasy of climate-change denial is that our rate of consumption of resources has no lasting impact on the planet. It is a comfortable state of denial, one that makes the scepticism easy to swallow, even motivated. In the age of the Internet and mass-media, the idea that the truth can be substituted by repetition has been tried quite often, and in spheres as varied as politics, religion and environmental research. It’s something that we need to be wary about, for unlike other stories that can be debated over dinner with our grandchildren, climate change may turn out to be the most tragic.