What Are We Doing to Keep More Elephants From Being Killed by Trains?

What we do now to mitigate the impact of linear projects will determine how elephants – India’s National Heritage animal – will interact with the new India. 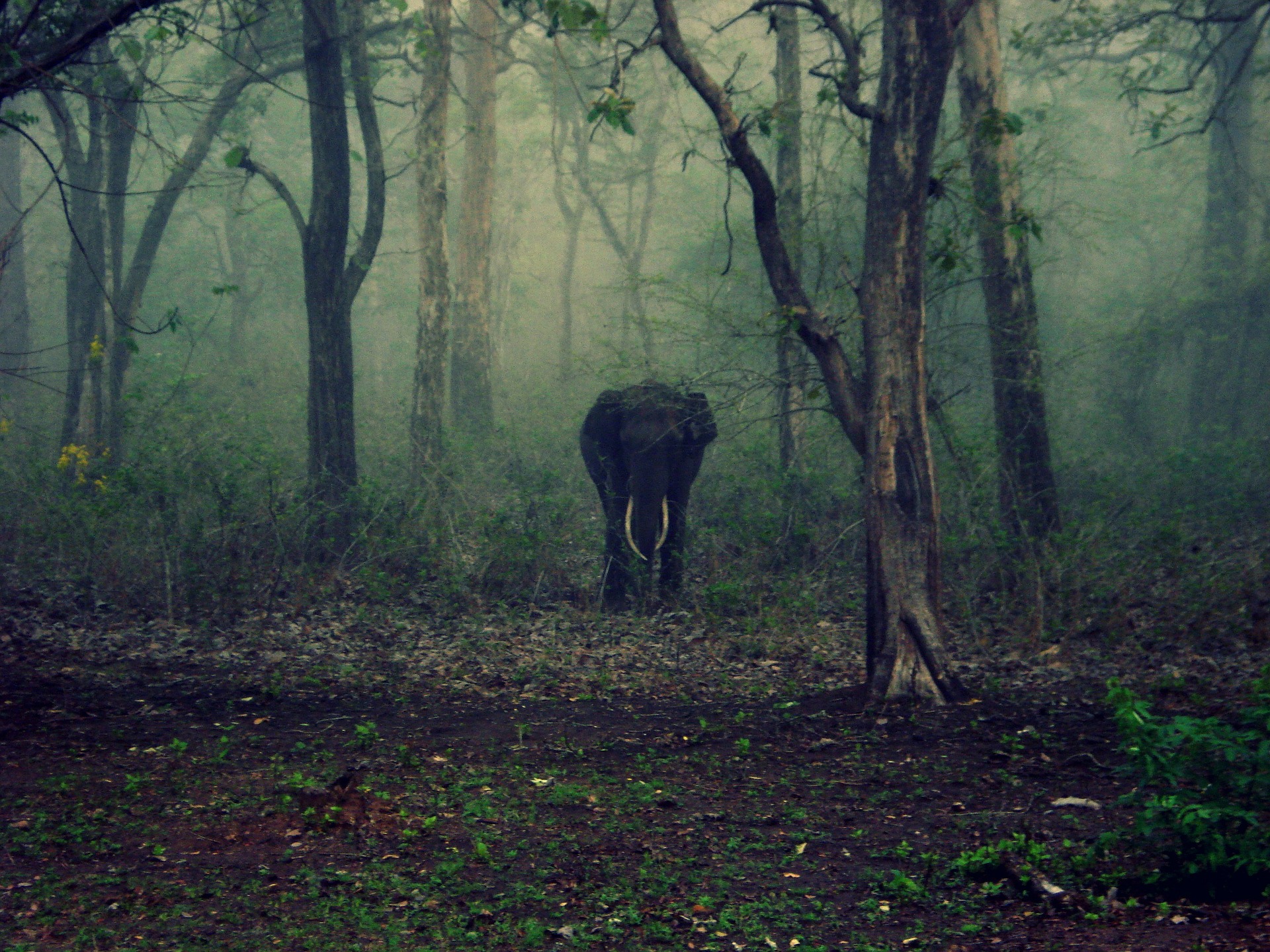 On Monday, four elephants died in Odisha after being hit by a train.

There is perhaps no large wild animal that dies unnaturally in such large numbers in single events as do elephants due to collisions with trains. Most of the deaths are in Central and Eastern India. Thirty elephants were killed after being hit by trains between 2013 and 2017 in West Bengal. One of the worst incidents was in Jalpaiguri in 2013, when six elephants were killed in a rail collision. In December 2017, five elephants died in Assam while crossing a railway track. An elephant and a fortnight-old calf also died in a similar way near Ranchi in 2016. On the last day of 2012, five elephants (including one that was pregnant) were killed in Ganjam in Odisha after being hit by a train.

One reason why elephants die en masse is that the herd tries to save other members from the train.

The National Board of Wildlife recently announced that all projects in sanctuaries, national parks and eco-sensitive zones around these sanctuaries should have a funded mitigation plan to prevent mortality due to linear projects such as roads and railways. However, a more immediate need is to identify mitigation measures in all conflict hotspots, not just near protected areas.

A letter drafted in February 2018 by the Sanctuary Nature Foundation (to which the author is a signatory) to Piyush Goyal, the Union railway minister, states, “Elephants are impacted in the East-Central India belt of Odisha, Jharkhand and Chattisgarh because of devastation of elephant habitat and corridors by iron ore and coal mining and industrial development.”

As a mitigation measure, the letter suggests levelling steep mounds along railway lines, which can otherwise hinder escape attempts, and clearing vegetation around bends so train drivers and guards can see elephants moving.

There is evidence that this kind of mitigation can work. It takes two forms: built mitigation, such as underpasses or tunnels, and preventive mitigation, such as patrolling and clearing escape routes. A railway line through Rajaji National Park in Uttarakhand had killed several elephants until some basic measures were installed. A patrolling team looked out for elephants, warning signs were erected, embankments were made less steep and vegetation was cleared.

Mortality hotspots can also be identified; this is important because the presence of a hotspot indicates that trains might be moving faster through that area. A study published in 2017 noted that “broad gauge allows trains to reach higher velocities, making it harder for elephants to avoid a moving train,” and that, “after gauge conversion, the maximum speed of trains increased from about 60 kph to over 100 kph.” Apart from hotspots, the study found that most accidents happened at night, suggesting that limiting train operations after sunset and making underpasses or tunnels for crossing could reduce casualties in the area.

In practice, however, the only institutions paying attention seem to be the courts. The National Green Tribunal had directed the Assam government to curb highway roadkills, and the state recently said it had dedicated Rs 11 crore for mitigation in Kaziranga. Among other measures, a sensor system installed in the park now throws down a barrier in the path of a train when a large animal like an elephant is crossing.

However, the real danger lies in elephant passageways outside protected areas. This month, the Supreme Court asked the Centre to find a solution to reduce elephant deaths in corridors. “We cannot tell the elephants where they should go… they must have a corridor,” an apex court bench observed.

The other immediate challenge is posed by the fact that the number of railway lines and other linear infrastructure is set to increase in the country. On the question of built mitigation to help animals cross railway tracks, we need to build build overpasses and/or tunnels as well as install monitoring systems to see if such mitigative measures actually work.

The upcoming Sevoke Rangpo line in Sikkim will go through Mahananda sanctuary and elephant corridors in the area. So this line should not be built without accompanying mitigation efforts, and hotspots for elephant activity will need to be identified beyond protected areas.

Linear projects also take a toll on other wildlife. ‘Roadkill’, a new crowd-sourced citizen’s science project, documents wildlife deaths due to linear projects. In the last 100 days, apart from elephants, as many as 25 leopards and one tiger have been reported killed after being hit on roads and railway tracks.

What we do now to mitigate the impact of linear projects will determine how elephants – India’s National Heritage animal – will interact with the new India.