Nine people have died in Latiaboni in the past three months due to cancer, tuberculosis and breathlessness and villagers blame pollution from the plant. 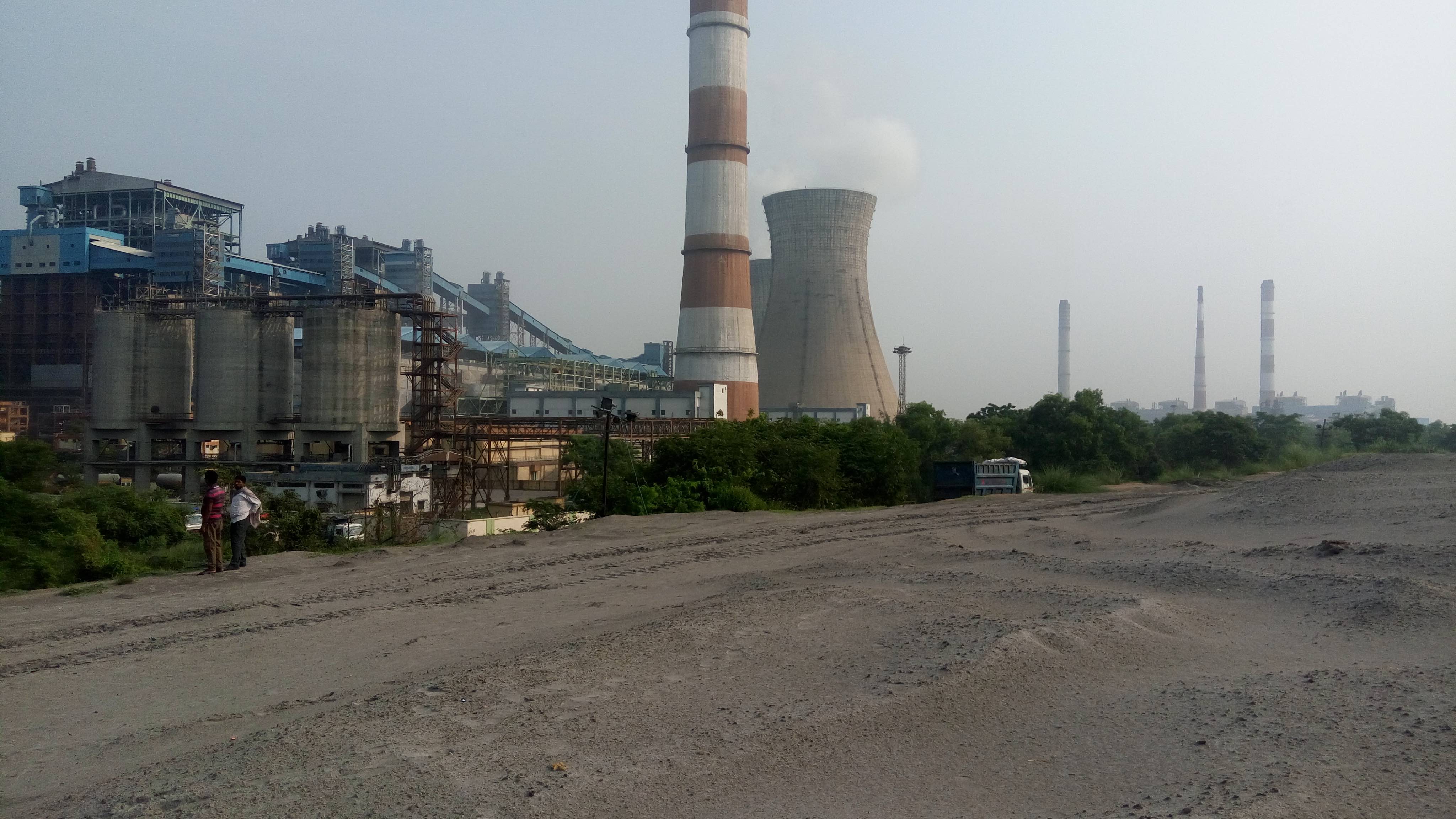 Latiaboni: Subhas Hazra suffers from breathlessness and coughs for several hours during the day. His skin itches and bleeds. In his seventies, he is still cheerful about life, but thoughts of the looming danger to his village have snatched the sheen from his face and replaced it with signs of worries of the impending future.

Hazra is a resident of Latiaboni village in the Bankura district of West Bengal, about 250 kilometres from Kolkata. At first instance, the village appears to be like any other rural setting in the state, but a closer interaction with the villagers reveals a tale of horror and apathy.

Perhaps the only fault of the village is its location. It is a stone’s throw away from the Mejia Thermal Power Station (MTPS) of the Damodar Valley Corporation (DVC). The plant, with an installed capacity of 2340 MW, has eight units under operation. Commissioned in 1996, the MTPS is the largest thermal power plant in terms of generating capacity in West Bengal as well as among other DVC plants.

Despite supplying power to West Bengal and neighbouring states, the plant has brought misery to the lives of several hundreds of villages who live near it. Harmful emissions from the power plant have not only polluted the ground water but have also caused health hazards. The fly ash pond, spread across an area of 700 acres, is filled with waste that has risen to a level of 100 feet. Villagers say that over 7,000 tonnes of fly ash is dumped in the pond everyday.

“It is impossible to survive here as the fly ash and other toxic gases have made our lives hellish. The pond is already filled beyond capacity. The strong winds carry the fly ash to our homes and turn every household item black. How can we use utensils filled with coal dust and sleep on beds covered with the fly ash?,” asks 37-year-old Ujjal Majhi whose father suffered from shortness of breath and died a few months ago.

Since then, Majhi has joined the villagers in a campaign to relocate the village to some other part of the district. “We are not against development and do not want the power plant to stop production as it would hamper the livelihoods of several thousands of its employees. We demand that the DVC rehabilitate us. We will continue our agitation till our demands are met,” he said. 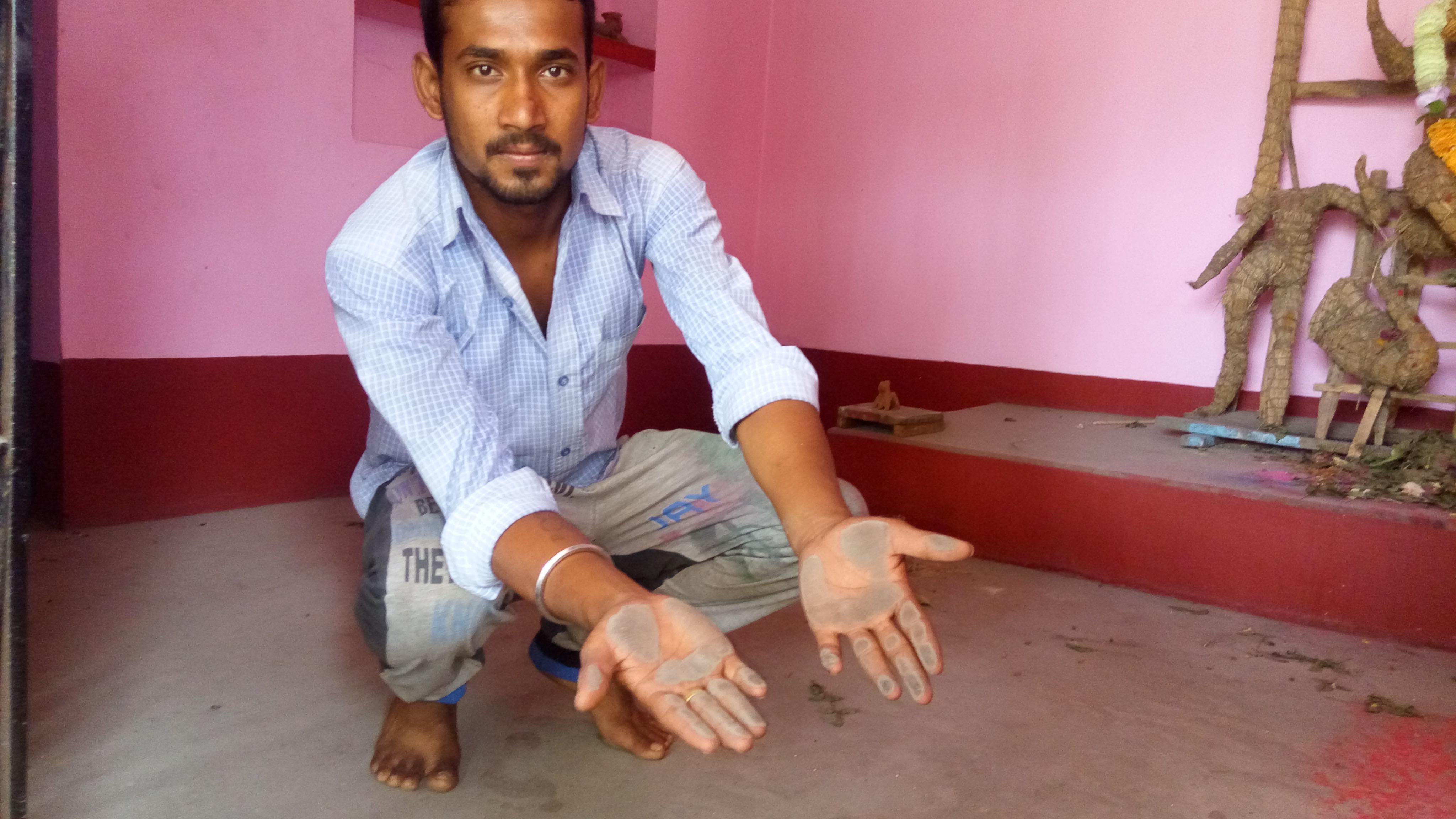 Dinamoy Badhakor, a resident of the village, shows the ash from the power plant. Credit: G. Arora

These villagers have been struggling for a long time. In 2008, the DVC had to stop production in three of its units as the fly ash waste from its power plants was polluting the environment. The shutdown come after a team of the State Pollution Control Board inspected the plant and found that none of the norms to control pollution were being followed. It had also recommended strong measures for keeping the environment clean, but villagers claim that none of them have been implemented and that the situation has only taken a turn for the worse.

“The shutdown of the plants was just a tactic by the DVC to quell the protests and to spread message in the media that they were concerned about the environment. The work resumed after a few days of suspension,” said 31-year-old Pilot Mondal who suffers from eczema.

Nine people have died in the village in the past three months due to cancer, tuberculosis and breathlessness. Children are suffering from fever and other diseases because of the continuous flow of cold water from the cooling tower of the power plant. 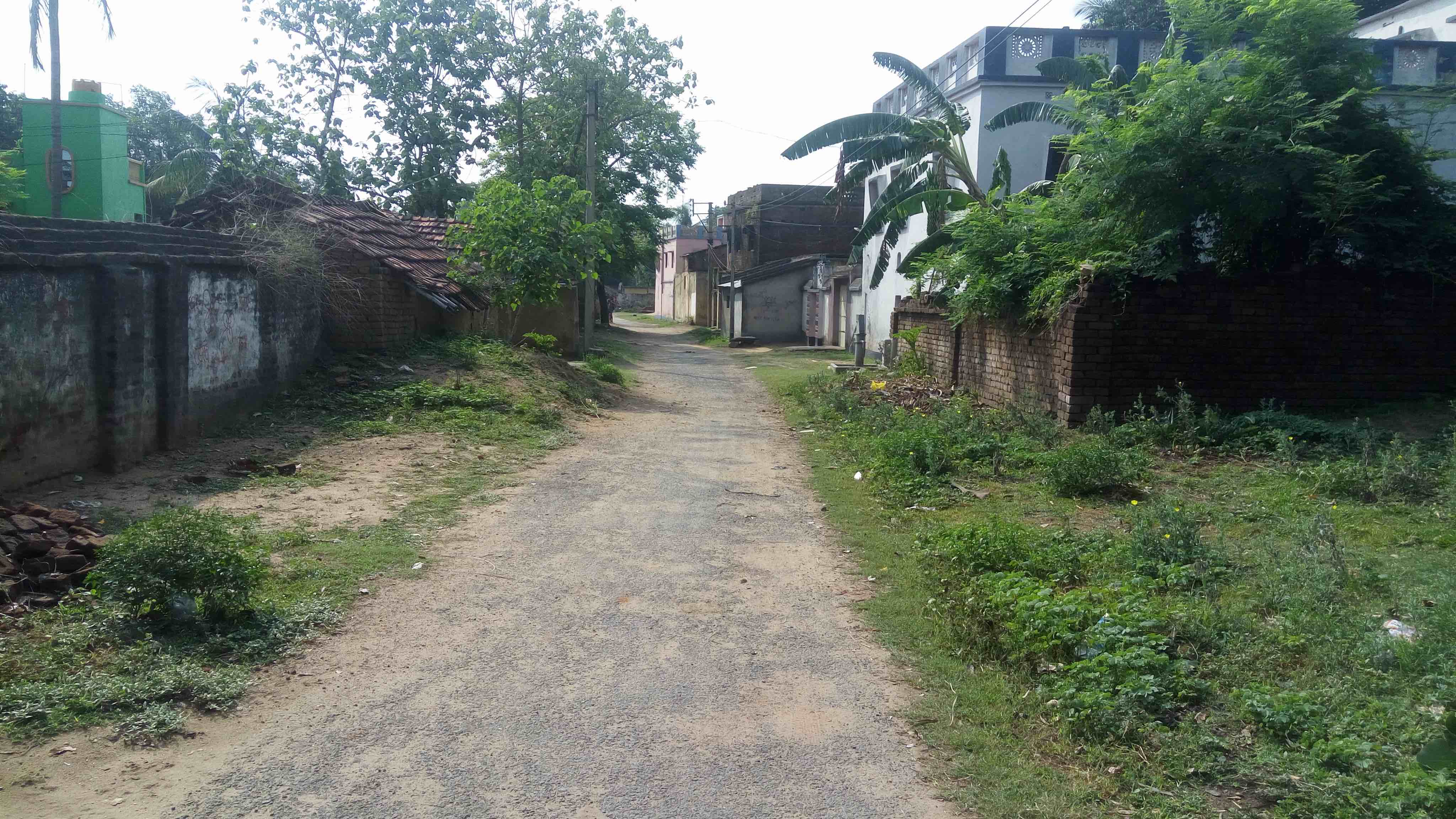 Upset with the callous attitude of the administration, over a hundred families have already migrated from the village and many more are planning to do so. Credit: G. Arora

“Our children have been suffering from frequent fever and headache, because of which they often miss school. The water is contaminated and even after bathing several times, a burning like sensation remains. It feels like acid has been thrown on your body. Because of the lack of proper health facilities in the village, we have to travel several kilometres. The DVC should have done something for us because they are responsible for our plight,” said Nabanita Mahanto, a homemaker.

Villagers claim that people have stopped marrying their children in the village. “Nobody is interested to fix marriages here as they do not want their girls to live and die in this filthy environment,” said Dinamoy Badhakor , a college student.

Upset with the callous attitude of the administration, over a hundred families have already migrated from the village and many more are planning to do so. The village roads have an empty look with most of the houses locked. “We cannot make our children live and die in the village that has turned into a virtual death trap. Even the public administrative has done nothing for us. We had no option but to bid goodbye to our ancestral home,” says 50-year-old Sampada Mondal who left the village along with his three children in 2010.

The DVC chairman A.W.K. Langstieh tried to downplay the situation. “We have already reached an agreement with two cement companies who have agreed to lift the fly ash. We don’t think that villagers are facing any major problems. Still, we will look into it,” he said. However, villagers say that tones of fly ash deposited over years cannot be removed by mere two cement companies.

G. Arora is a freelance journalist living in Kolkata.