How do India's pledges sit with the dramatic changes being made in environmental laws within the country? A former environment minister sheds light. 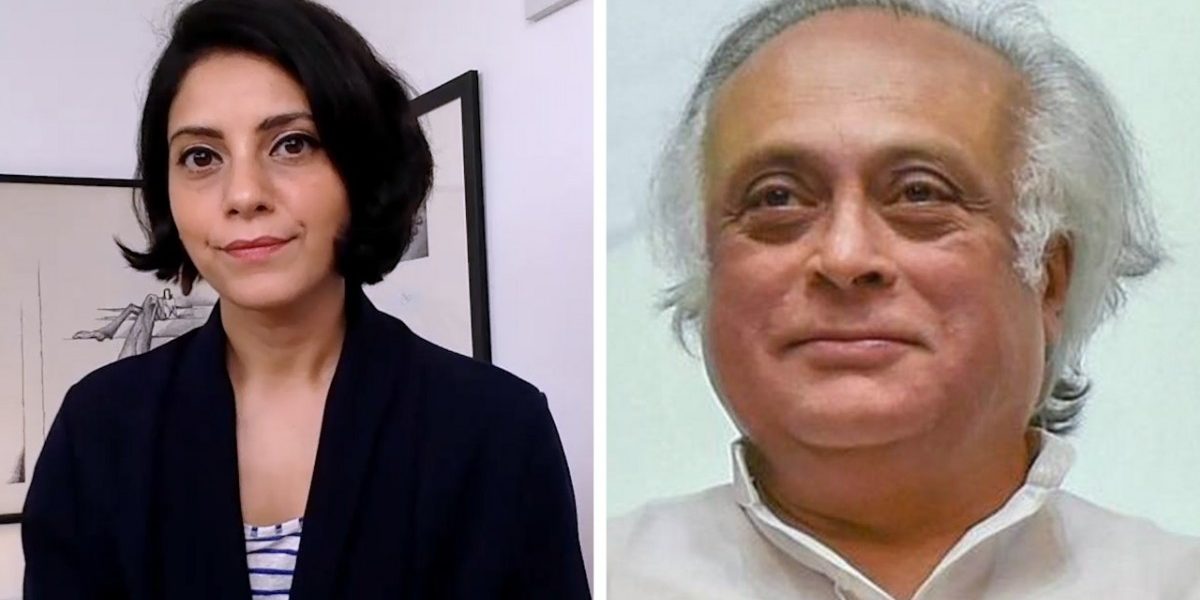 In one of the most ambitious targets by a developing country to combat climate change, Prime Minister Narendra Modi announced at the COP26 Summit that India will achieve net-zero carbon emissions by 2070.

He also said that non-fossil energy capacity will be racked up to 500 GW by 2030, that 50% of the country’s energy requirements will be met by renewable sources and that India will strive towards a one-billion-tonne reduction in its total projected emissions from now until 2030.

What does India’s announcement of five COP pledges mean and how do they sit with the dramatic changes being made in environmental laws within the country?

Mitali Mukherjee speaks with Congress leader and Rajya Sabha MP Jairam Ramesh on the targets that Prime Minister Modi has committed to before the world and whether they look achievable.