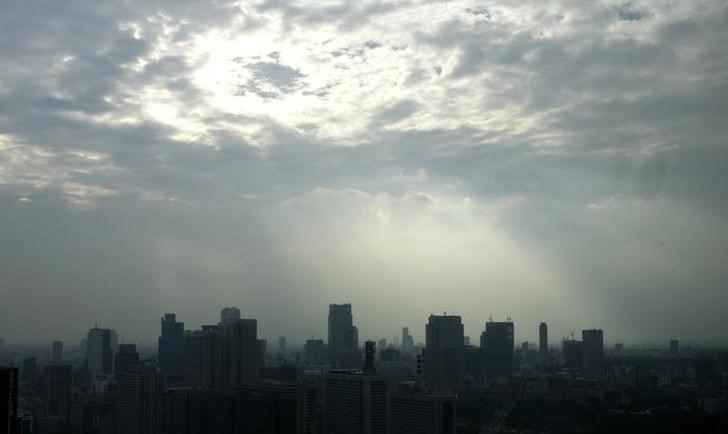 Oslo: Heat trapped by dark-coloured roads and buildings will more than double cities’ costs for tackling global warming this century by driving up energy demand to keep citizens cool and by aggravating pollution, scientists said on Monday, May 29.

The “urban heat island effect”, under which cities are often several degrees warmer than nearby rural areas, adds to air and water pollution and can make sweltering workers less productive, it said.

“The focus has been so long on global climate change that we forgot about the local effects,” co-author Richard Tol, economics professor at the University of Sussex, England, said.

“Ignoring the urban heat island effect leads to a fairly drastic under-estimate of the total impact of climate change,” he said. About 54% of the world’s population lives in cities, which cover just one percent of the Earth’s surface.

Overall, costs for cities to limit climate change including the local heat impacts could be 2.6 times higher than without the urban heat island effect, the survey in the Nature Climate Change journal said.

For the worst-off city, accumulated losses could be up to 10.9% of a city‘s gross domestic product by 2100, they wrote of the survey of 1,962 cities including Tokyo, New York, Beijing, Lagos, Sao Paulo, London and Moscow.

The study did not try to identify cities most at risk but lead author Francisco Estrada of the Universidad Nacional Autonoma de Mexico, told Reuters they were likely to be “close to the tropics and with the large populations”.

Some past studies have said cities in colder climates, such as Stockholm or Anchorage, could have net benefits from warming because of lower winter heating bills. But Estrada said such effects were likely to be short-lived as temperatures climb.

The report said that cities, which often set more ambitious goals for themselves than governments to tackle climate change, could limit much of the damage themselves with measures such as lighter-coloured asphalt or more trees.

New York, for instance, has a “cool roofs” plan to coat rooftops with a white reflective surface. It says black rooftops can reach temperatures of up to 190 degrees Fahrenheit (88° Celsius) on days when air temperatures are 100°F (38°C).

The new study estimated that changing a fifth of a city‘s roofs and half the pavements to cooler versions would make economic sense and reduce city air temperatures by 1.4°F (0.8°C).