Soreng joins six other young climate leaders, aged between 18 and 28 years, who have been named by Secretary-General Antonio Guterres. 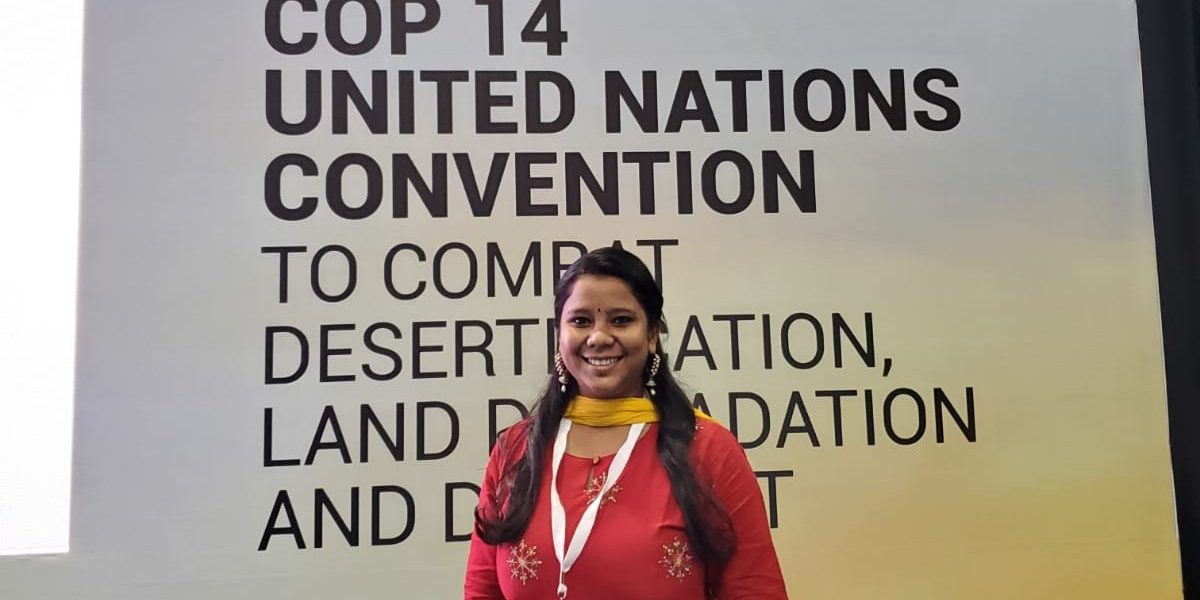 United Nations: Archana Soreng, a climate activist from India, has been named by UN Secretary-General Antonio Guterres to his new advisory group comprising young leaders who will provide perspectives and solutions to tackle the worsening climate crisis, as the global body mobilises action as part of the COVID-19 recovery efforts.

Soreng joins six other young climate leaders, aged between 18 and 28 years, who have been named by Guterres to his new Youth Advisory Group on Climate Change.

Soreng is “experienced in advocacy and research, and she is working to document, preserve, and promote traditional knowledge and cultural practices of indigenous communities,” the UN said in a statement on Monday.

“Our ancestors have been protecting the forest and nature over the ages through their traditional knowledge and practices. Now it is on us to be the front runners in combating the climate crisis,” said Soreng, who has studied regulatory governance from the Tata Institute of Social Sciences (TISS) Mumbai and is the former TISS Students Union President.

The young activists will advise the UN chief regularly on accelerating global action and ambition to tackle the worsening climate crisis.

The announcement marks a new effort by the United Nations to bring more young leaders into decision-making and planning processes, as the UN works to mobilise climate action as part of the COVID-19 recovery efforts.

“We are in a climate emergency. We do not have the luxury of time,” Guterres said in a video announcing the establishment of the advisory group.

“We need urgent action now to recover better from COVID-19, to confront injustice and inequality and address climate disruption,” he said.

Guterres said that young people are on the front lines of climate action, showing nations and leaders what bold leadership looks like.

“That is why I am launching my Youth Advisory Group on climate change today to provide perspectives, ideas and solutions that will help us scale up climate action,” the UN chief said.

The members of the Secretary-General’s Youth Advisory Group on Climate Change represent the diverse voices of young people from all regions as well as small island states. They will offer perspectives and solutions on climate change, from science to community mobilisation, from entrepreneurship to politics, and from industry to conservation, the UN said.

The initial seven members of the group have been chosen to give frank and fearless advice to the Secretary-General, at a time of growing urgency to hold government and corporate leaders to account on climate action.

The other selected members of the group are climate activist Nisreen Elsaim of Sudan, Fiji’s Ernest Gibson, the co-coordinator for 350 Fiji, a regional youth-led climate change network, young economist Vladislav Kaim of Moldova who is committed to ensuring green and decent jobs for youth.

Sophia Kianni of the United States who has helped organise nationwide strikes and is the founder of international nonprofit Climate Cardinals, founder and coordinator of Generation Climate Europe and spokesperson for Youth and Environment Europe, Nathan Metenier of France and lawyer and human rights defender Paloma Costa of Brazil.

The establishment of the group builds on last year’s successful Youth Climate Summit the first time a Secretary-General has convened a summit for young people entirely devoted to climate action.

The summit brought over 1,000 young climate champions together from more than 140 countries to share their solutions on the global stage and deliver a clear message to world leaders: we must act now to confront the climate crisis. The initiative is also aligned with the Secretary-General’s vision for the UN Youth Strategy, launched in September 2018.