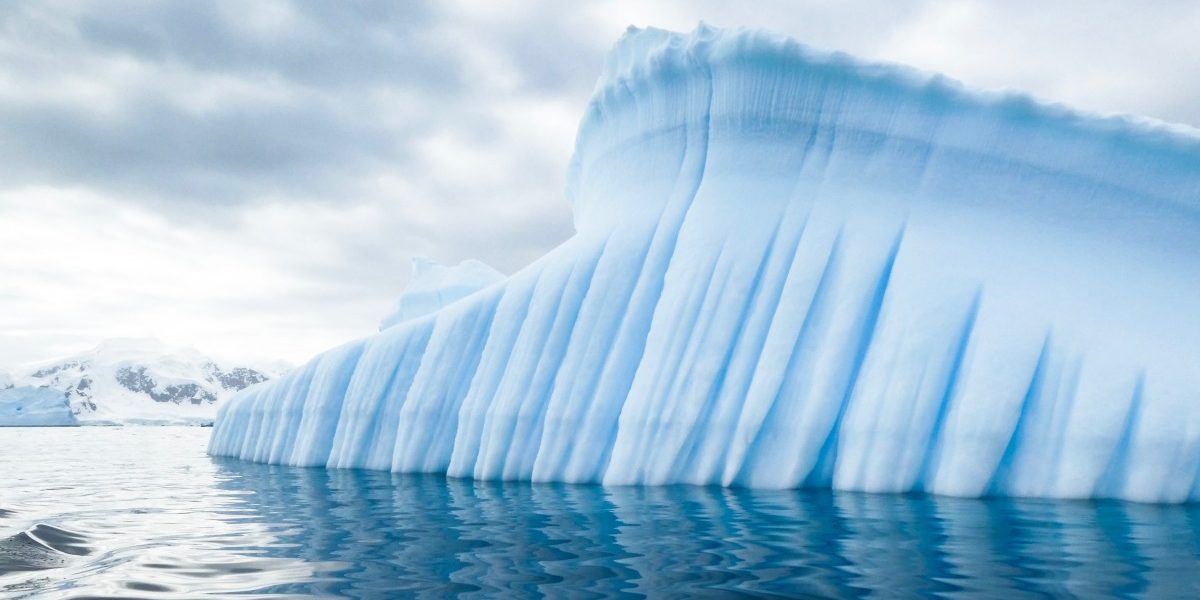 The connection between the recent record temperature in the Antarctic with anthropogenic warming is not methodologically robust – nor is it implausible. Photo: Derek Oyen/Unsplash

The United Nations has announced that it has recognised a new record-high temperature of 18.3°C or 64.9°F set on the Antarctic continent last year. It was set at Argentina’s Esperanza base on February 06, 2020 and it surpasses the previous 17.5°C or 63.5°F record that was also set at the same location in March 2015. It is important to note that these temperatures only refer to continental Antarctica with the highest temperature across the entire region (all ice/land south of 60 degrees latitude) 19.8°C, or 67.64°F, recorded on Signy Island in January 1982.

“Verification of this maximum temperature record is important because it helps us to build up a picture of the weather and climate in one of Earth’s final frontiers. Even more so than the Arctic, the Antarctic is poorly covered in terms of continuous and sustained weather and climate observations and forecasts, even though both play an important role in driving climate and ocean patterns and in sea level rise,” said World Meteorological Organisation secretary-general Professor Petteri Taalas.

He continued, adding that “the Antarctic Peninsula (the northwest tip near to South America) is among the fastest warming regions of the planet, almost 3°C over the last 50 years. This new temperature record is therefore consistent with the climate change we are observing. WMO is working in partnership with the Antarctic Treaty System to help conserve this pristine continent.” 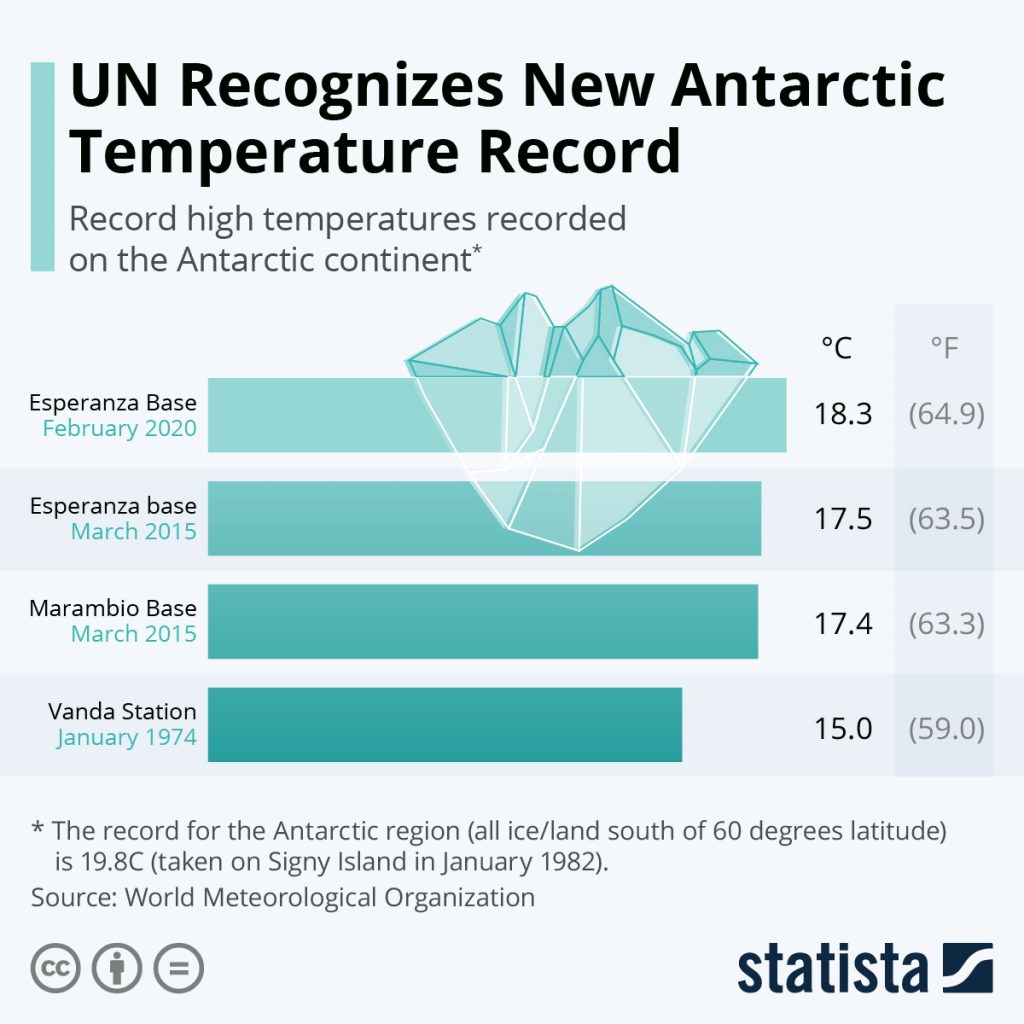