Did the UN Get Its World Environment Day Theme Wrong?

Protecting and conserving the environment is a dirty and difficult job. 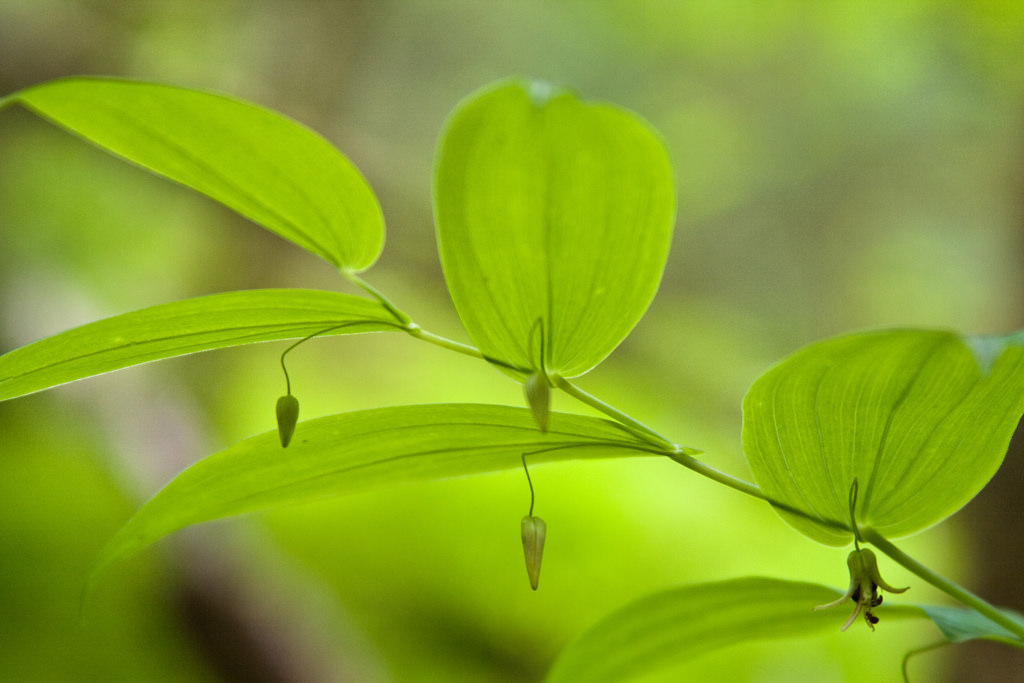 Protecting and conserving the environment is a dirty and difficult job.

Connecting people to nature. That is the theme the UN has chosen for the World Environment Day this year. This is how the UN suggests we celebrate it. It “implores us to get outdoors and into nature, to appreciate its beauty and its importance, and to take forward the call to protect the Earth that we share.”

But, as the UN website admits, billions of people living in rural surroundings do already directly connect with nature. So, this is a call to the rest. That implies that in India it is an entreaty to about 30% of the population living in urban zones.

The call from the UN is likely to find a positive reaction among the rich out of this 30% who can afford such an idea of leisure and aesthetics — a trip to a national park or a hike in the mountains. The call by the UN is not about conserving the environment. Enjoining the middle and upper classes of urban citizens to stay in ‘pristine’ national parks and close to nature has usually worked against environmental protection. In India, it has often helped a privileged few imagine nature without the poor who live directly dependent on these natural resources. It has helped in appropriating natural resources away from the poor in the name of ‘natural beauty’. The notion of pristine nature locked inside national parks (kept safe for visitors) has come at the cost of a shameful dehumanisation of tribals and other forest-dwellers.

The protection and conservation of the environment, as compared to just the notion of pristine nature, is, therefore, a more complex, rather dirty and difficult job. Particularly in a country where the government needs to find that mythical balance between growth and environment while hoping to provide jobs to a large population of youth. The hunt for this mythical balance swallows up the country’s natural areas at a steady pace each year even as the equilibrium between two competing forces remains a mirage.

So, when the government celebrates the World Environment Day on Monday, June 5, and the environment minister gets to speak about the NDA’s achievements over the past three years, Harsh Vardhan is likely to talk about the fact that it has given environmental clearances to more than a 1,000 projects and another 1,200 are in the line for clearance. The clearance rate continues to be above 95% – almost no project gets a final rejection. These clearances, the government is set to inform, unlock investments worth Rs 7.4 lakh crore and will generate employment for more than 250,000 people. The numbers will be hard to cross-check because the environment ministry does not keep a public record of them.

The government would want to speak of the several changes it has made to the clearance system, ‘streamlining’ the regulations and bringing the processes ‘online’ for the ease of business. That a license raj system helps neither the environment nor business is true. But, the government would not be able to comment on the dwindling ratio between the officials it has to supervise the industries it gives conditional clearances to and the number of projects it has to monitor.

The NDA government does have some marquee initiatives that it can celebrate on an environment day any year – the distribution of LED low-cost bulbs; the enhanced version of the Total Sanitation Campaign, also known as the Swachh Bharat Abhiyan; and the distribution of LPG connections across the country under the Pradhan Mantri Ujjwala Yojana. The results of the latter two are still under assessment but, as ideas, both make promises at scale and with deep potential.

NDA’s fourth target on the environmental front worth celebrating has been the ambitious target for Solar energy – to achieve 100 Gigawatt (Gw) by 2022. However, it is unlikely to meet its target for 2017 (12 Gw) or 2018 (15 Gw), thereby slipping off the 2022 target as well. Yet, the high ambition means that solar power is coming online at a rate not seen before.

However, the government’s achievements on these fronts get easily shrouded by the series of moves that tend to only take people away from nature (to put it in the UN theme language). It is trying to reclassify large hydropower projects as renewable sources of energy. It is all set to dilute the coastal regulatory norms which will impact millions along the 7,500-km coastline. That too is being done in a rather secretive fashion. It is taking a relook at environmental regulations that govern environmental clearances. It has settled back comfortably to live with an opaque and questionable system that manages the commercial release of genetically modified crops. It has repeatedly circumvented the laid down norms to give clearances – such as recently to the inundation of more than 4,000 hectares of Panna National Park for the Ken-Betwa link. It just used the environment and animal protection as a ruse to choke trade in cattle for meat and leather products, a move that is going to hit the country’s entire agrarian economy.

This last move, done in the name of animal protection, is quite typical of how the political class across the world has realised that even when it goes about burying the cause of environment in its backyard, the concern must not be assailed in public. In fact, it must be mouthed more loudly at the cusp of such burials. Take the case of US President Donald Trump. When he announced US’ exit from the Paris Agreement, he had to still claim that he was doing it all for a clean environment. He could not afford to be the climate denialist he once was.

So it is in India too. Whatever a government might do to run the economic engine of the country or its politics, it has to continuously claim that it is a win-win for both the environment and development. So, when the NDA government celebrates the World Environment Day and its three years in power, it will talk about all its moves to set up zero-effect and zero-defect industries. We all know such an idea does not exist. But some of us who enjoy the fruits of this false notion more than the poor shall escape this harsh truth by taking a summer break in the nearby verdant green national park.