What the UN Can Do to Stop Brazil’s Rapid Deforestation

The UN Security Council has three main options: the support of international law, intervention through force and sanctions. 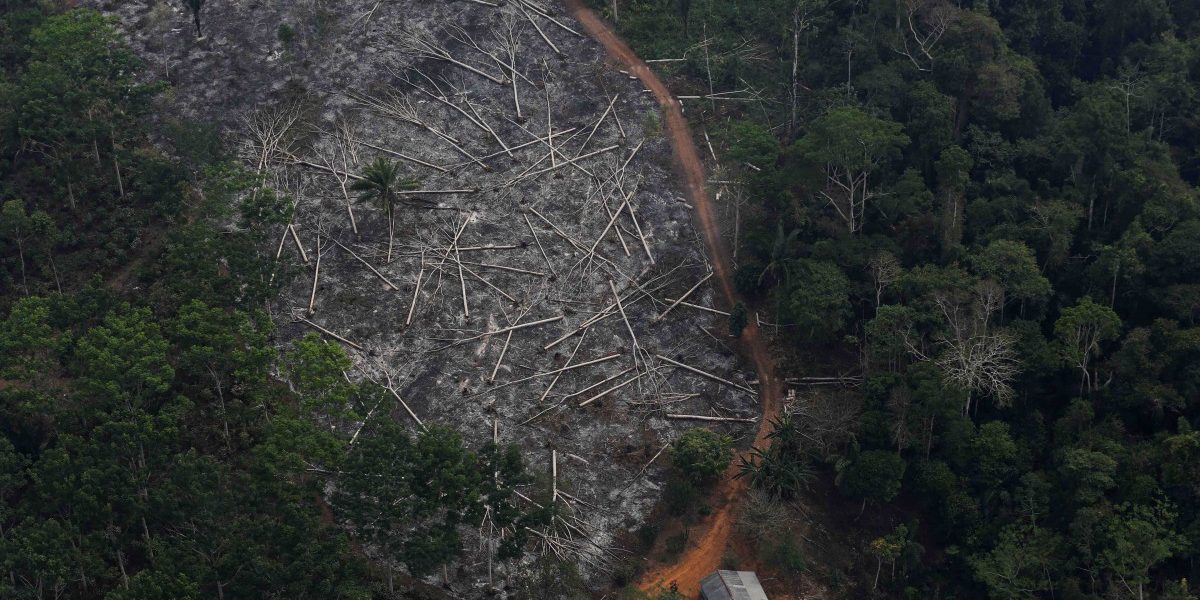 Deforestation of the Amazon rainforest in Brazil is at its highest rate in a decade, according to new satellite data. This comes after president Jair Bolsonaro has loosened environmental regulations, cut enforcement budgets and supported further development in the region.

Trees absorb carbon dioxide naturally, and are one of the best tools we have to help stave off climate catastrophe – and the Amazon itself is a crucial carbon sink. This means responding to deforestation in Brazil has become a matter of international responsibility.

The primary purpose of the UN is to maintain international peace and security. With climate breakdown already causing conflict and undermining human security, it’s hard to argue the UN should not get involved.

So what could it do about Brazil’s deforestation? My PhD research examines the intersection between environmental governance and the UN Security Council. The council is a legislative body designed to safeguard international peace and security – it’s made up of five permanent members and ten non-permanent (elected) members. I want to consider three options available to it: the support of international law, intervention through force and sanctions.

Brazil was one of the 195 signatories to the 2015 Paris Agreement on climate change, which set global targets to reduce greenhouse gas emissions and keep global warming below 2℃ or ideally 1.5℃. Article 5 of the Agreement says that parties “should take action” to preserve forests due to their role as carbon sinks. The problem is the word “should”, which places very little legal obligation on parties.

As part of the Paris Agreement, Brazil pledged to protect the Amazon through the restoration of 12m hectares of forest by 2030 (that’s an area roughly the size of England).

The problem is Bolsonaro himself didn’t agree to the treaty. And although he has indicated Brazil will remain part of it, his policy thus far – strongly pro-development in the Amazon – means there is very little hope he will stick to the reforestation commitment.

In any case, the Paris Agreement lacks enforcement mechanisms – if Bolsonaro simply decides to ignore Article 5 and continue deforesting there is little the other signatories can do. In light of this, the Security Council calling for the implementation of the Paris Agreement would have little tangible impact, and so we must consider other possibilities.

Also read: Jair Bolsonaro Is Weaker Than He Looks

It might sound drastic, but if international peace and security is under threat, this means the UN Security Council could intervene under Article 42 which authorises the use of force to halt those actions causing the menace. Force has been used in the past, for instance, to create corridors of protection for people in warzones. Extending this idea, a UN force could be directed to provide a perimeter of protection around the Amazon and halt all deforestation activities. 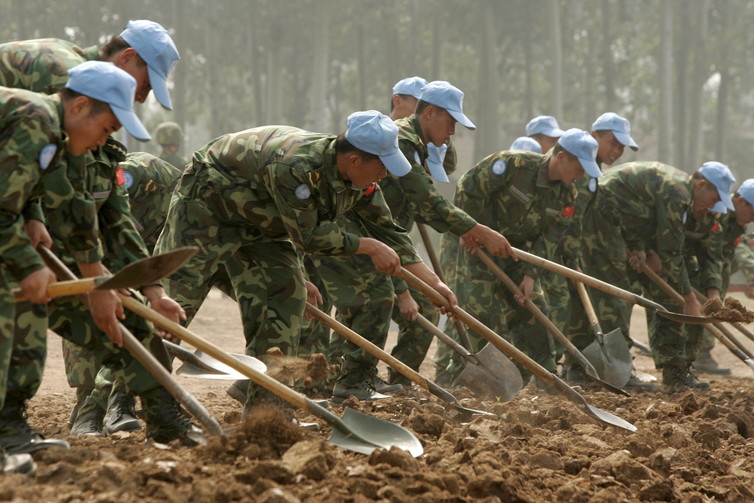 Send them to Manaus? Credit: EPA/Michael Reynolds via The Conversation

However, tanks and troops on the ground means invading a sovereign nation. It means saying dialogue is over. And crucially it rarely results in a clean resolution. Any intervention would likely be met with a response from the Brazilian military – which has hundreds of thousands of troops and the world’s 12th largest budget – and many lives would likely be lost. UN-backed military intervention must balance all this against the cost of inaction.

Furthermore, military force also comes with massive environmental impacts and logistical challenges. It is not a credible response to deforestation.

Under Article 41 of the UN Charter, the Security Council can impose sanctions to maintain or restore international peace and security. These sanctions are intended as non-military steps in order to coerce uncooperative governments or individuals. A comprehensive sanctions scheme can have significant impacts upon the internal situation of a country, forcing compliance with agreed international standards.

But sanctions are not always successful and often have a major humanitarian impact. However the sort of broad brush approach that may have harmed ordinary people in Haiti, for example, is not the only option available – the Security Council could instead introduce targeted sanctions that have less collateral impact. 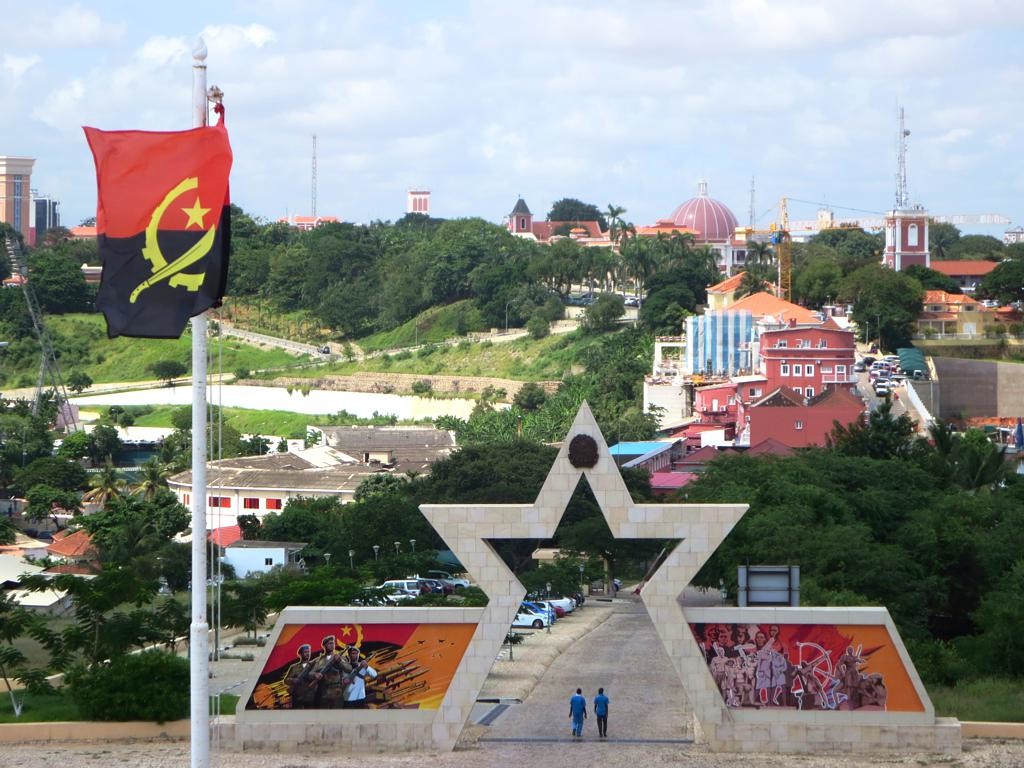 In 1998 the UNSC targeted the exploitation of natural resources that was bankrolling conflict in Angola, and introduced Resolution 1173 which meant all states were obliged to ensure that any diamonds imported were sourced from an official certification scheme. Similar restrictions were also imposed on Sierra Leone, and a later resolution endorsed the Kimberly Scheme that aims to regulate the diamond trade.

During the Liberian conflict in the early 2000s, the Security Council recognised that the timber trade was fuelling the situation. Through Resolution 1521 the import of all “round logs and timber products originating in Liberia” was prohibited. The sanction was successful: among other things, it encouraged Liberians with logging licences from the previous Charles Taylor regime to rethink their claim on the forests and begin a national dialogue.

Applying this here, the Security Council could prohibit the sale of all Brazilian timber, and sanction all imports of beef reared in areas of deforestation. Some might argue this interferes with Brazilian sovereignty in a way that the above examples did not. And for all the faults of its current leader, and perhaps even its entire political class, the country remains more stable, and a more mature democracy, than the likes of Liberia or Angola during civil wars. It’s also considerably wealthier and more powerful.

Could climate change constitute such an event? Maybe, one day. Brazil’s actions indirectly undermine the stability and sovereignty of countries most affected by climate breakdown, and so, yes, sanctions are severe, but they are proportionate.