Villages and some hotels have been evacuated in areas popular with tourists and television footage has shown people fleeing across fields as they watched fires close in on their homes. 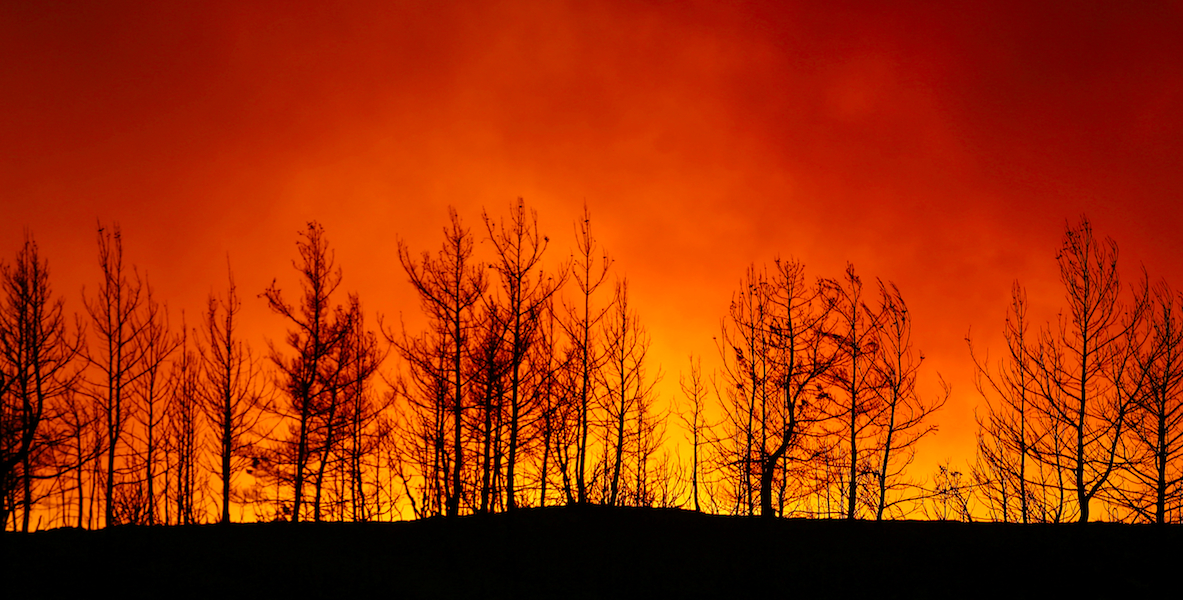 A forest fire burns near the town of Manavgat, east of the resort city of Antalya, Turkey, July 29, 2021. Photo: Reuters/Kaan Soyturk

Manavgat, Turkey: The death toll from wildfires on Turkey’s southern coast has risen to four and firefighters were battling blazes for a third day on Friday after the evacuation of dozens of villages and some hotels.

More than 60 wildfires have broken out across 17 provinces on Turkey’s Aegean and Mediterranean coasts this week, officials have said. The forestry minister said fires raged on in six provinces. Officials have promised to bring to account anyone found responsible for starting them.

Villages and some hotels have been evacuated in areas popular with tourists and television footage has shown people fleeing across fields as they watched fires close in on their homes.

Forestry Minister Bekir Pakdemirli said fires were still blazing in the Mediterranean resort region of Antalya and the Aegean resort province of Mugla.

“We were hoping to contain some of the fires as of this morning but while we say cautiously that they are improving, we still cannot say they are under control,” he said. 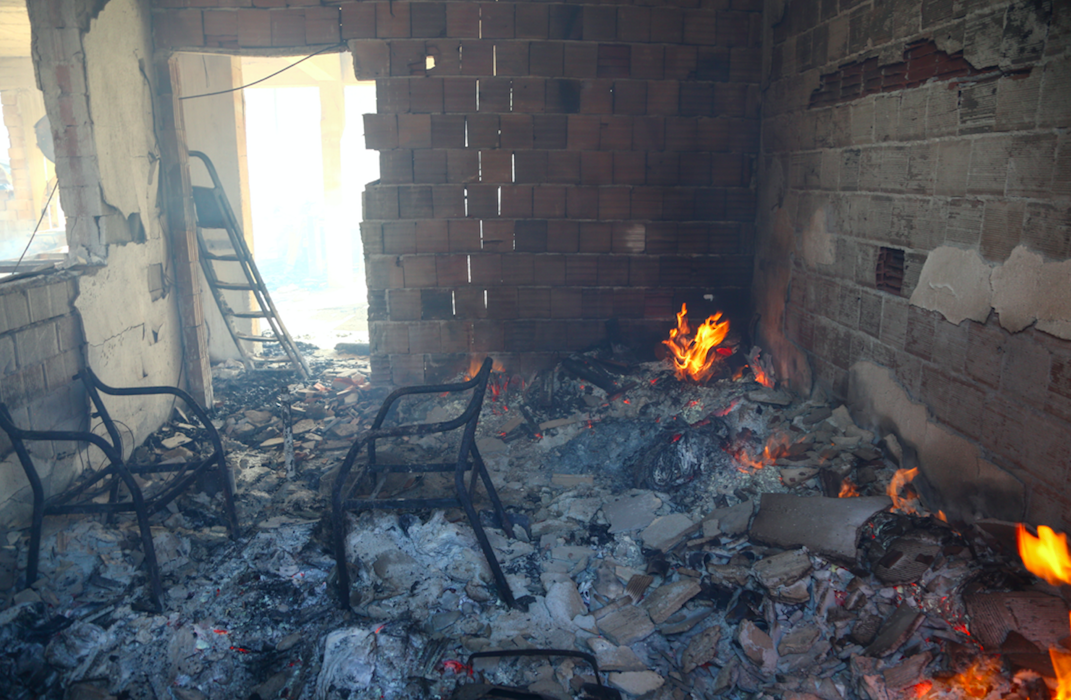 A room of a burnt house is seen in flames in an area scorched by a forest fire that spread to the town of Manavgat, 75 km (45 miles) east of the resort city of Antalya, Turkey, July 28, 2021. Photo: Reuters/Kaan Soyturk

Wildfires have broken out elsewhere in the region, with more than 40 burning in Greece in the last 24 hours, fanned by winds and soaring temperatures, authorities said. On Tuesday, a blaze tore through a pine forest north of Athens, damaging more than a dozen homes before it was brought under control.

Fires also burned large swathes of pine forest in the mountainous north of Lebanon this week, killing at least one firefighter and forcing some residents to flee.

In Turkey, firefighters on the ground and in helicopters were fighting a blaze that killed three people in Manavgat, 75 km (45 miles) east of Antalya.

One person was found dead on Thursday in Mugla’s Marmaris area, 290 km west of Manavgat. The blaze was continuing in Marmaris but residential areas were not at risk, Pakdemirli said.

Urbanisation Minister Murat Kurum said 27 neighbourhoods were evacuated due to the fires in Manavgat.

Some areas were evacuated in Adana and Mersin after fires began to spread around Manavgat on Wednesday, fanned by strong winds in hot weather. A hospital in Manavgat was also evacuated.

Buildings including a hotel in Marmaris were evacuated. Two separate fires broke out near residential areas in the Aegean summer hotspots of Bodrum in Mugla and Didim in Aydin province.