The forest department’s decision to fence off a community’s forest and plant new trees is uprooting local livelihoods in Pidikia village. 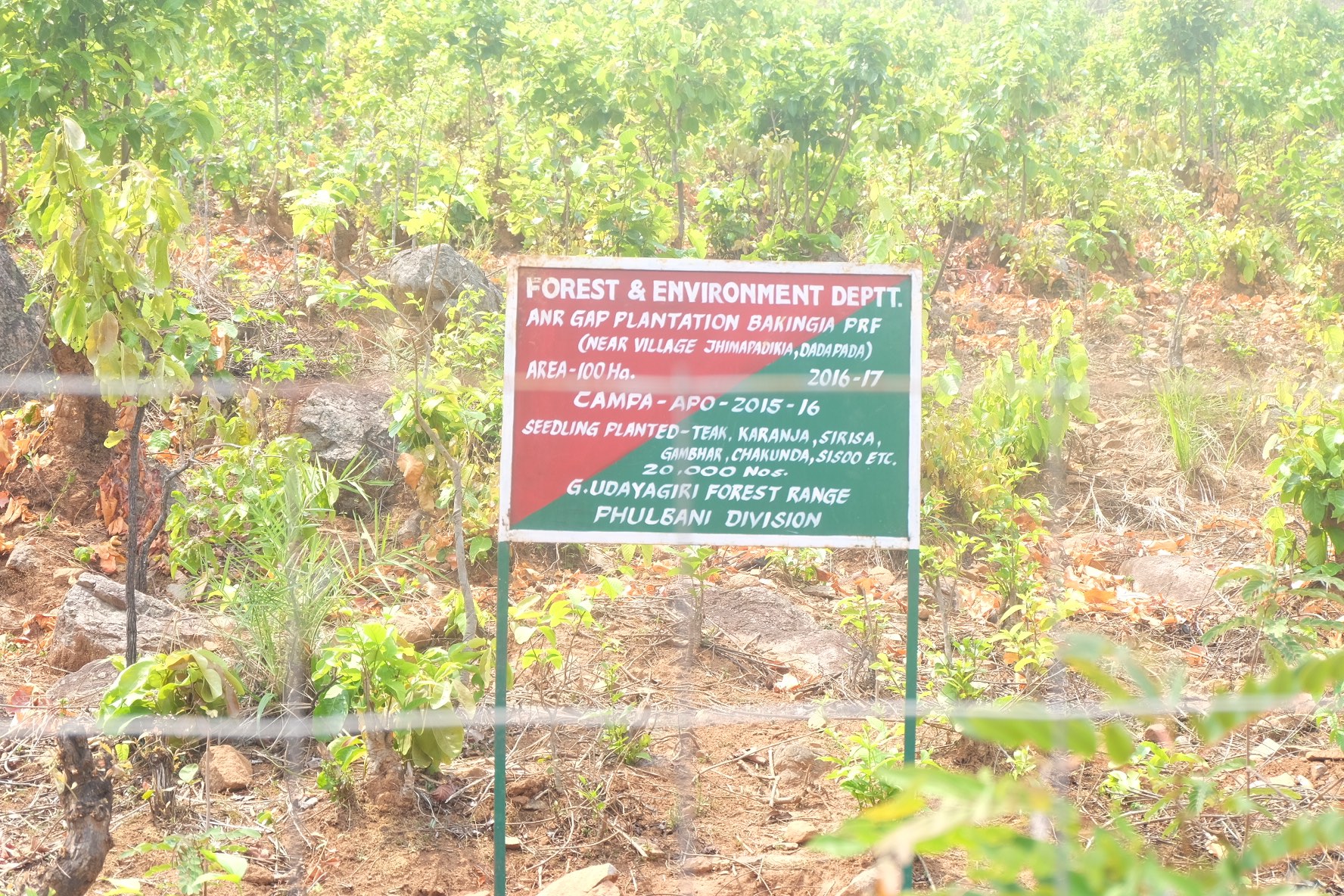 Forest department board behind a fence in Pidikia village of Odisha informing of compensatory afforestation plantation. Credit: Gaurav Madan

Pidikia, Odisha: It may seem like an innocuous move to those outside the village. But in Pidikia in Kandhamal district of Odisha, the forest department’s recent decision to fence off a community’s forest and plant new trees is violating citizens’ land rights and uprooting local livelihoods.

Over decades, the forests of central India have become synonymous with tribal displacement, homegrown insurgency and unrepentant mining. Now an impending campaign to plant trees is threatening to further alienate tribal communities from their land and way of life.

I accompanied residents on the short walk from the village to Dadapada – the only forest villagers regularly access for food, firewood and fodder. A few months ago, metal gates were put up enclosing 100 hectares of the forest. A signboard dutifully announced that the area will be used for tree plantation as part of a controversial environmental offset program.

The recent surge of plantations is part of a misguided policy of compensatory afforestation. The country’s ambitious economic agenda involves acquiring large tracts of land for industrial and infrastructure growth. When forest land is diverted for these projects, it is mandated that new forests be planted somewhere – often in areas unrelated to the project – to offset deforestation.

However, critics claim that these plantations target community lands that already contain forests and have longstanding traditions of community ownership and environmental protection. In Pidikia, there are questions on the viability of this approach. “The forest department is cutting useful trees and planting commercial species. How can you regenerate the forest this way?” asks Kamastri Pradhan, a resident of Pidikia.

With land conflicts on the rise and the Centre on the cusp of releasing massive funds for compensatory afforestation; marginalised forest-dwelling communities may come further under threat. Exactly one year ago, that parliament passed the Compensatory Afforestation Fund (CAF) Act, which provides a magnanimous $7 billion to state forest departments for plantations aimed at offsetting environmental degradation. Community groups and activists claim that the law undermines India’s landmark Forest Rights Act (FRA) and usurps gram sabha authority in favor of the forest department.

The FRA, passed in 2006, recognises the individual and community rights of tribals and other traditional forest dwellers to protect, manage and conserve their traditional forest lands. It acknowledges the historical injustices perpetuated against tribal communities and vests decision-making authority over forests with the gram sabha. Many believe the CAF Act will counter the spirit of the FRA, causing confusion and violating community rights.

In Pidikia, villagers say that land that has been titled under the FRA lies within the forest that has been fenced off. “We filed for a title (through the FRA) for our freedom and independence and to secure our children’s future,” says Digamber Pradhan, president of Pidikia forest rights committee. Since then, the gram sabha has filed a petition under the FRA to have the fence removed and their community forest rights fully recognised. 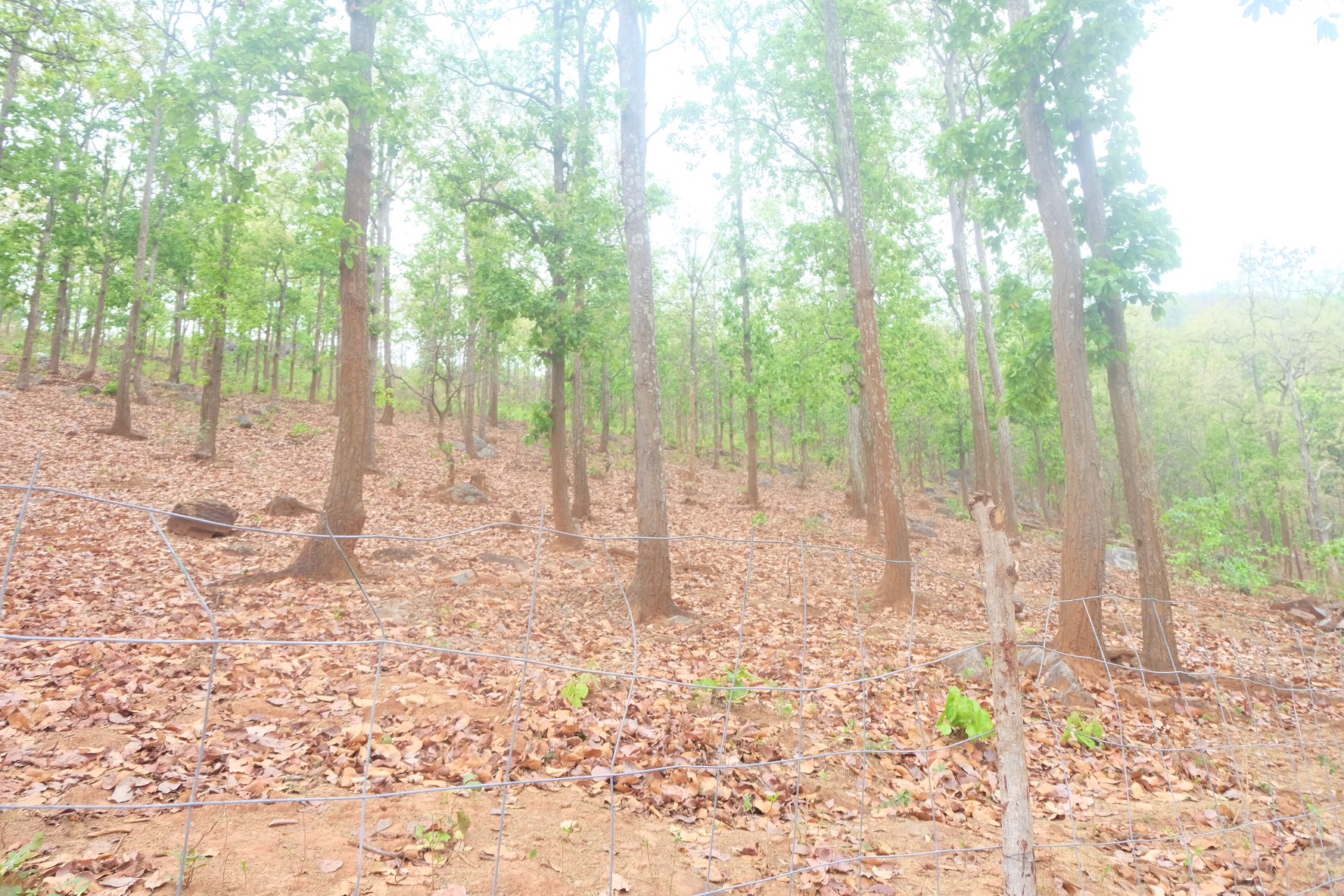 The forest land that has been fenced off in Pidikia. Credit: Gaurav Madan

Elsewhere in Kandhamal, a similar story is unfolding. Kutia Kondh communities – identified as a Particularly Vulnerable Tribal Group (PVTG) by the government – have a long history of mistrust with the state. Kutia Kondhs practice podu, a form of shifting cultivation based on long-term rotational agroforestry. These practices have not endeared the community to forest officials who view them as destructive, which has contributed to significant tensions over the past decades. Yet the forest department insists that while plantation occurs on podu lands, it is done at the behest of the community.

“If communities do not give permission for plantation than we will not do plantation,” explains S.S. Srivastava, principal chief conservator of forests for Odisha.

Yet in Kutia Kondh villages, as in Pidikia, residents state they never provided their consent for plantations that would cut off their access to the forest. Kutia Kondh communities similarly filed claims for their traditional forest lands through the FRA prior to the arrival of government plantations.

In 2016, in light of rising tensions and a deteriorating situation, Kutia Kondh communities petitioned the National Human Rights Commission on how forest department plantations were violating community rights. The petition specifically cited violations of the FRA, including curtailing villagers’ access to their lands and resources.

“Our access is not limited to a few individual plots. We use and depend on the entire area. With rights, we will secure our ability to collect forest produce for our livelihoods and survival,” says Balakrushna Jani from Burlubaru village.

Beyond violations of the FRA, residents claim the targeting of podu lands has had profound impacts on their livelihoods and food security. Prior to extensive plantations, villagers detail how they enjoyed growing a variety of millets. In an era of climate change they would grow up to 70 different species, often from a single rainy season. Since plantations, they have lost more than half of these species and are a running a deficit of food supplies. 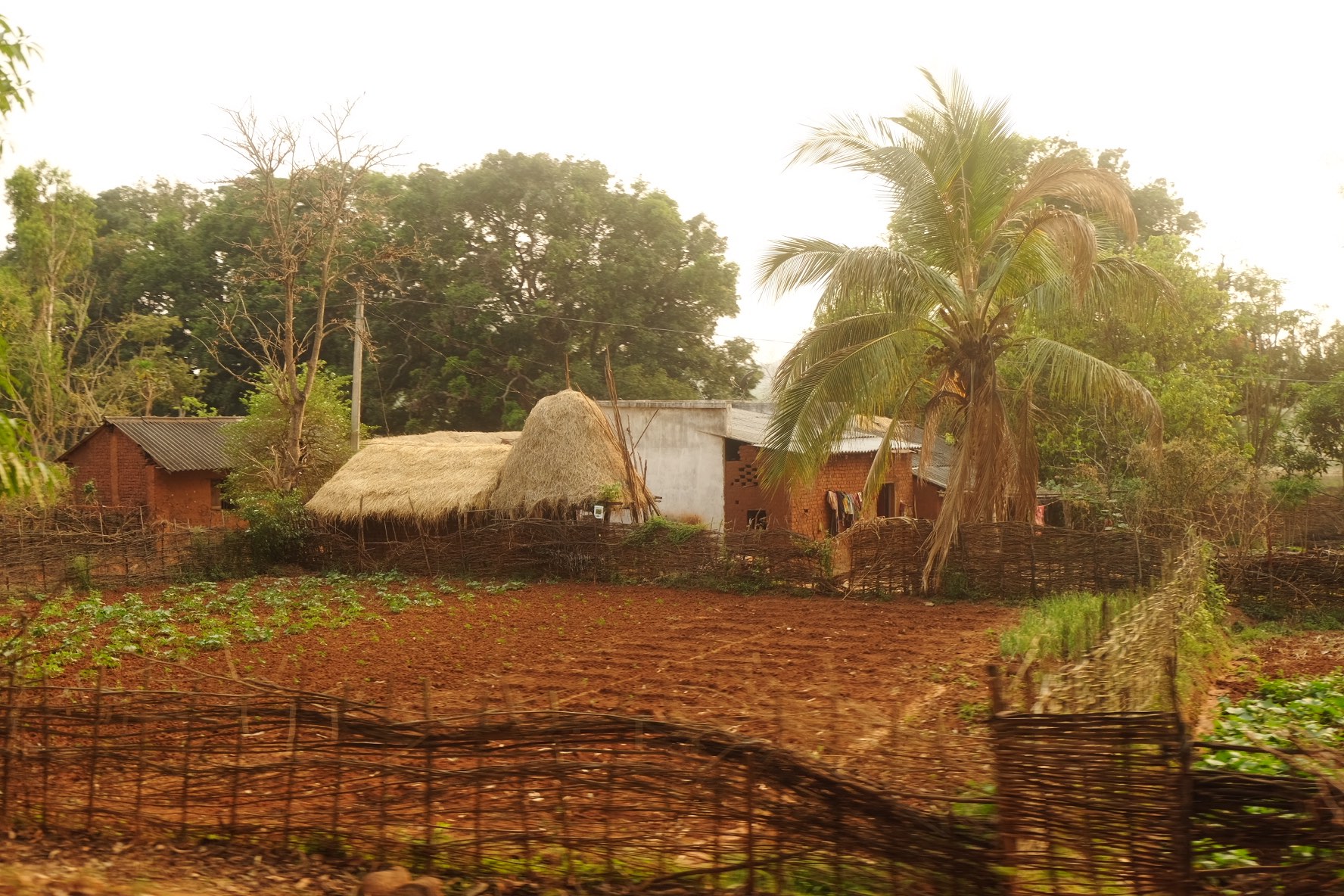 Houses in Kandhamal district of Odisha. The targeting of podu lands has had profound impacts on livelihoods of the district. Credit: Gaurav Madan

India’s green irony lies in the fact that the programme put in place to regenerate forests, targets communities that have historically protected and depended on forests. It is based on a flawed calculation that places a basic economic value on forests per hectare, oversimplifies the diversity of services forests provide, and refuses to accept the complexities of social and environmental landscapes.

Analysing compensatory afforestation and carbon sinks, environmental scholar Sharadchandra Lele notes, “Markets only work when property rights are well defined and secure. The major problem in the Indian forest sector has been precisely that the rights of local communities are not well-defined or secure.”

As the parliament convenes this week, it will have to agree on the rules that will formalise compensatory afforestation funding. Instead of burgeoning a forest bureaucracy, it would do well to follow Lele’s reasoning. India’s democratic laws, such as the FRA and Panchayats Extension to Scheduled Areas (PESA) Act should be upheld, and funds for environmental regeneration should be provided directly to gram sabhas.

Otherwise, as Sanghamitra Dubey, campaigner at Odisha-based NGO Vasundhara, warns: “If plantation does not respect the authority, traditions, and culture of the people living and using the land, then compensatory afforestation is nothing more than a land and resource-grabbing strategy.”

Gaurav Madan is a freelance writer and researcher focusing on community land rights in Asia and Africa. He has spent the past five years working on the recognition of customary land rights, democratic natural resource governance, and environmental justice.