The Subtle Seduction of the ‘Warm’ in Global Warming

Could our collective preference for balmy weather be lulling us into a false sense of complacency toward climate change? 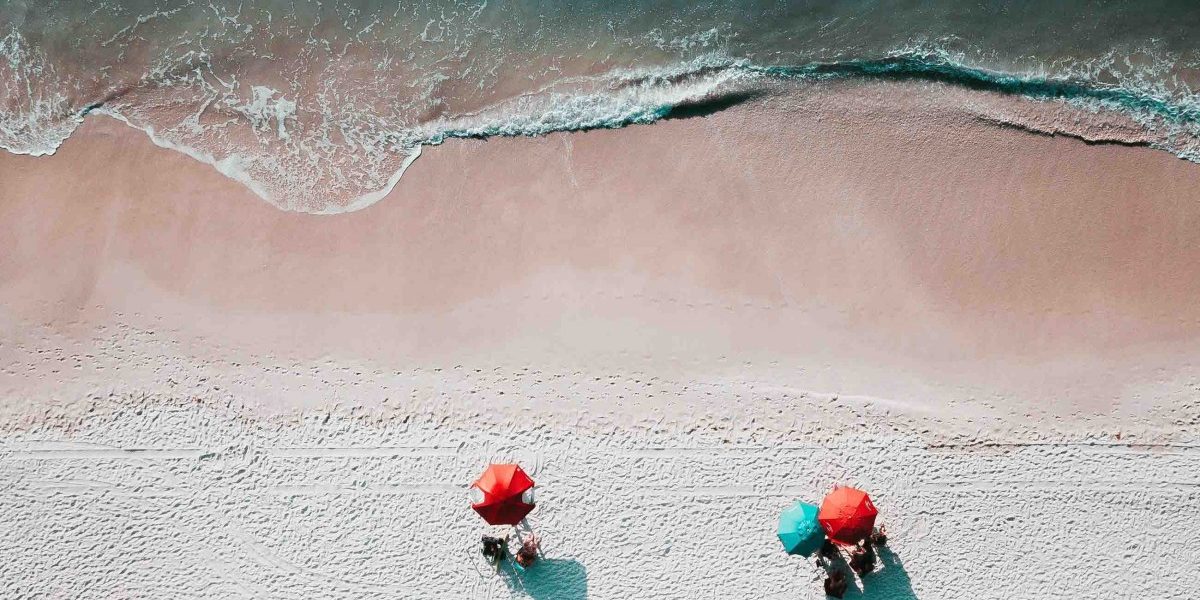 A Pew Research Center poll suggests Americans prefer hotter cities over colder ones by a margin of nearly 2 to 1. Credit: Alex Perez/Unsplash

With every incongruous 50-degree Fahrenheit day in Boston this winter, I noticed the same transformations in the people around me: Revellers shed their layers of clothing, smiled more, and made polite small talk about what a great, beautiful, or perfect day it was. I’m always on the outside looking in on these interactions. Whereas my fellow Bostonians take delight in the warm, snowless days, I find them inescapably grim this time of year. In light of what we know about climate change, I feel as though I’m clutching onto a season that is systematically disappearing from my part of the world – and that few others care.

In a report called “Most Like It Hot,” the Pew Research Center found that 57% of Americans prefer to live in a city with a hot climate, and only 29% prefer cold locales. (The rest don’t have a preference.) Even human psychoses reflect this preference for warmth. Almost always, the symptoms of seasonal affective disorder are triggered during the cold, dark winter months. Only 10% of people with seasonal affective disorder suffer symptoms during the summer. And if you track growth in American cities since the early 1900s, a clear pattern emerges: The biggest upward trends are in places known for warmth.

I have always known that my disdain for warm weather makes me an outlier, but lately I’ve been wondering if it also has something to do with the inertia I’ve witnessed when it comes to addressing global warming – a term, by the way, that has always evoked hell to me, though maybe not to others. Although most of us are now well aware that the potential dangers of global warming go beyond weather – devastating natural disasters, famine, the reemergence of centuries-old diseases from melting permafrost – perhaps a collective preference for warmth has dulled our response to these larger threats that come with climate change.

Would there be more urgency and better compliance with initiatives like the Paris Climate Agreement if we were facing the threat of an ice age instead?

It’s not a completely outlandish thought experiment. From roughly the mid-1300s to the mid-1800s, there was a prolonged period of global cooling known as the Little Ice Age. Glaciers around the world grew robustly and average temperatures dropped by about 1 degree Celsius from those of the preceding Medieval period.

The cooling climate struck Europe first and hardest: Reportedly, it was so cold in some areas that wild birds could be seen dropping dead out of the sky as they flew, and major European rivers like the Thames and the Rhine froze over for such significant chunks of the year that they became reliable roads for carts and horses. 1816 was famously dubbed “the year without Summer,” a dubious accolade shared by the year 1628.

So how did people respond to this onset of perpetual winter? Basically, they spent 300 years just completely freaking out. Then reason and social progress prevailed.

To most people, life during the Little Ice Age was horrible beyond measure. Catastrophes like widespread crop failure, livestock death, famine, and epidemics were common, and child mortality rates climbed. Someone had to take the blame. Witches – who, according to the Bible, had the power to bring on calamitous hailstorms and other weather-related disasters – were widely cast as scapegoats. Present-day economists have shown a correlation between the most active years in witchcraft trials and the coldest spells in the region. In May of 1626, after a brutal hailstorm in southern Germany was followed by Arctic-like temperatures, 900 men and women deemed responsible for the weather shift were tortured and executed.

But this systematic killing wasn’t changing anything, and people saw that. The cold marched on relentlessly. And so while the first half of the Little Ice Age was characterised by fanaticism, chaos, disease, death, and famine, the 18th century saw a turn toward a new, multi-pronged attempt at problem solving, spurred by the Age of Enlightenment.

Across Europe there was a broad move away from beleaguered agrarian societies, whose livelihoods were inextricably linked to practices, like small-scale farming, that climate change could easily topple. Instead, societies began to embrace institutions that were meant to imbue order, stability, reason, and understanding amid climatic chaos: science academies that explicitly excluded theologians; university systems that swelled in size; and improved roads and canals that facilitated the spread of education, medical care, and global trade. This era also saw the publication of books on science-based agricultural reform that would become virtual gospels on subjects like crop rotation, fertilisation, and bumper crop storage for hundreds of years to come.

These new systems were put to the test by subsequent cold waves that continued into the 18th century and extended beyond Europe – to places like New York City, where in 1780 the harbour froze so solidly that you could walk from Manhattan to Staten Island. Improved clothing, heat-retaining architecture, widespread international trade, and the increased knowledge about disease management coming out of the universities and science academies all worked to keep death and famine at levels far lower than those that Western societies had previously experienced.

Admittedly, the comparison between our reaction to climate change and those who came before us is imperfect; the people who lived through the Little Ice Age didn’t really understand the science behind what they were experiencing. But their passionate and sometimes extreme cultural, political, and religious responses to the effects of climate change suggest that had they been able to directly and intentionally stop global cooling, they probably would have.

Also read: Climate Change Has Made Healthcare a Bigger Concern for Vulnerable Communities

Yet here we are, armed with the knowledge our forbearers were missing, having nonetheless just closed the books on the fourth-warmest year since 1880. Instead of marshalling the ingenuity of an Age of Enlightenment, as our predecessors did, we’ve spent the last few decades in an Age of Complacency.

Leo Barasi, an author who has written extensively about climate change apathy, captured a sentiment shared by many Britons after a heatwave swept through the UK last summer. “They believe [the heatwave] was definitely a sign of climate change, just as the science says,” he told the The Independent. “But most people’s experience of it was not unequivocally awful – not like a massive forest fire or a terrible hurricane. Some people quite enjoyed it.”

Of course, the fact that most people remain unbothered by warm weather is neither the sole nor most significant reason we’re now nearing the end of the runway for wholesale mitigation of today’s climate change. It’s not that simple, and weather and climate are not one in the same.

But at the most basic human level, our gut feelings about our day-to-day experiences with weather do matter. They inform our inclinations about preserving the long-term patterns of climate – and preserving those patterns means protecting the winters that some people hate. It’s time to reckon with what that means for the future of our climate.

Julia Sklar is a science, health, and technology journalist who lives in Boston. You can find her on Twitter @jfsklar.