The Quiet Endangerment of The Tallest Mammals

Giraffe numbers have plunged by 40% in the last three decades thanks to habitat loss and poaching. 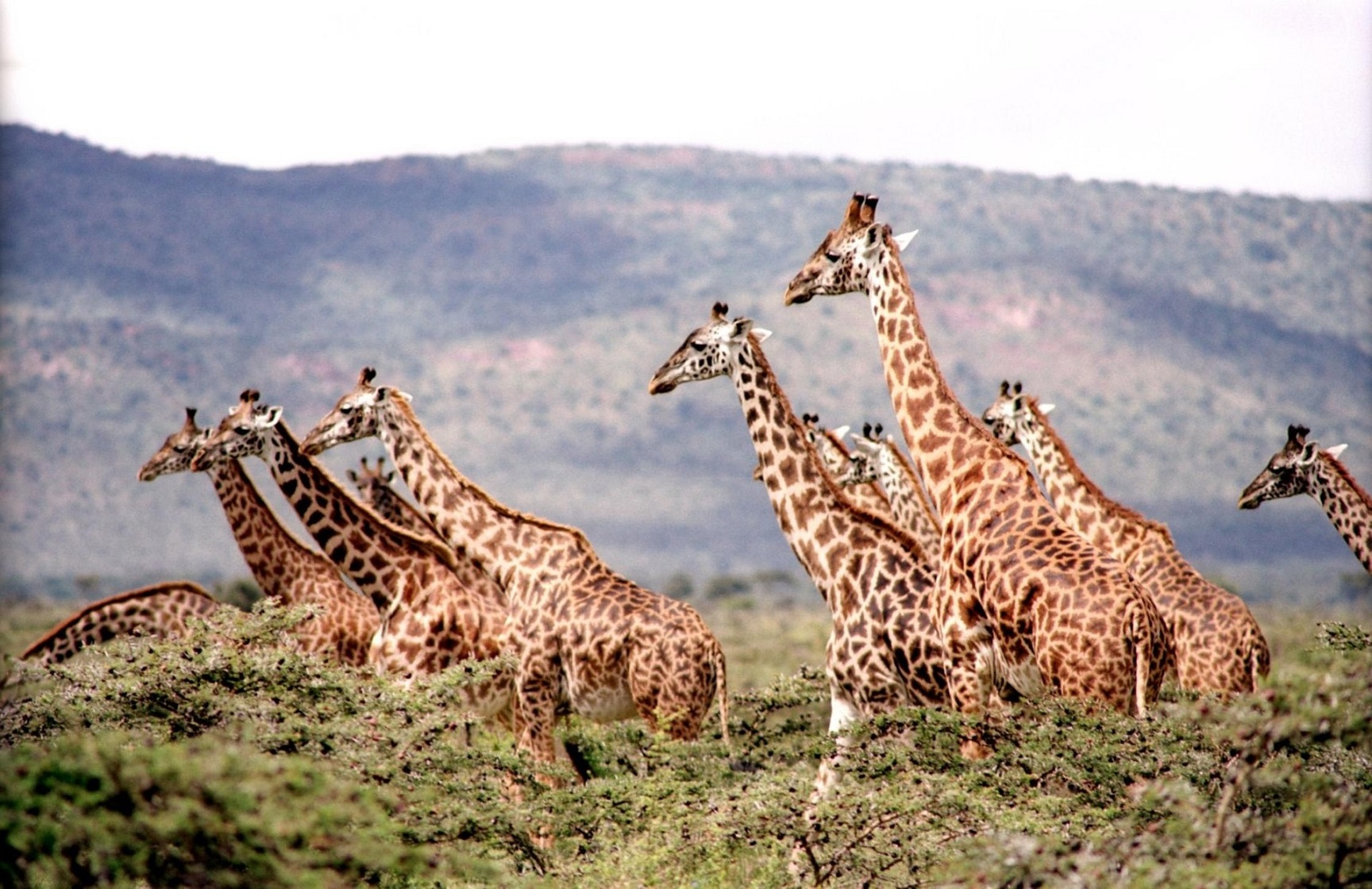 In 2016, the International Union for the Conservation of Nature (IUCN) shifted the conservation status of giraffes from species of “least concern” to “vulnerable”. It seems that in all of six years, the gentle giants had gone from a state of low or no concern to being just four steps away from a complete wipeout.

The population of giraffes dropped from over 157,000 in 1985 to around 97,500 in 2015 – a 40% drop in three decades. The IUCN Red List identified four major threats to giraffe populations: habitat loss, recreational killing, civil unrest and ecological changes.

Giraffes are commonly poached for their tails. Congolese populations consider the tail to be a status symbol, used as dowry while asking for a girl’s hand in marriage. Some tribes are also known to kill these animals for meat. However, poaching for body parts, which is different, remains one of the biggest threats to their survival. Apart from tails, illegal trade in giraffe marrow, touted to cure AIDS, has also contributed to their decline.

The US is the biggest importer of hunting trophies from giraffes, according to The Guardian. A majority of trophy hunters also originate from the US. According to American conservationists, residents imported “21,402 bone carvings, 3,008 skin pieces and 3,744 miscellaneous trophies from giraffes”. For this, they estimated at least 3,700 individuals would have had to be killed.

On the back of this data, the group urged the US Fish and Wildlife Service in 2017 to provide ‘endangered species’ protection to giraffes, a move that will restrict the import of any giraffe trophies except when the hunter can prove that the trophy helped sustain the giraffe population.

Habitat loss due to deforestation, land use conversion, agricultural activities, mining activities and human settlements are the biggest threats to giraffe populations. Additionally, civil wars and unrest, as in countries like Sudan, have affected their numbers as well.

Giraffe populations are found primarily in eastern and southern Africa, and in smaller numbers in western and central parts of the continent. However, they have gone extinct in seven African countries that they used to call their home.

Two subspecies account for over half the total giraffe population. However, their population growth rates make for a study in contrast: the number of Nubian giraffes fell by 97% between 1982 and 2015 while the number of Angolan giraffes increased by 167% in the same period.

One species (or subspecies) offers some hope: in 1996, only 50 West African giraffes were alive in Niger. Heavy poaching and habitat loss had resulted in a drastic decline of their population. The Niger government, acting to prevent their extinction, created and enforced strict regulations against poaching. Conservation groups acted to supplement the government’s efforts, educating people about the importance of giraffes and implementing microloans for people to encourage them to live in a ‘pro-giraffe’ manner. By 2009, West African giraffe numbers had swelled by 400%.

Derek Lee, who contributed to the Red List report, told the New York Times that habitat loss and poaching are “equally dangerous threats that vary in degree from place to place”. He stressed that both will have to be addressed equally if giraffe populations have to be kept from going extinct. Lee also admitted that habitat loss was a bigger problem than poaching.

The habitat of the 1,000-odd Rothschild’s giraffes, a subspecies, in Uganda sits on nearly 75% of the country’s known oil reserves. A team led by Julian Fennessy, a biologist and founder of the Giraffe Conservation Foundation, made efforts to shift some 20 of them to the other side of the Nile river in the hope that they would establish themselves there.

The team of scientists and veterinarians made efforts to tranquilise, tag, and transport these animals across the river. Apart from the risk of delivering near-lethal doses of tranquilisers, the team also had to worry about the strength of the animals – each of which weighed nearly a tonne – and injuries that they might inflict on the team and themselves while anaesthetised.

Once shifted to the new site, the 18 animals were tagged with satellite collars. Fennessey and his team were then able to observe that these animals travelled hundreds of kilometres from their point of introduction, exploring their habitat.

According to Fennessy, “Whilst giraffes are commonly seen on safari, in the media and in zoos, people – including conservationists – are unaware that these majestic animals are undergoing a silent extinction. As one of the world’s most iconic animals, it is time that we stick our neck out for the giraffe before it is too late”.