The Pope Wades in Where Angels Fear to Tread 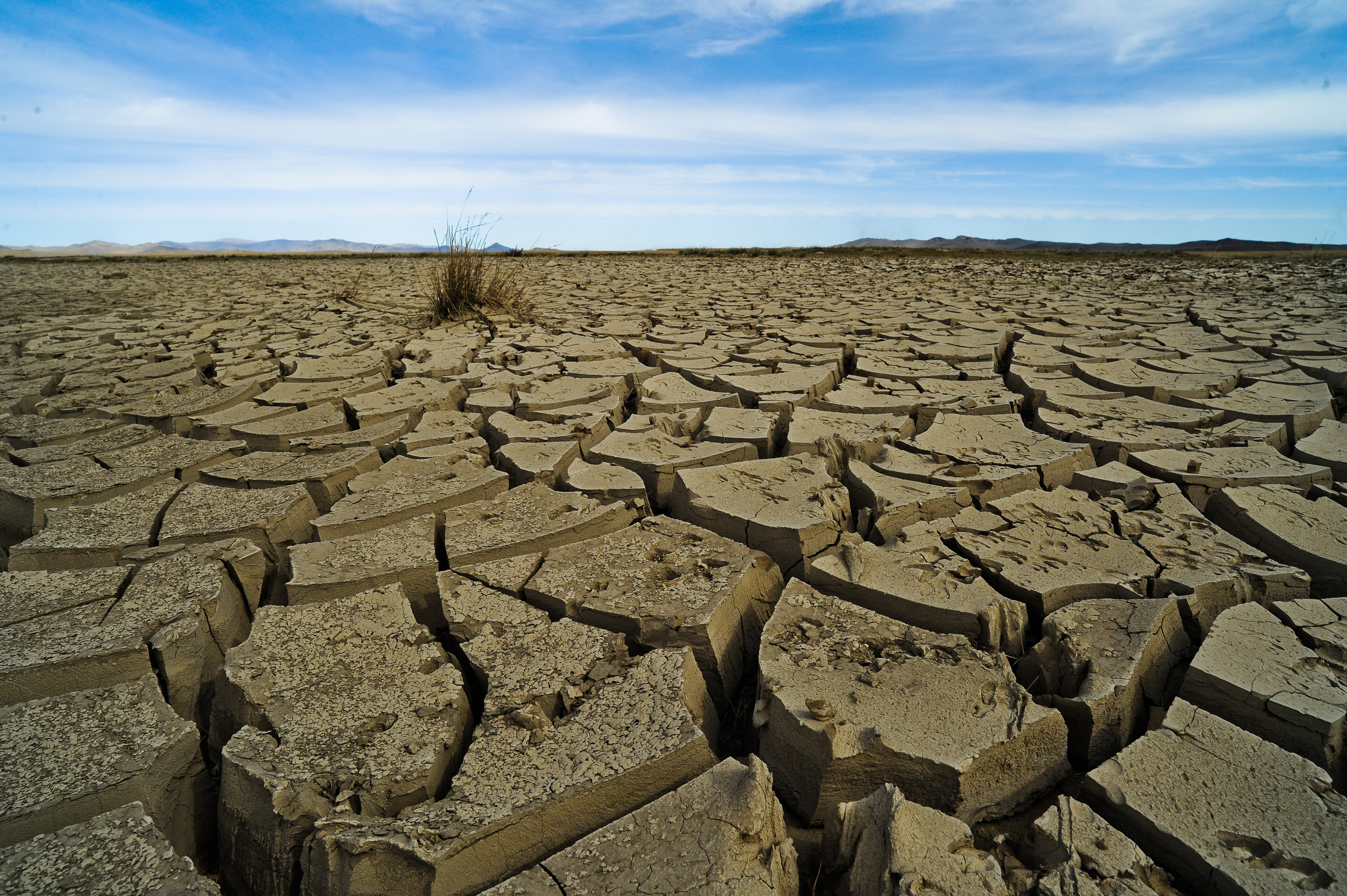 Last week, Pope Francis released an important Encyclical on the global ecological crisis. His message, Laudato Si’, or ‘Praise to the Lord’, on the theme of ‘care for our common home’ has enthused “climate warriors” who advocate urgent action to meet the challenge of global climate change and distressed “climate sceptics” who believe that all talk of climate change is literally so much “hot air”.

But the Pope has not only dealt with climate change. He has gone further and condemned the current production and consumption patterns and wasteful lifestyles in advanced industrial economies which he holds responsible for the global ecological crisis of which human activity-induced climate change is only a part. He comes out clearly on the side of developing countries, stating categorically that ethics and justice demand the application of the principle of “common and differentiated responsibilities” and respective capabilities enshrined in the UN Framework Convention on Climate Change (UNFCCC). The principle requires that those most responsible for climate change i.e. the developed countries, should shoulder the lion’s share of the burden in transitioning to an ecologically sustainable future.

The need for equity The papal position is a welcome source of support for developing countries, who are struggling, not very successfully, to salvage some of the UNFCCC’s underlying principles which have been systematically and relentlessly eroded in the course of the multilateral negotiations which commenced in 2007. The international community is committed to achieving an Agreed Outcome, in some legal form, at the forthcoming Paris Climate Summit later this year.

It would be worthwhile for India and other developing countries to study the Encyclical carefully and use its strong and compelling arguments to recapture some of the initiative that they have lost during the course of the negotiations. Perhaps with their hands strengthened by the Pope’s unambiguous and categorical endorsement of the UNFCCC principles, they will seek to get a fairer and more equitable deal.

But Francis’s Encyclical is much more than a catechism on climate change. He has drawn attention to the planet’s ecological crisis, whose fragile and densely inter-connected life-sustaining systems are being ravaged through the single-minded pursuit of short-term profit and a culture of excessive and wasteful consumption. His words echo what Mahatma Gandhi had said several decades ago, that the world has more than enough to meet humanity’s needs, but will never have enough to satisfy mankind’s greed. In this context, there is a ringing rejection of “the magical conception of the market, which would suggest that problems can be solved simply by an increase in the profits of companies or individuals”.

Indictment of the market

Francis goes on to ask, “Is it realistic to hope that those who are obsessed with maximising profits will stop to reflect on the environmental damage which they will leave behind for the future generations? Where profits alone count, there can be no thinking about the rhythms of nature, its phases of decay and regeneration, or complexity of ecosystems which may be gravely upset by human intervention”. Thus, there is a thorough rejection of the very notion of market-based solutions to the challenge of climate change. Also rejected is the notion that the corporate sector can really be expected to “go green” or embrace sustainability in an economic and social system which is driven by short-term calculations of profit and loss.

In what is a stunning indictment of the corporate sector, the Encyclical accuses it of using the language of “sustainable growth” to distract attention: “It absorbs the language and values of ecology into the categories of finances and technocracy, and the social and environmental responsibility of businesses often gets reduced to a series of marketing and image-building measures.” These are devastating charges and an unprecedented indictment of the political and corporate leadership of the affluent West from the spiritual head, in many ways, of the entire Western world.

Jeb Bush, a likely Republican contender for the United States presidency, has sought to deflect the Pope’s message by obliquely questioning the latter’s competence to deal with such matters. “I hope I am not going to get castigated for saying this by my priest back home, but I don’t get economic policy from my bishops or my cardinal or my Pope.” In other words, the American way of life is not negotiable.

In fact, the Pope was articulating what represents the overwhelming consensus of responsible scientific opinion. Climate change is taking place and its main driver is human activity, in particular, the increase in the burning of fossil fuels to sustain the current pattern of production and consumption. Meeting the challenge of global climate change demands, therefore, a strategic shift from our current reliance on carbon-based fossil fuels such as coal, oil and gas to a pattern of economic activity based on renewable and clean sources of energy. This transition entails a cost and the faster the transition, the greater the investment required.

The only way a global response can be mobilised and be effective is if there is equitable burden-sharing among developed and developing countries. The Pope has fully endorsed the equity principle, pointing out that it is the poor who are most vulnerable to, and will suffer the most, as a consequence of climate change.

It’s all about values

But as pointed out before, Francis goes beyond the issue of climate change to deal with the larger ecological crisis confronting our world. Climate change is one aspect of this ecological crisis, which manifests itself in other ways, for example, the degradation of the environment, the shrinking bio-diversity, the declining water and food security and mounting resource constraints. These in turn are a reflection of a culture of instant gratification, of novelty being valued more than durability, of using goods and discarding them rather than enabling their re-use, and depleting resources rather than renewing them in a virtuous cycle. In this sense, Laudato Si’ is also an indictment of the strategy of growth that India, too, has embarked on, which is already generating ecological stresses and strains, the foul air of Delhi being a distressing example.

The Pope acknowledges that technological progress has brought many benefits to humanity, but that not all technological change is positive. Science and technology, he claims, are not neutral and affect human existence in different ways. He points to digital technology which has reduced human contact and personal relationships and created an “information overload”, which diminishes reflection and deliberation. “Life gradually becomes a surrender to situations conditioned by technology, itself viewed as the principal key to the meaning of existence.”

In the final analysis, what lies behind these multiple and inter-connected crises that beset humanity is an outmoded value-system . The value system we must reject to save humanity is one which looks upon Nature as a domain to be conquered, as a force to be subdued and bent to Man’s will. This is the mindset which has brought humanity, Francis says, to its current predicament. Man has to respect Nature, acknowledge that his own destiny is integrally linked to the health of the planet and that there are sensibilities that go beyond the technological prowess of mankind and beyond the calculus of economics.

In its finest expression, Indian culture, as indeed the culture of many ancient peoples and civilisations, treats Nature as a mother, a source of nurture. Man must not extract from Nature beyond her capacity to regenerate. It is this harmony with Nature which enables ecological sustainability. It is heartening that the Pope’s message resonates with our own ancient and eternal values. Perhaps it will rekindle for us in India our own respect for Nature and help us look beyond the tyranny of the market place, contemplating, in Francis’s words, the “mystical meaning to be found in a leaf, in a mountain trail, in a dew drop, in a poor person’s face”.