Sound Pollution, the Not So Silent Killer

How ironic that we hold International Yoga day and preach the virtues of quiet meditation while being the loudest country on the planet. 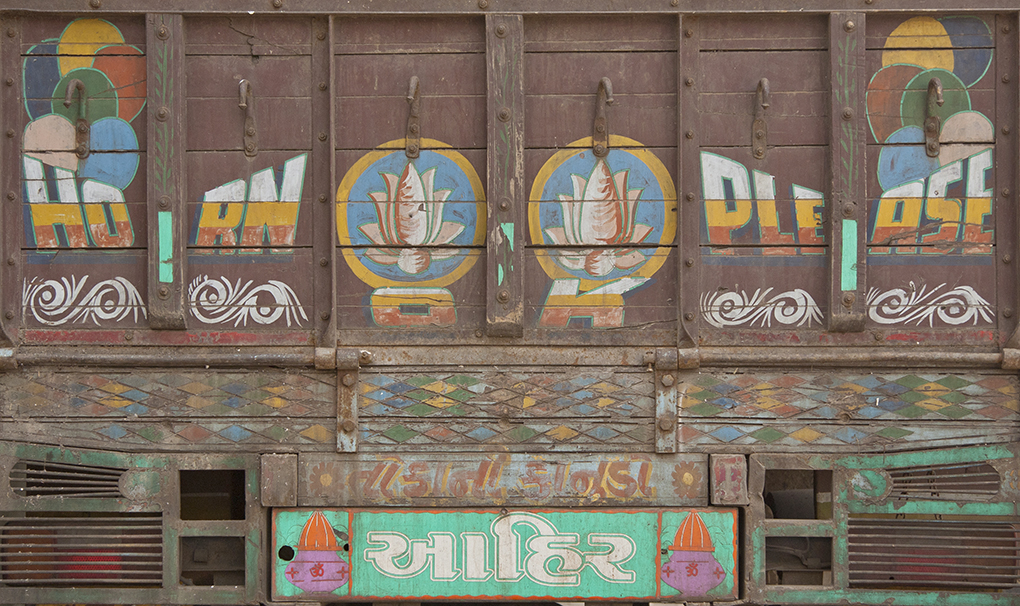 A recent New York Times article on the toxicity of Delhi’s air by a fleeing foreign correspondent fearful for his son’s life propelled the topic to international attention. As the national media had earlier reported, it is not as if the Indian authorities were unaware of the growing crises. A 2002-12 study commissioned by the Central Pollution Control Board showed that almost 43% of Delhi’s school children suffered from poor or restrictive lungs, and that 10-27% of them complained of headaches, eye irritation, nausea, palpitation and fatigue. However, this and other studies were never acted upon.

But in the current din around air toxicity, another equally lethal source of urban pollution has been completely ignored. The community centre near my residence is a constant reminder of this. Among other functions, the centre hosts wedding parties, which invariably begin late at night. The band attending the groom is intended not only to maximise his delusional self-importance but to ensure that his arrival is noted by all. There have been numerous occasions when the screeching noise pretending to be loud music has actually caused my windows to vibrate. When I mentioned this to a neighbor, she retorted, “forget windows, my entire body vibrates with discomfort.”

You certainly cannot stop weddings, nor can you complain if the groom chooses to trot in at midnight, but he and his party must be considerate that there are people trying to sleep, children who have to get up for school the next morning, senior citizens battling chronic diseases such as heart attacks or diabetes, and ordinary women and men eking out an existence in a dirty, polluted, toxic metropolis.

If its not a wedding then it could be a musical program that begins after 10 pm and goes on till almost dawn midweek, at noise levels that would embarrass the loudest discotheque or night club. Religious functions belt out gratingly garish ‘spiritual’ noise the entire night as if the Gods were stone deaf; this despite being repeatedly told in the scriptures that the Almighty resides within us. The noisy devotion of a handful is   sheer torture for those cursed enough to be living in the vicinity.  And this is to say nothing of the car horns, the roar of airplanes overhead and the screaming of tires as vehicles negotiate the narrow streets of a Delhi residential neighborhood.

The sounds are endless in this city and over the years have become louder and louder but there is absolutely no public concern. We have not only successfully made Delhi the most air-polluted city in the world, but we also must be the loudest city on the planet.

It is indeed ironic that the same people have set out to teach the world the salutatory effects of meditation with its accompanying quietness, and that we celebrated ‘Yoga Day’ without a thought for the noise that we generate night and day.

More than ample evidence has emerged that not unlike long-term particulate matter air pollution, long-term high ambient noise levels too independently accelerate atherosclerosis. In plain English, both air pollution and noise are capable of blocking your arteries, together and individually.

Numerous studies, like the Heinz Nixdorf Recall (HNR) Study published last year in the European Heart Journal have reported that high residential traffic exposure causes associated blockage of coronary arteries as also the large arterial conduits, along with narrowing of the microvasculature, as assessed by CT scans. The authors of the HNR study state that their data is robust enough to consider noise as a risk factor for atherosclerosis. They also found that unlike air pollution that particularly affects the young and people with coronary heart disease, nocturnal noise damaged every one, regardless of age or underlying disease.

Acute noise exposure in laboratory settings and the real-life environment increases heart rate, blood pressure and cardiac output. These acute effects are seen even at relatively low environmental noise levels when concentration, relaxation or sleep is disturbed. The stress of noise elicits sympathetic responses (fight-flight reactions) as well as release of corticosteroids. These responses do not need the involvement of the cortical brain (cognitive perception of noise) but operate at subcortical levels. Acute or chronic sleep restriction, or fragmentation of sleep has been associated with reduced insulin sensitivity, changes in appetite regulating hormones, increase in sympathetic tone and venous endothelial dysfunction. Epidemiological studies have reported habitual short sleep (less than six hours per night) is associated with obesity, diabetes, hypertension, cardiovascular disease and mortality.

In 2000 and again in 2005, the Supreme Court of India laid  down guidelines governing noise, while the Ministry of Environment and Forests framed the Noise Pollution (Regulation and Control) rules in 2000. These ban the use of loudspeakers between 10 pm and 6 am; they also mandate the decibel limits for industrial areas at 75 decibels, and for residential areas at 55 (day time), 45 (night time).  There is, however, little or no implementation of the SC ruling. No law on noise pollution has been passed by the Parliament. Loudspeakers, therefore, continue to blare out the most horrific music deep into the night, often as late as 3-4 am.

I have the uncomfortable sense that it will yet again need an article in the Western press to make people hear amidst the cacophony. In the meantime, the main products we will Make in India – apart from noise pollution – are hypertension, diabetes and heart attacks, while rearing children who are physically and cognitively stunted.

Deepak Natarajan is a cardiologist in New Delhi.