On August 21, the Government of India opened 137 peaks in four states to foreigners for mountaineering and trekking. 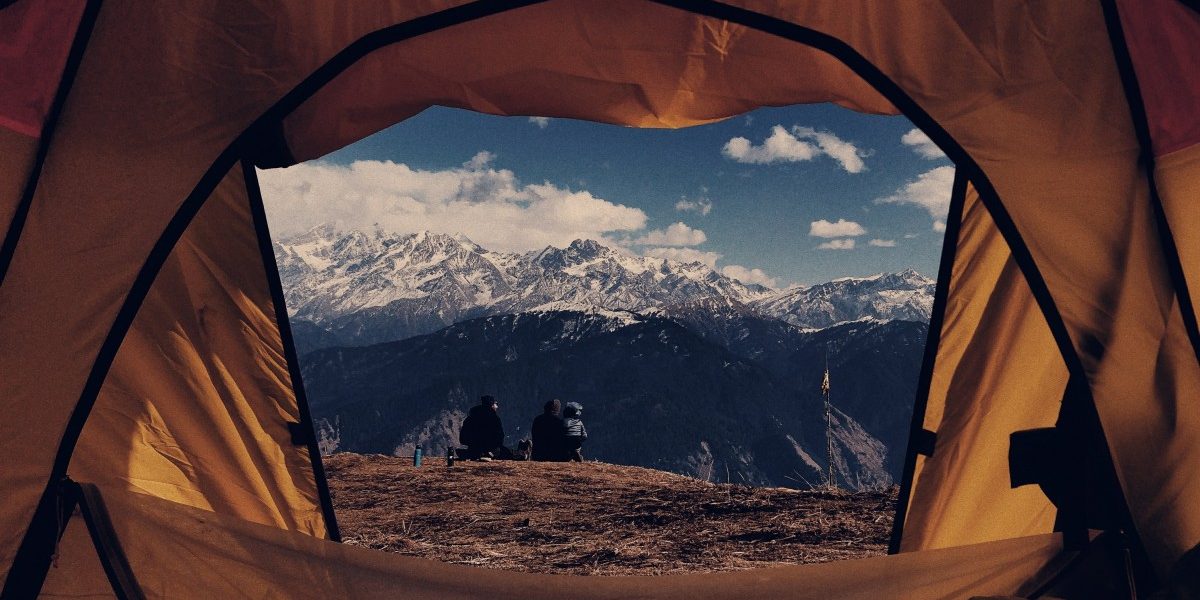 About a fifth of all tourists in the world are visiting mountains. Photo: Yatharth Roy Vibhakar/Unsplash

“Walking is a virtue, tourism is a deadly sin.” – Bruce Chatwin

The more ethereal reasons to live by are definitely to be found in the higher reaches of a mountain. We might climb one for recreation or in search of some deeper emotion, or both, but doing so is indicative of the idea that we have of ourselves as humans and our relationship to our environment. And this is where the fine line between a virtuous pursuit and consumerism lies.

With its remarkably consistent position of overlooking environmental concerns, the Government of India on August 21 opened 137 peaks in four states to foreigners for mountaineering and trekking. The economic imperative of this move, couched in the fashionable ideals of neoliberalism, is obvious.

The existing guidelines for regulating mountain tourism are not up to the mark. Last year, the Uttarakhand high court banned adventure sports in the state for what it perceived to be inadequate regulation by the state government. But given that the international track record of regulating mountain tourism has been generally subpar, the Centre’s new decision is likely to adversely impact the mountains and the people that depend on it.

Experts recognised the ill-effects of high-altitude tourism in the 1990s. At a meeting organised by the British Mountaineering Council in 1993, they agreed that mountains should not be treated as “giant cash cows”. But this hasn’t been enough to give the tourism industry pause. Driven by commercial success and indifferent to regulatory mechanisms, its growth continues unabated.

This apathy to the health of mountains manifests in the record number of climbers – 234 – on the summit of Mt Everest on May 19, 2012. Only two decades prior, in 1993, observers were concerned about a crowd of 38 mountaineers on the same peak. Nepal had already registered 200 climbers on Mt Everest by May 22 this year.

The Himalaya hold the world’s third-largest ice mass, hosting 46,298 glaciers and covering 0.4% of Earth’s total surface area. They are home to 52.7 million people and the drainage basins of rivers originating among these peaks are settled by 600 million people. The Himalaya effectively provide a great amount of ecological security and ecosystem services to the world.

Now that 137 peaks are open to tourists, the states and the Centre will build walkways and roads, and clear areas for campsites. Green cover will be lost, the soil will erode, streams will change course, environs will become polluted and wildlife will be disturbed. Who knows, an invasive species or two might creep in and make things worse for the indigenous flora and fauna.

When a government introduces tourism to a remote region, it is often with the excuse of development and prosperity, but non-local tour companies often take the bigger slice of economic benefits. Additionally, local residents often don’t receive an adequate share of the tourism revenue.

About a fifth of all tourists in the world are visiting mountains. Adventure tour companies are relentless with their profit maximisation strategies. Tourists are usually people with money to spare but not skill, so tour operators bank on these ‘ordinary’ people’s aspirations – to experience something extraordinary – to make their profits. Thanks to their efforts, waiting in a queue to reach the summit of Mt Everest may have just become the most asinine form of adventure.

Then there is also the elite adventurer looking for a big enough challenge. Such athleticism, perceived as a hard mountain sport, offers promise to rescue mountains from the clutches of mass recreational tourism. Sadly, their climbs are rarely designed to be anything other than spectacles, particularly in the form of documentaries financed by companies promoting their gear.

Indeed, there is a great charm in the way advertisers package these sports. There are the audacious climbers and there is the awe-inspiring landscape, brought into our very drawing rooms. Cinematographers claim to use high-resolution cameras, there is often a host providing incisive analysis, and commentators wait in the wings to have their takes heard. The American climbers Tommy Caldwell and Kevin Jorgeson scaled the Dawn Wall, a 3,000-foot-high rock face in Yosemite National Park, in 2015 and the footage of their feat hit theatres last year as a film.

The democratisation of these sports is induced less by the growing penchant for challenge and more by bringing urban facilities to the mountains. It is no wonder then that tour operators are starting to include such sports in their packages.

Also read: Any Excuse to Talk About the Himalaya, Both Beauty and Beast

If we have begun to articulate the river’s right to flow, we should also be able to conceive of a mountain’s right to remain aloof. Some climbers may embody such secular reverence towards the mountains but this cannot be expected of an average tourist, whose wont has been to trash.

However, given the anthropocentric thinking that pervades so much of our public lives, regulating access remains outside the realm of the possible for now. Equal opportunities and laws against discrimination are the hallmarks of modern democracies, so we balk at the thought of restricting entry to protected areas and mountainous regions.

The Kanchenjunga is one of the 137 peaks that is now open for business. However, the local population considers it sacred; while humans are allowed to climb the mountain, they are prevented from standing on top of it and to scale it. It is likely that the government will make an exception for these beliefs but for the mountain itself, it will mean little.

Narendra Patil has worked for Wildlife Conservation Society (India Program) for a decade and with an NGO towards snow leopard conservation.