It is a false equivalence to assume that poaching a wild animal is not ‘good enough’ to send a person to jail for five years, even if people kill people and get away with it 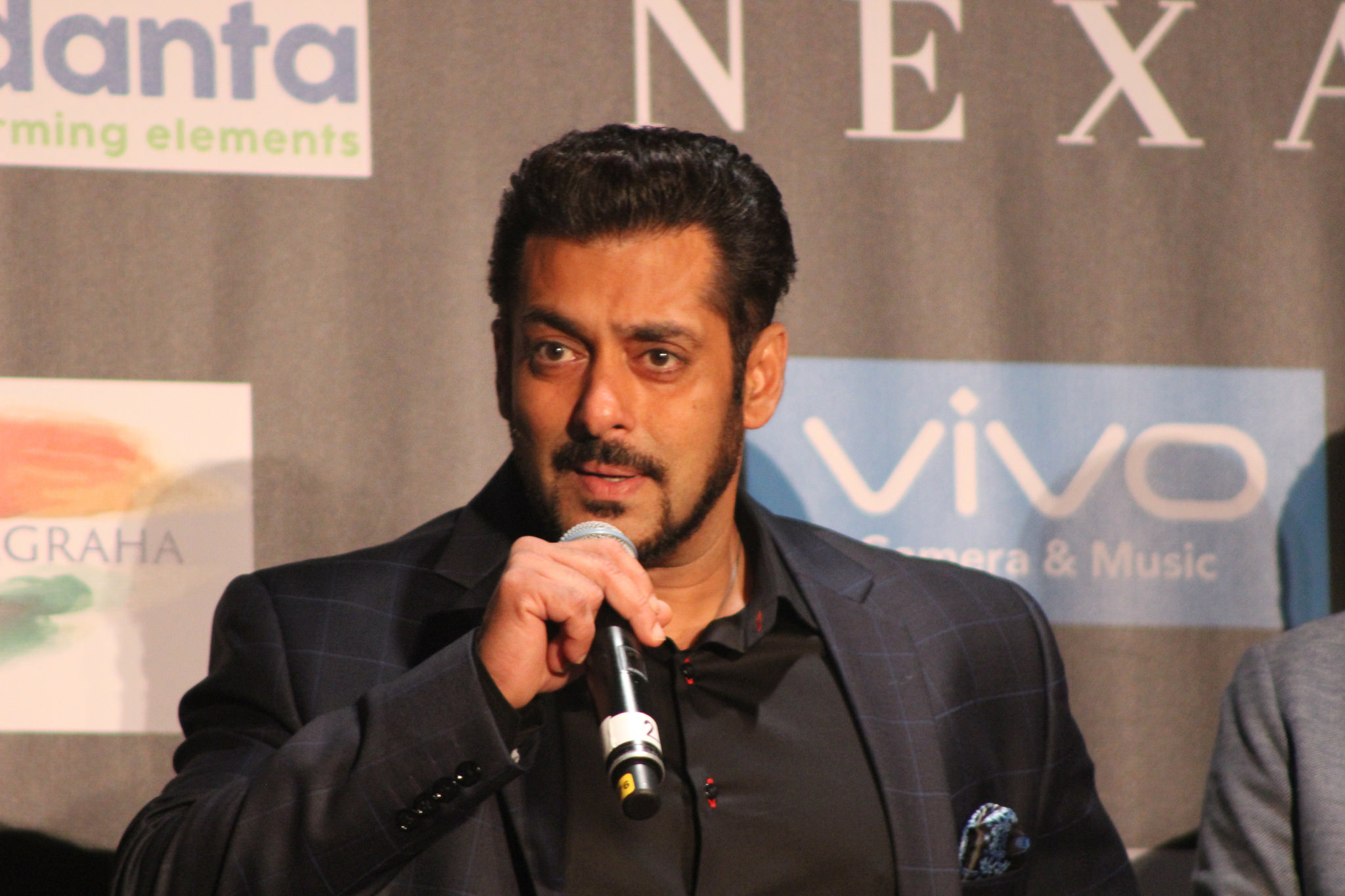 Bollywood actor Salman Khan was recently convicted by a Jodhpur court for poaching two blackbucks, a protected antelope species, in 1998. He has been sentenced to five years in prison and fined Rs 10,000. Before this, Khan had been acquitted for poaching chinkara in two separate cases, both for lack of evidence.

For many of his fans and other commentators, the Jodhpur court verdict is confusing. The most common argument has been that if people get away with murdering people in India, then it is ludicrous that a person should be jailed for killing blackbucks.

There are two fatal flaws in this argument. First: much of the frenzy is because Khan is a superstar. It seems the power of celebrity has lent a plasticity to the subject. Despite what this person, a certain power is arrogated to them through society granting some leeway or making the crime appear to be glamorous and creative.

The second flaw is in assuming that a blackbuck’s death can’t bring such a star down to his knees. This is even more problematic. It is a false equivalence to assume that poaching a wild animal is not ‘good enough’ to send a person to jail for five years, even if people kill people and get away with it – as Khan did in the hit-and-run case against him.

For example, the journalist Rajdeep Sardesai had suggested Khan should be assigned community service instead of being sent to jail, as have others. Is this because poaching is not considered a crime of public interest, or because the accused is a celebrity? At the heart of it is the fact that the focus of the crime is a non-human subject. For those rooting for celebrity poachers such as Khan, the fact that a non-human was killed – even if illegally – makes it an ‘acceptable crime’.

My take: Community service and a hefty fine a better way to 'punish' Salman Khan after 20 years: https://t.co/IkmRBdnG2C

I believe active animal welfare & community service by a public figure sets a far better example to society than singling someone out for harsh retributive punishment simply because "people look up to him", or gossip & speculation anyway condemns him as a "habitual offender" https://t.co/lFszTpGfjY

So it is important to unpack what poaching means. Poaching is not just the killing of an animal; it also stands for an attempt to kill. According to the Wildlife (Protection) Act, 1972, “The killing or wounding in good faith of any wild animal in defence of oneself or of any other person shall not be an offence” – but making the deliberate attempt to kill wildlife is illegal.

“Even if a person attempts to kill a wild animal protected under the WPA unsuccessfully – for instance, if he shoots at the animal and the animal escapes unharmed – this is considered poaching,” wildlife lawyer Saurabh Sharma told The Wire.

If you’d set out to kill an animal, you’d have prepared. You’d have acquired a snare trap, a gun, etc. You’d also have the intent, you’d make the attempt and you’d execute the killing itself, which may injure or murder of the animal.

Poaching a Schedule I animal (including blackbuck and chinkara) with chase and attempt will merit a higher level of punishment than animals in other Schedules, if convicted.

However, the conviction rate for poaching in India is poor, at least if the tiger data is anything to go by. The manner in which evidence is to be presented is tedious, especially when it’s easy to destroy the evidence (animal parts, corpses, weapons, etc.). So the question then morphs into whether Khan was caught because he was famous.

This is unlikely. Khan has been accused of multiple poaching attempts. He was spotted when he drove his vehicle close to a Bishnoi community settlement, where the vegetation cover was fairly open. Further, the Bishnoi community has shown enormous will in following through with the case. A Bishnoi man chased Khan down (Khan apparently attempted to knock him over while trying to flee) while the community hired a lawyer to represent them in court.

Finally, we need to address the question of what is to be done for an animal like the blackbuck, which has a stable population today. India is currently discussing whether certain animals, mostly those that appear populous and eat/damage agricultural crops, should be culled. While the blackbuck is not yet on the list of animals to be culled, another antelope is: the nilgai.

It’s unclear if public opinion about hunting blackbuck and chinkara would be different if these species were less visible. Both inhabit fairly open habitat, and the blackbuck is found in several Indian states. However, it is not rarity or restriction of range alone that engender protectiveness. For example, no one can hunt a tiger and get away with looking like a ‘hero’, and it’s not likely that tiger poaching in India will be seen as the killing of ‘just another animal’.

But the same doesn’t hold true for other Schedule 1 species in the WPA. The leopard, for example, is killed quite often by people or the state in an attempt to mitigate human-wildlife conflicts. But the political ecology, glamour and public sympathy surrounding select wild species such as tigers, lions and elephants is certainly more than for other wildlife.

If we have to differentiate, it needs to be between offenders, not species. Natural justice should connote that there is a difference between people who kill a wild animal for self-defence or food and those who deliberately stalk and kill an animal for pleasure or trade. The Jodhpur court judgment mentions how Khan was accused of hunting just for pleasure.

On the other hand, several people poach animals for bushmeat or trap them to protect crops and livestock. Such offenders, usually eking out a meagre living, do not have influencers and society rushing to defend their ‘good hearts’ nor is any creativity attributed to what they have done.

Khan has tried to defend himself on the basis of his conduct after the incident, and his professional and financial clout. The judgment mentions how Khan’s defence argued that a soft stance should be because he suffered for 20 years after the incident, that he has always appeared in court on time, and because several families depend on him for their livelihoods.

But it is precisely because the convict is a popular star, and certainly not because he has a “good heart”, Khan should be punished according to the law to show that all are equal in its eyes – especially if this equality is about just two blackbucks.