Ten Inconvenient Truths About the Paris Climate Accord

1. The Paris Agreement has deftly crafted language to ensure no legislative approval is required for its ratification by USA, underscoring the absence of broad political support for tackling climate change. 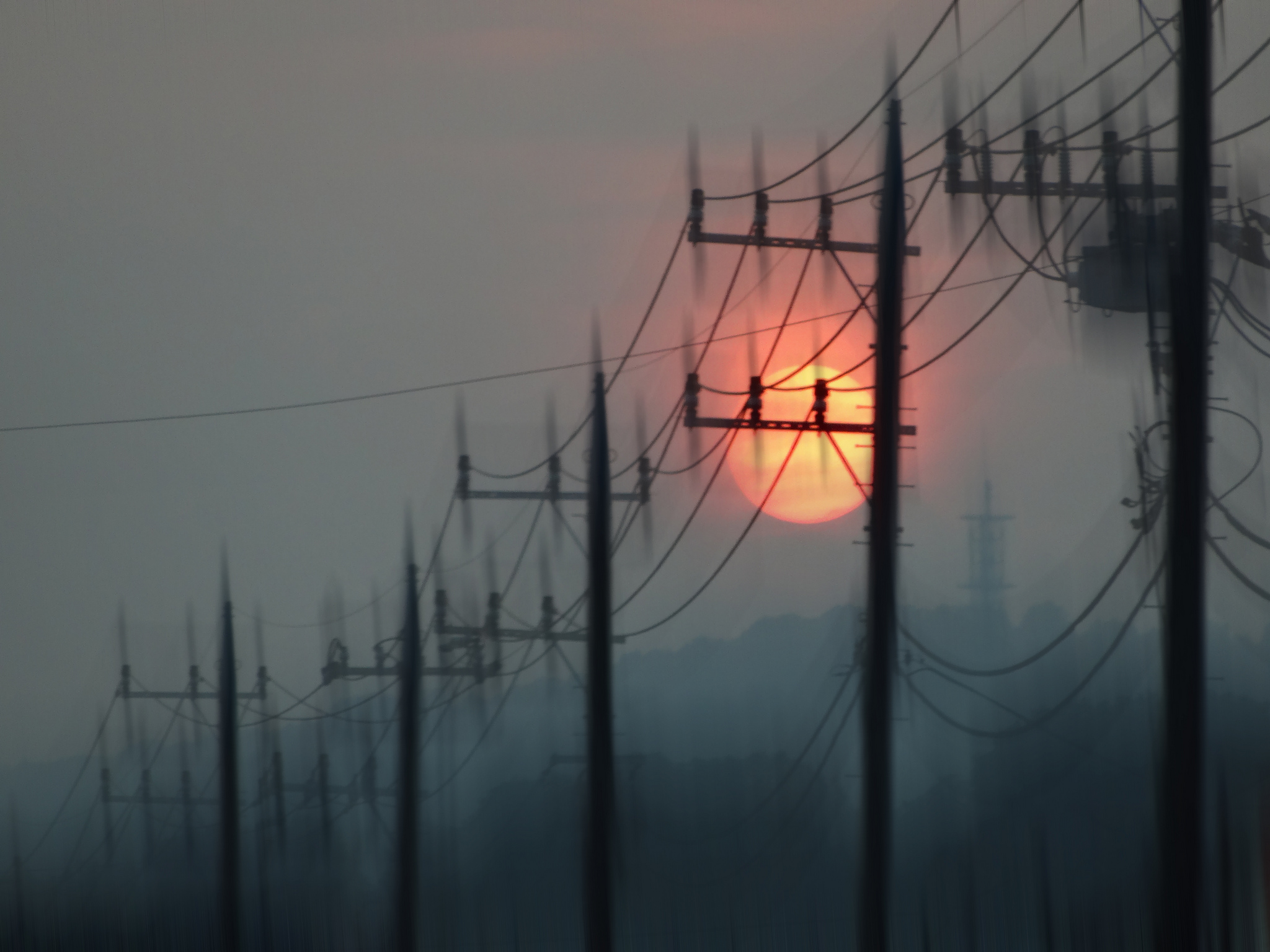 If we delay the first stock-taking to 2023, the consequences will be perilous for India and other poor nations in the bottom half of the world. Credit: spinster cardigan/Flickr, CC BY 2.0

Let me begin by giving credit where credit is due. The French, especially President François Hollande and Foreign Minister Laurent Fabius, deserve the appreciation of the entire world for successfully avoiding another Copenhagen-like embarrassment. Despite the recent tragic events in Paris, France and its leaders exhibited remarkable resilience and diplomatic finesse in pulling off the Paris Agreement at COP 21.

Months before the two-week grand show at Le Bourget in Paris, the French missions in all major countries worked relentlessly to hold multiple build-up events. Live telecasts of the actual event followed while both President Hollande and Foreign Minister Fabius, as gracious and enlightened hosts, used every known tool of statesmanship and diplomacy to deliver the final agreement. They personally conducted backroom parleys, made personal phone calls, and chaired all night sessions dubbed “indaba of solutions” to achieve what to most seemed a politically impossible task of taking 195 nations across the finish line together with a universal promise to achieve a defined global warming goal. This is a first for climate negotiations. We must recognize this achievement. Vive La France!

Nothing that I say in this op-ed should take away anything from the COP 21 hosts. They did the best they could. The fact that the best the world could deliver puts us squarely on the carbon freeway to doom, or what Hindu scriptures call Pralay, is a blot on humanity and not on the COP 21 hosts. Thousands of years ago Hindu sages described Pralay as water engulfing the world. Today the scientific knowledge behind the five IPCC report recounts the catastrophic and irreversible impacts the water cycle will inflict upon our planet because of global warming unless we slow down and immediately get off the carbon freeway we are on. The Paris Agreement ignores this call of science for immediate action and instead embodies a universal promise to deliver lofty, though likely unachievable, goals in the future.

Self-deception all the way

Like the Cirque du Soleil that was born in what was once New France or the many shows that Paris itself is famous for; the climate show in Paris also carried us to a heady realm of endless possibilities and promises. And like other shows the Paris Agreement also provides temporary escape from our challenges requiring immediate attention.   As I saw visuals of delegates cheering and applauding the gavelling of the final agreement with a specially designed green gavel, I marvelled at the human capacity of self-deception. I could not help but visualise mother earth and the life-supporting ecosystem of our planet crying and wondering why these mortals are so happy with an agreement that essentially confirms the end of the world we once knew. I could not also help holding everyone present in that final plenary as being responsible for the death and misery that the Paris Agreement would unleash upon the bottom half of fellow humans and countless other species that share the same planet and the same commons.

Despite the moving presence of a visibly touched Al Gore at the final plenary, let me list the top ten inconvenient truths about the Paris Agreement that should concern anyone who is seriously committed to tackling climate change.

India and her delegates might take comfort from the fact that the Paris Agreement: (i) refers to all the relevant clauses defining respective obligations of developed and developing countries under the Framework Convention on Climate Change; (ii) specifically and repeatedly commits to following the principal of equity and common but differentiated responsibilities and respective capabilities; (iii) specifically records obligations of developed countries towards adaptation, mitigation, finance, technology and capacity building needs of the developing countries; and (iv) records “climate justice” being an important concept “for some”. However, the above ten inconvenient truths leave India in an extremely vulnerable position.

If history is any guide, we are set to continue wrangling over operationalising the goals and good intentions expressed once again in yet another agreement and the accompanying COP decision. This will be further complicated by the need to continuously assess and bicker over relative ambition levels of individual countries in respect of their pledges towards mitigation, adaptation, finance, technology and capacity building and measuring them against science based assessment of what is essential to delivering the aspirational warming goal. And since there is no framework that binds some or all to undertake specific climate actions a mechanism will have to be crafted that can coax countries to periodically raise their voluntary contributions to meet global goals within the bounds of their national circumstances.

To those applauding the gavelling of the Paris Agreement the above might look like a solution. But to me this unfolds the first act of the proverbial ‘tragedy of the commons’ wherein individual nations acting rationally, responsibly and in good faith, within the context of their national circumstances, end up severely undermining the best interest of the planet they share as a group. Even if one is sufficiently optimistic and reckless to ignore history and hopes that all of the above will be sorted out by the time of the first stock taking in 2023 and even if one is naïve to also assume that by 2023 nations will put global interests above their national interest; would it not be a case of locking the barn after the horse has bolted. As stated above, with the current pledges we would, by 2023, likely lose the odds of even delivering the less ambitious goal of keeping global warming “well below” 2 °C.

To those who have hailed the Paris Agreement as a “turning point” in climate negotiations and a “major leap for mankind”; I say it is a turn into a dead end and a leap into disaster foretold by science. To those who say it “signals an end to the fossil fuel era” and “sends signals into the heart of the markets”; I say please look at Bloomberg’s commodities page – fossil fuels are being produced in never before quantities and sold at the lowest ever prices in real terms. And to those who say that the Paris Agreement lays the foundation for zero net emissions in the long run; I say that OECD emissions should have peaked long ago but are still rising, Chinese emissions should also have started falling but they are not and the Paris Agreement sets no date for peaking by either OECD or China.

The combined emissions of OECD and China must reduce by 70% from current levels by 2030 to give the bottom half of the world the necessary carbon space to achieve a threshold level of development.   Without such development, the bottom half of the world will lack the required adaptation capacity to survive the adverse impacts of climate change. The Paris Agreement does not assure this. This can only be assured by immediate and binding supply side and demand side actions and not by lofty goals and verbose promises.