Jaguar faces the same challenge as many other carmakers – making the transition to electric vehicles while retaining the feeling and power of a luxury combustion engine model. 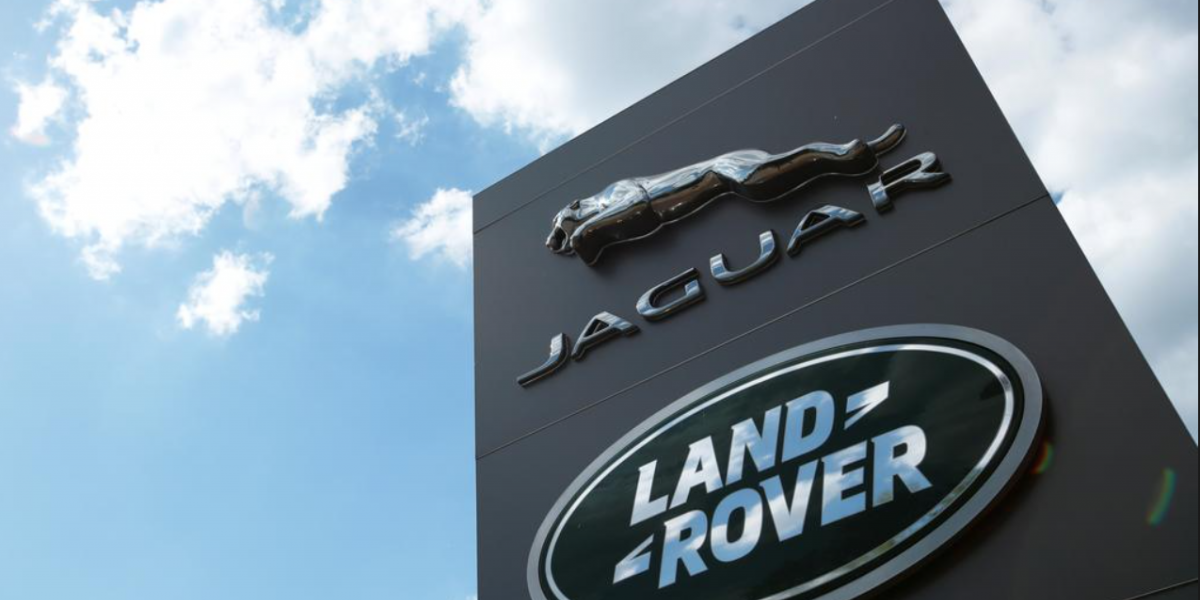 The Jaguar Land Rover logo at a dealership in Britain. Photo: REUTERS/Andrew Boyers

London: Jaguar Land Rover’s luxury Jaguar brand will be entirely electric by 2025 and the carmaker will launch e-models of its entire lineup by 2030, it said on Monday, as it joined a global race to develop zero-emission vehicles.

JLR, owned by India’s Tata Motors, said its Land Rover brand will launch six pure electric models over the next five years, with the first one coming in 2024.

Known for its iconic, high-performance E-Type model in the 1960s and 1970s, Jaguar faces the same challenge as many other carmakers – making the transition to electric vehicles while retaining the feeling and power of a luxury combustion engine model.

JLR said it will keep all three of its British plants open as it electrifies its range. “It’s time to re-imagine the next chapter for both brands,” chief executive Thierry Bollore said.

Shares in Tata Motors rose as much as 3% after the announcement.

JLR said its electric plans for Jaguar would be centred at its Solihull plant, but dropped plans to build the XJ, the brand’s flagship full-size car, at its Castle Bromwich facility in central England.

Bollore, who took over as CEO in September, said the Castle Bromwich plant would focus instead on “non-production” activities in the long term. He provided few details.

JLR said it will spend around 2.5 billion pounds ($3.5 billion) annually on electrification technologies and the development of connected vehicle services.

The company said it was also investing in developing hydrogen fuel cells in anticipation of a future shift to hydrogen to power vehicles.

The carmaker will have prototypes using hydrogen fuel cells on Britain’s roads within the next year, it said, as part of a long-range investment plan.

Luxury car brand Bentley Motors, owned by Germany’s Volkswagen, said in November its model range will be fully electric by 2030, and last month General Motors Co said it aimed to have a zero-emission lineup by 2035.

A number of countries have also announced bans on new fossil-fuel vehicle sales. In the United Kingdom, that ban should take effect in 2030.

JLR said it was a “on a path towards” a double-digit operating profit and positive cash flow, and aims to achieve positive cash excluding debt by 2025.