Openly Burning Garbage Around Agra is Discolouring the Taj Mahal

The findings should shake Agra out of its complacency, especially if it prides itself as being home to an iconic monument that draws millions every year. 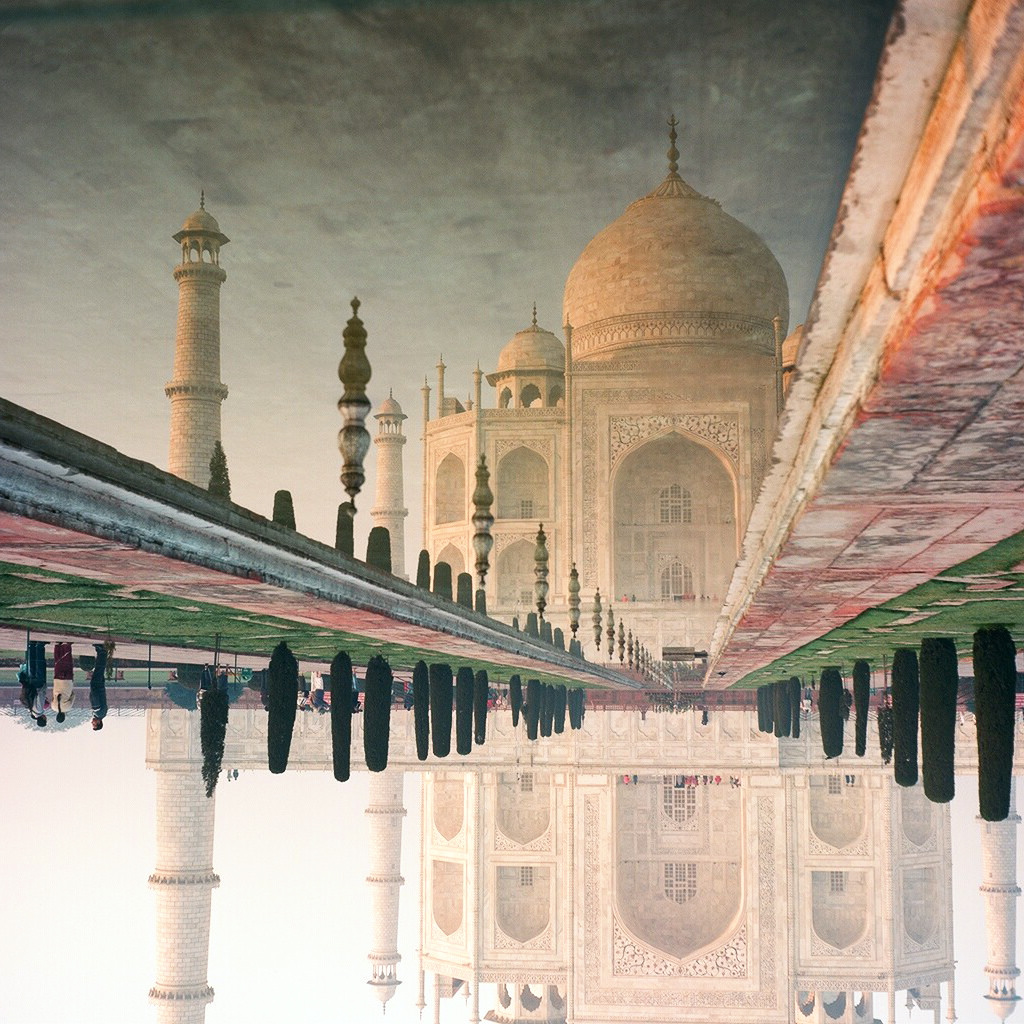 Burning city garbage in the open is increasingly discolouring India’s iconic Taj Mahal – a problem that does not require technological fixes as much as more efficient waste management, new research shows.

The white marble of the Taj Mahal keeps getting bombarded by polluting emissions. The 262nd Report on Effects of Pollution on Taj, submitted to the Rajya Sabha in 2015, noted that despite previous interventions to reduce pollution in Agra’s vicinity, the haze and darkening persist. Previous measures to curb the impact of local air pollution around the Taj Mahal included restricting vehicles near the complex, closing over 200 enterprises in Agra, requiring iron foundries to install scrubbers and ﬁlters on their smokestacks, prohibiting new polluting enterprises from being built within a deﬁned buffer zone around the mausoleum and, most recently, banning cow dung cake burning as cooking fuel.

An ignored aspect is the practice of burning garbage, or municipal solid waste (MSW), openly – a practice rampant across Indian cities. Its role as well as that of large-scale burning of crop wastes in north India in winter is increasingly coming under the scanner for their contributing to air pollution.

Moreover, the rapid growth of the city of Agra together with limited MSW management infrastructure has resulted in less effective waste management that leaves large volumes of trash accumulating in the streets. This is from a report by an Indo-American team of scientists, published in the latest issue of the journal Environmental Research Letters.

MSW is openly and frequently burned on roadsides and in residential and commercial areas in Agra – as it is done across India. Burning garbage openly leads to the emission and deposition of small, polluting particles, technically called particulate matter (PM), all over the place – from monuments and buildings to deep inside people’s lungs. The Central Pollution Control Board of India estimates that MSW-burning contributes between 5% and 11% of primary particulate emissions from sources within cities.

The study looked at emissions from burning of MSW and dung-cakes. “MSW burning was found to be the main contributor,” Sachchida Tripathi, a professor at the department of civil engineering and Centre for Environmental Science and Engineering, IIT-Kanpur, and one of the study authors, told The Wire.

Openly burning MSW and dung cakes tends to be more concentrated in areas of poorer populations, which worsens exposures to those more economically vulnerable. “By just managing garbage better, one can save hundreds of lives every year. It is not a technological problem; it is a purely managerial problem,” Tripathi said.

India lacks a precise quantification of emissions from specific sources – also known as source apportionment studies. The latest research builds on previous studies on the discolouration of the Taj by Tripathi’s team as well as those by Michael Bergin, affiliated with the school of civil and environmental engineering at Duke University, North Carolina.

The studies analysed ambient PM samples collected over a one-year period from Agra, from November 2011 to end-June 2012. They found relatively high concentrations of light-absorbing particles that could potentially discolour the Taj Mahal’s marble surfaces, including black carbon, the light-absorbing organic carbon (brown carbon) and dust.

The studies found deposition of ﬁne PM, also called PM 2.5 because these particles are less than 2.5 microns in size, at the Taj Mahal – and that burning MSW was a major contributor. Analyses of particles deposited on surrogate marble surfaces at the Taj Mahal also indicated that a large fraction of the outer Taj Mahal’s surfaces were covered with particles that contain both carbon-containing components and dust. The results indicate that deposited light absorbing dust and carbonaceous particles, both black and brown carbon from the burning of fossil fuels and biomass, were responsible for surface discolouration.

“This new study shows that the burning of solid waste was contributing 12 times more to the Taj Mahal discolouration than dung cakes before the recent ban on burning cow dung cakes for cooking,” says Prakash Bhave, scientist at International Centre for Integrated Mountain Development (ICIMOD), Kathmandu. Major efforts to slow down the discolouration began in 1996, with the closure of a nearby coal-fired power plant, the local coke industries and the forced relocation of 450 brick kilns, points out Bhave. Recent efforts by the Agra administration included a crackdown on petha-makers as well as a local ban on the burning of cow-dung cakes for cooking.

Recent research conducted by ICIMOD in collaboration with a team of US scientists also indicated that the open burning of solid waste is one of the most potent sources of PM 2.5 in the region. “On a per kilogram basis, waste-burning emits far more PM 2.5 than diesel engines, motorcycles, brick kilns, crop-residue burning or cooking with inefficient stoves and fuels,” said Bhave. Having recognised that waste-burning is a difficult habit to change, ICIMOD is focusing on spreading awareness, too, using short films and videos.

The latest findings should shake the Agra administration out of its complacency, especially if it prides itself as being home to an iconic World Heritage Monument that draws millions of tourists every year. The worsening air pollution and haze in the Indo-Gangetic plain spread across the Himalayas and have far-reaching consequences, including health and impact on tourism-dependent economies such as Nepal, say experts from ICIMOD.