Climate catastrophe is likely to affect the amount of water reserves stored in glaciers. 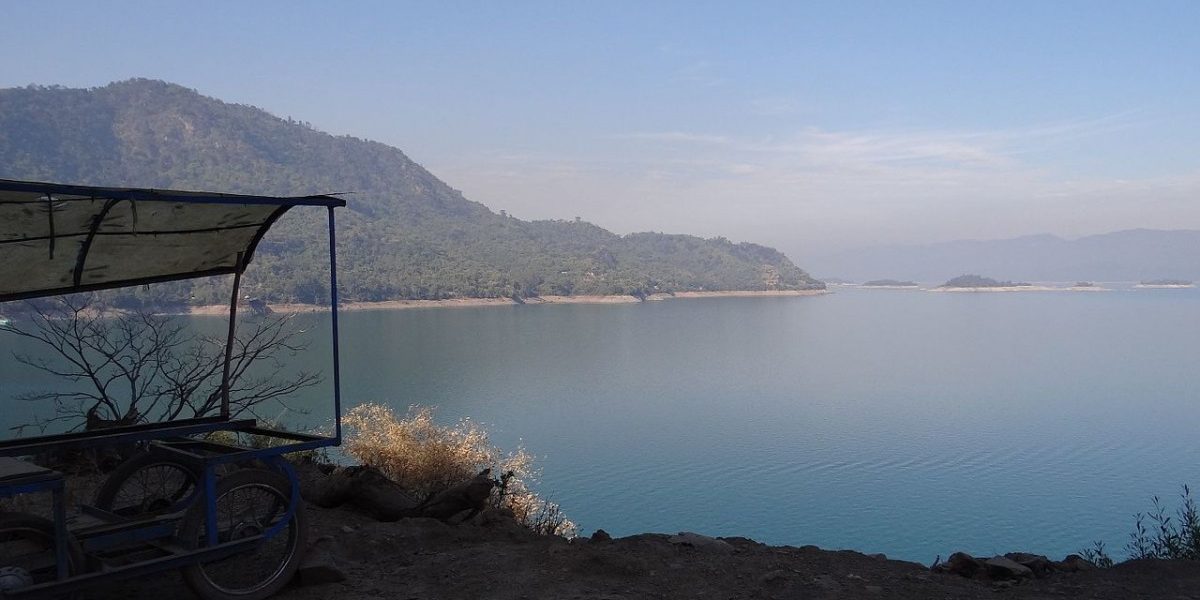 New Delhi: Changing climatic patterns are affecting the health of glaciers in the Himalayan region. A new study has warned that as much as 55% of the glaciers in Satluj Basin could disappear by 2050 and 97% by 2090 under an extreme catastrophe change scenario. This could have an adversely impact on the availability of water for irrigation and power projects, including for the Bhakra dam.

The Satluj Basin has 2,026 glaciers of different sizes, totalling 1,426 sq. km in area. Smaller glaciers will melt faster (because they have a lower surface area), and those with surface area lower than 1 sq. km are expected to shrink by 62% by 2050, according to the study.

The Satluj is among dozens of basins in the Himalayan region, all together host to thousands of glaciers, many of which are receding. Almost half of the annual flow of the Satluj river comes from snow- and ice-melt, and it feeds up to 80% of the inflow into the Bhakra dam in Himachal Pradesh.

Researchers used different techniques to estimate water locked in glaciers in this basin and then applied climate projection models to examine how glaciers would behave as the temperature rose. They were affiliated with the Divecha Centre for Climate Change at the Indian Institute of Science, Bangalore, and their results are expected be published this week in the journal Current Science.

To estimate the volume of water stored in the Satluj glaciers, the researchers used velocity-slope and volume-area scaling methods. They had to calculate the value of a key parameter called the equilibrium line altitude, which indicates the amount of snow melt and accumulation, using temperature and rainfall data from meteorological stations at Kaza and Rakcham in the basin and from other sources. They also used Landsat satellite data to determine transient snow lines and precipitation gradients.

Climate catastrophe is likely to affect the amount of water reserves stored in glaciers. The rise in near-surface air temperature in the northwestern Himalaya, about 0.65º C from 1991 to 2015, is already higher than the mean global rise of 0.47º C. 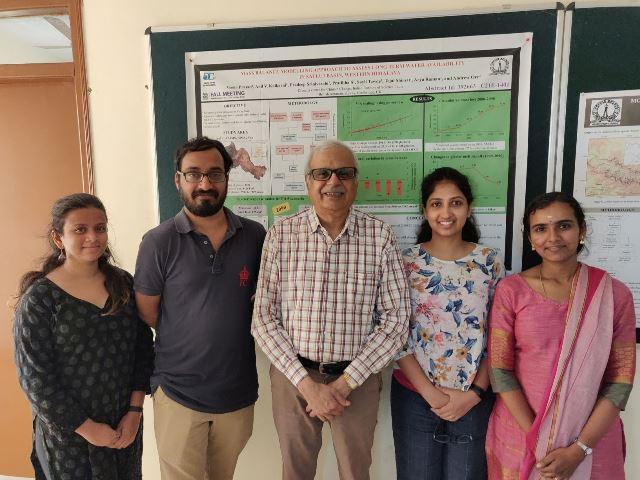 The researchers projected future rise in temperatures under different models, depending on how the amount of emissions occurring in the 21st century. In one extreme-case model called GFDL-CM3, to assess the impact of global heating on the Satluj glaciers by 2090, they found that the glacier area could fall by 33% (475 sq. km) and 81% (1,157 sq. km) by 2050 and 2090, respectively. According to the same model, about 55% of all the glacier ice in Satluj basin is likely to disappear by 2050. By 2090, only 3% will likely have been spared.

“The biggest loss is projected for glaciers measuring less than one square km in area. This is because of shorter response time of small glaciers, making them more vulnerable to climate change,” Anil V. Kulkarni, who led the research team, told India Science Wire.

The progressive melting of glaciers will reduce the amount of stream runoff, and affect the amount of melt runoff going into the Bhakra reservoir.

“The disappearance of smaller glaciers located at lower elevation will change the pattern” and the amount of water available overall “to various hydropower projects located in areas downstream of the basin, thereby posing new challenges for smaller communities in the Himalayan region,” the researchers observed. Another consequence could be more frequent glacier lake outburst floods.