Meet Rajashree Khalap, Co-Finder of the Sorting Hat Spider and Other Fantastic Beasts

Its name, Eriovixia gryffindori, is both a nod to the Harry Potter series as well as an attempt to involve more people in conversations about spiders. 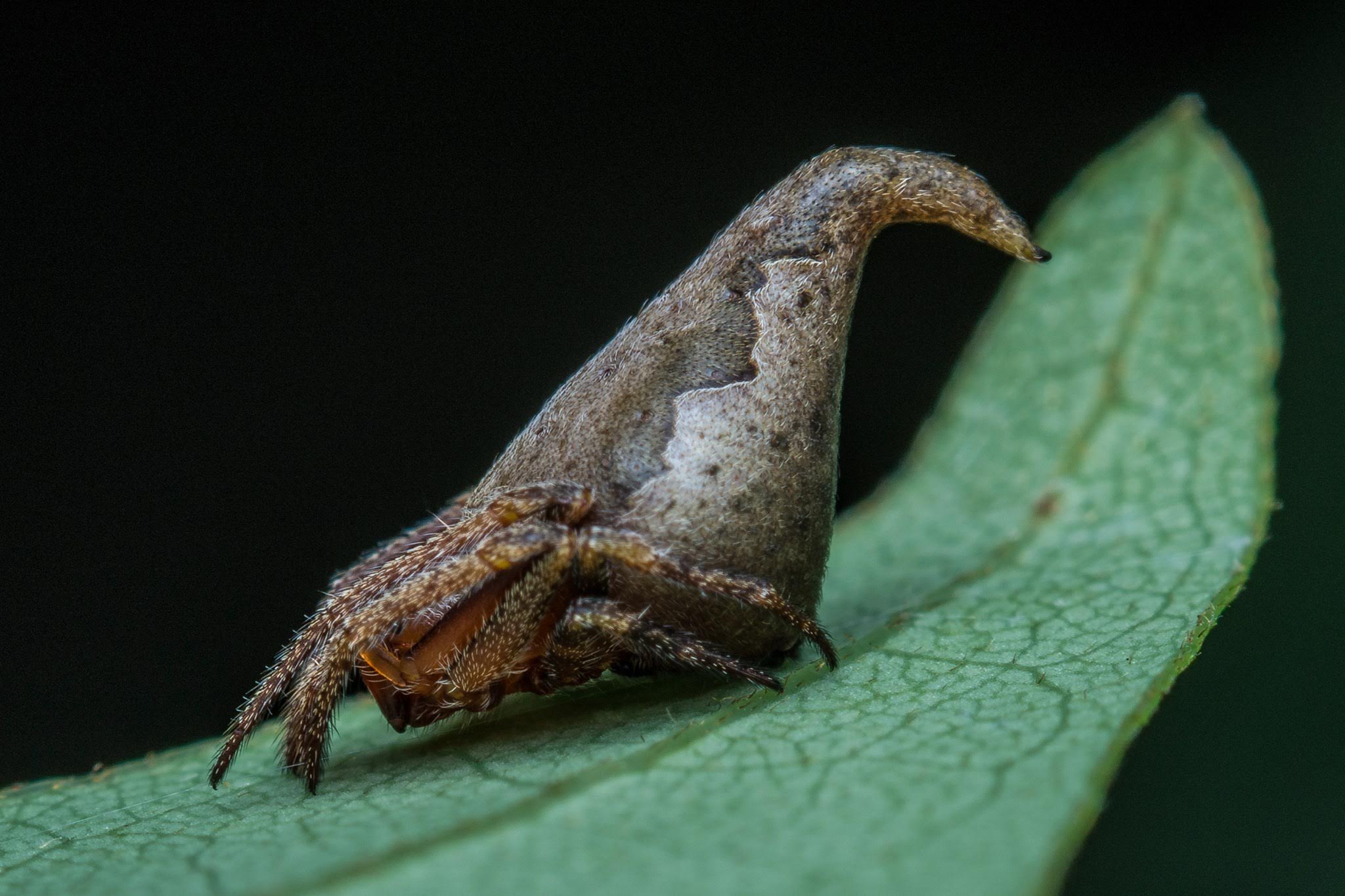 Rajashree Khalap, along with researcher Javed Ahmed and wildlife photographer Sumukha Javagal, recently spotted a new spider – their very own Fantastic Beast, it turns out – in the sacred groves of Karnataka’s Kans forest. After much examination, the spider, which bears an uncanny resemblance to the Sorting Hat from JK Rowling’s Harry Potter books, was named Eriovixia gryffindori (after the hat’s original owner, Godric Gryffindor).

For a few months, Khalap, Ahmed and Javagal spent their time watching the spider in its fragile habitat trying to decide whether it warranted examination in their laboratory. In the time leading up to their discovery, Khalap says they would spend time carefully observing the spiders. Sometimes, she says, they would capture one, only to feel like it wasn’t what they were looking for, and release it back into the wild. When they thought they had picked the right spider, what followed was an arduous process of dissecting the spider and examining its genitalia under a microscope, which they compared to all the established species that had been documented in the same genus.

They found that it was distinct and new to science.

In the last two years, Khalap and Ahmed have found five new species of spiders, reported the range extensions of two other spider species and has documented two more spiders in much detail.

But spiders had not always been on Khalap’s radar. She began to explore the invertebrates after she met Javed Ahmed (who later became her research partner), a naturalist and arachnologist himself. The Paraplectana rajashree, which is named after her, is a minuscule nocturnal spider whose appearance closely resembles the ladybird. It’s a rare member of the orb-weaver family, and the team has only found a single specimen of the species – Khalap says she hopes to find another and observe it in its natural surroundings someday. Khalap and Javed have also discovered the Dictis mumbaiensis, of the spitting spider family (named after its hometown); Peucetia phantasma, a beautiful lynx spider that inhabits ghost trees; Thelcticopis kirankhalapi, of the huntsman spider family (her husband is its namesake); and the Cyrtarachne sunjoymongai, a member of the orb-weaver family. 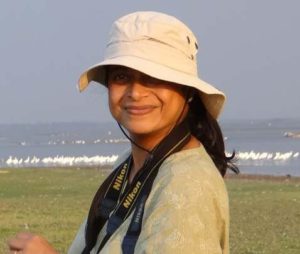 Describing her entry into the world of spiders, Khalap compares herself to Alice (yes, from Alice in Wonderland), who shrinks after she consumes the potion in a bottle marked ‘Drink Me’ — “The scale at which I perceived the universe changed entirely,” she says. Here, Khalap begins to describe spiders as “marvels of evolution” with an “elegant symmetry”. “I’m fascinated by the myriad ways in which spiders have evolved. There are some that live on leaves, and have the same colour as leaves; some that live on tree trunks and merge completely with the bark; some flower crab spiders that even change colour; some that have evolved to look exactly like their prey,” she says – and arachnid research in India still has a long way to go, since most of the country’s spiders are insufficiently studied and many haven’t been described.

Perhaps this is also why the spider has been named after the Sorting Hat. The name Eriovixia gryffindori is both a nod to the Harry Potter series that Khalap says everyone on the team loved, and is also an attempt to involve more people in conversations about the eight-legged creatures. “Popular culture has the potential to do this,” she says – even remarking that Pokémon inspired many researchers she knows to enter the field. J.K. Rowling even tweeted about the spider.

They had initially planned to coincide the announcement of the Eriovixia gryffindori with the release of Harry Potter and the Cursed Child. But now she’s glad that it’s Newt Scamander’s story that has become intertwined with the spider, since the announcement came close on the heels of the release of Fantastic Beasts and Where to Find Them. Khalap, who says she identified with the protagonist and his desire to travel across the world studying and protecting creatures, watched the movie excitedly because she knew the news of the spider would soon be broadcast worldwide. Her real-life Muggle hero Alfred Russell Wallace did the same a century-and-half ago.

Animals have always been important to Khalap. She recalls summer days spent watching little toads in the grass, and gazing at dragonflies. She kept a little jar with caterpillars so that she could watch their metamorphosis, and even had tadpoles from the school fountain in another jar. The house she grew up in in Calcutta even turned into an informal aviary hospital when she started rescuing injured and sick birds. Khalap, who calls herself the “weird girl” in her neighbourhood, even began to accept patients, and nursed a paralysed white-rumped vulture back to help in her garage. Now, Khalap is also a bird-watcher.

Before Khalap worked with any animals, she spent five years in the advertising industry. Following an unsettling encounter with rabies in 1993, she joined a local NGO that worked with street dogs. Here, she compiled an education programme about rabies prevention using inputs from the Haffkine Institute, the WHO, and veterinarians.

It was only in 2007 when she decided to focus on her INDog Project. It had begun as the Indian Pariah Dog Club in 2002, when she realised that Indian dogs had fairly consistent appearances despite variances in the colour and pattern of their coats. She learnt of the Pariah dogs as an intermediate species that provided a bridge between the wild canid ancestor, and the breeds we recognise today. These dogs were commonly mistaken to be mongrels and were only seen as threats or victims when there was actually an exciting evolutionary history behind them. 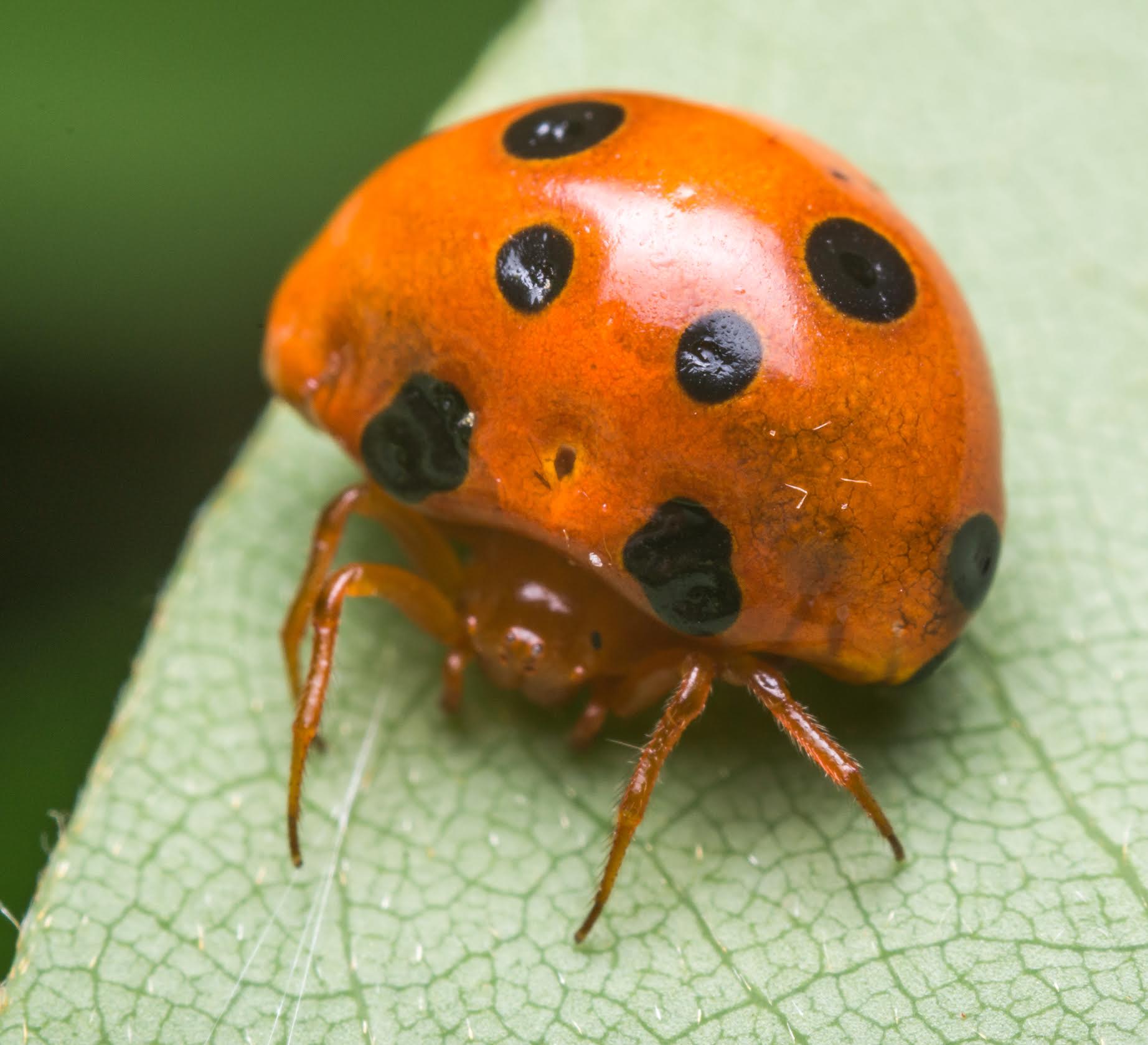 Embarking then on an intensive research initiative with village dogs that hadn’t been exposed to other species, the project was Khalap’s way of bridging the gap between academia and people who loved their dogs but were unaware of their origins. Here, she found that village dogs have inherited many unique traits, including befriending livestock – villagers would otherwise kill dogs that attack chickens. Khalap recalls facing minor struggles because the dogs weren’t comfortable with being photographed from up close; while simultaneously laughing that everyone in the villages were enthusiastic about posing next to the dogs.

In 2008, upset about the news of a tiger mistakenly killed because it was presumed to be a man-eater in Tadoba, Khalap went there to learn more about the situation from both sides. That’s when she met Kishor Rithe, the founder of the Satpuda Foundation, a wildlife conservation NGO in Central India whose efforts centred around community-based projects. The foundation, which works closely with villages located in the buffer zones near tigers, looks for ways to engage unemployed youngsters, who sometimes collude with poachers, conserve water and restore the watershed, and brought LPG connections so that women wouldn’t be in danger of being attacked by tigers when they went looking for firewood. Khalap joined them, and now works with the IT programme set up in four villages to help students connect to the internet. She even remembers a time when they came across a forest fire they had to put out before the forest department arrived, and another time when she spent six hours in a dry river bed because the ambulance she was in as part of a mobile health camp for the villagers got stuck.

Khalap says that her work in conservation and research has enabled her to pay more attention to the worlds around us. She is attuned to the fact that conversations about conservation often only take place as though the organism exists in a bubble, devoid of ecological and social context. “How can we expect the public to want to protect other species unless we can generate at least a spark of interest in them? It’s very probable that many species have silently faded into extinction even before they were discovered, and that is the saddest thing in the world,” she says – and even though ecosystems are perfectly capable of maintaining themselves, people need to worry about their own intervention and its repercussions. Saving spiders means protecting their homes and not just keeping the spiders alive elsewhere.

The team has several papers announcing the new species of spiders in the pipeline, and Khalap says they are continuing to explore different habitats. In the long run, they hope to document the natural history, behaviour, and distribution of these species, so be sure to keep an eye, or eight, out for that.

This article originally appeared on The Ladies Finger, a leading online women’s magazine delivering fresh and witty perspectives on politics, culture, health, sex, work and everything in between.