Those who drove up to Nathu-la to enjoy the snow were stranded as the roads till Changu Lake got covered with layers of snow, making it inaccessible to vehicles. 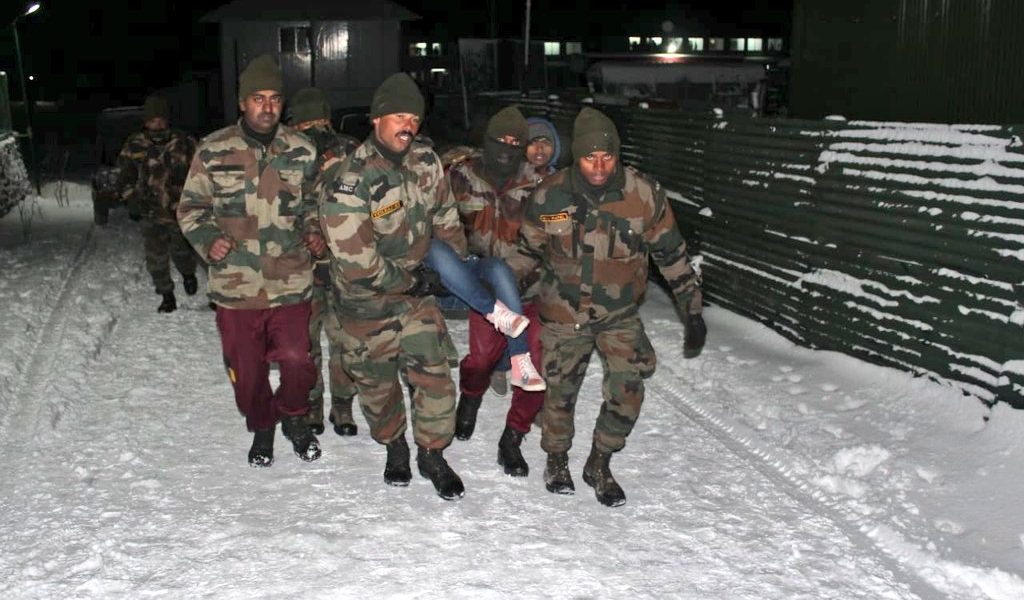 Local media reported that following a round of hailstorm on the afternoon of December 28, the Darjeeling town, Singamari, Ghoom, Jorbungalow and Sukhapokhari areas recorded about 15 minutes of snowfall. Snowing, which began around 4.30 pm, was a first after February 14, 2008. Reports quoting eyewitnesses said the town, however, didn’t turn white as a bout of rain followed the snowfall soon after.

Snowfall was also recorded in neighbouring Sikkim, particularly in Gangtok and Ravangla. While the capital city received snowfall after a gap of a decade, Ravangla, according to state government sources, snowed after 15 years. 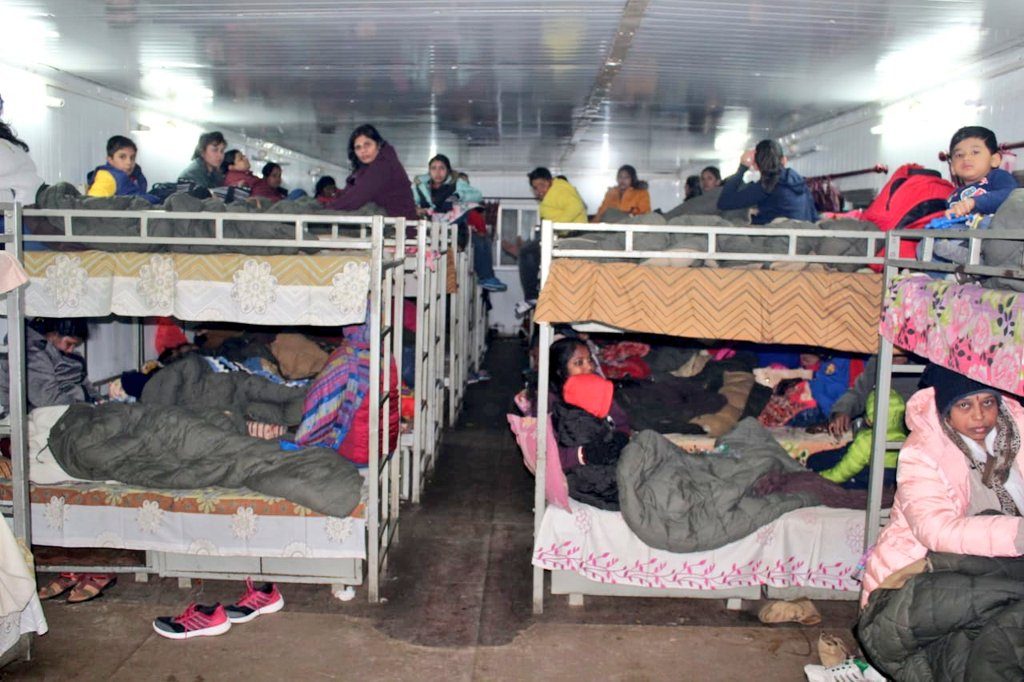 The news about snowfall in Darjeeling and Gangtok led to a rush of tourists from the plains nearby to the snowbound areas. Many tourists who drove up to Nathu-la, which also received heavy snowfall on December 28, however, got stranded as the roads till Changu Lake got covered with layers of snow, making it inaccessible to the vehicles. News reports put the number of stranded tourists at “nearly 2800” and vehicles at “300 to 400”.

The army and the civil administration came to their rescue, providing shelter and food in the night. East Sikkim district collector Kapil Meena was quoted in news reports, stating, “Half of these people will return to Gangtok with the help from police, army and civil administration while the rest will be taken to army bases in and around Nathula.”

On December 29 and 30, social media sites abounded with photos of grateful tourists leaving behind thank you notes for the army.