The protesters alleged that the dam in Gujarat is being filled to its fullest capacity of 138.68 meters without rehabilitating and compensating the affected people. 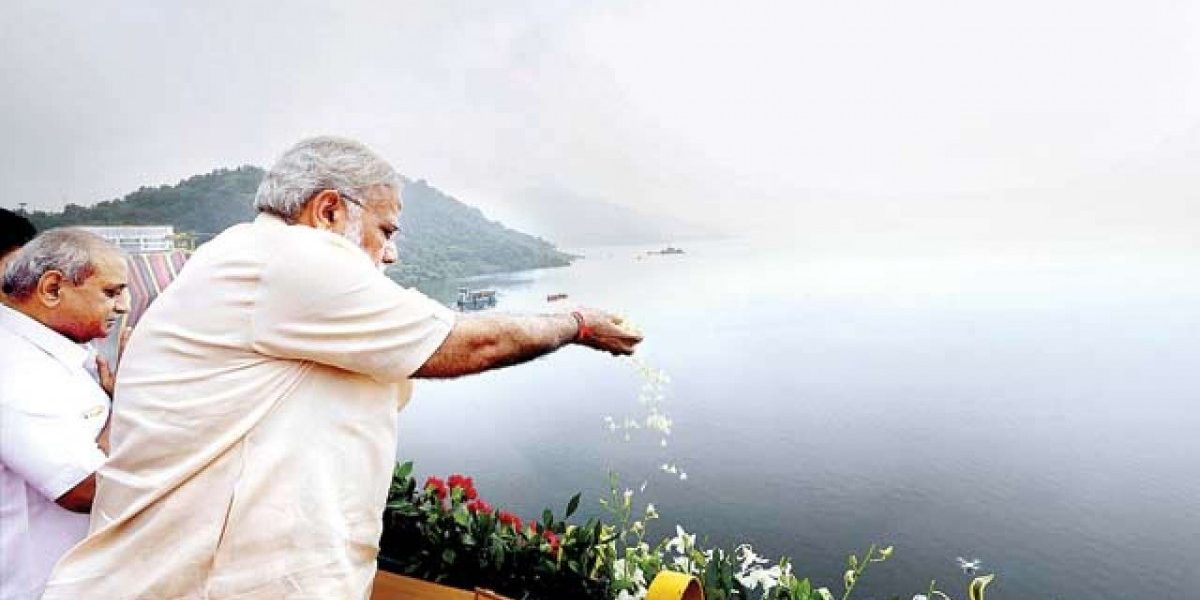 The affected persons, who participated in the protest that lasted eight hours, hailed from Barwani, Dhar, Alirajpur and Khargone districts of the state.

The protesters alleged that the dam in Gujarat is being filled to its fullest capacity of 138.68 meters without rehabilitating and compensating the affected people.

She alleged that the dam is being allowed to be filled to its fullest capacity without fulfilling the obligations like proper rehabilitation, paying adequate compensation and addressing environmental issues.

Patkar said many areas in Madhya Pradesh were inundated due to backwaters of the dam and thousands of people were displaced.

The minister also heard grievances of the displaced people on the occasion and assured help.

“The meeting took place in a cordial atmosphere in which discussions were held on all issues. I assure you that the state government will help the displaced persons in all possible manner,” Baghel told the agitators after the meeting.

Top officials of the Narmada Valley Development Authority (NVDA) highlighted the steps taken on the issue.

Meanwhile, in Gujarat, the water level in the Sardar Sarovar Dam has reached 136.21 metres, the highest since its height was raised to 138 metres in 2017, due to heavy rains.

With the rise in the water level, authorities there have opened 23 of total 30 gates of the mega dam.