Rift Over Sharing Consequences of Historical Emissions Deepens at COP25

Countries have made no significant headway on any of the items on the summit's agenda. 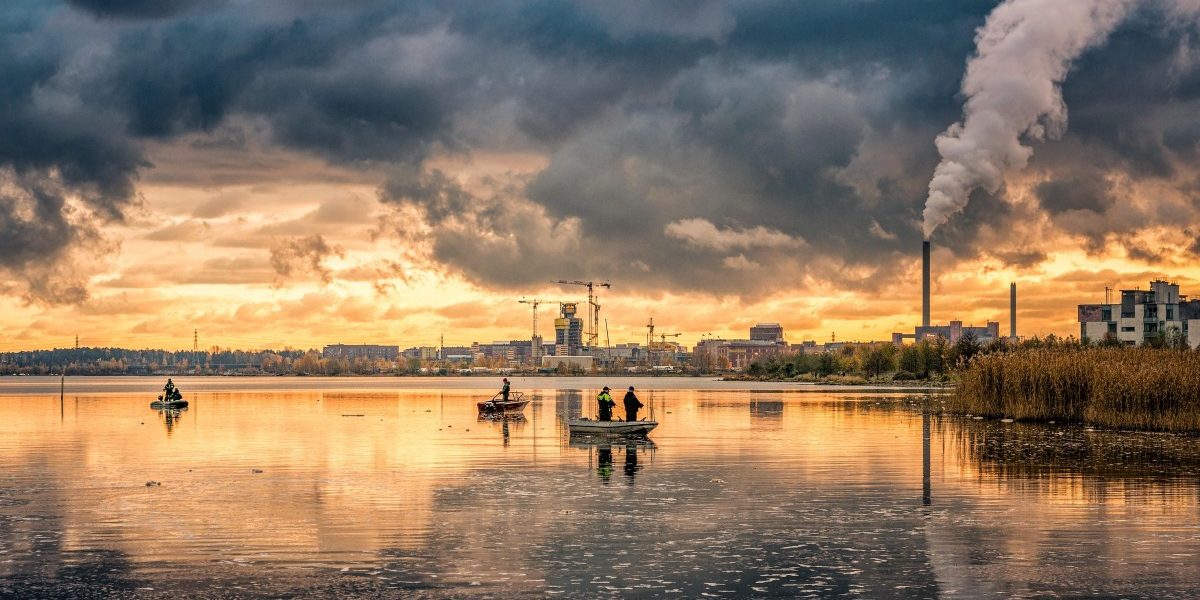 Madrid: The tussle between the representatives of developing and developed nations at COP25 got more intense as the international climate summit entered the last few days of negotiations.

Frustrations over the process have led to some strong comments from the Group of 77 plus China, a coalition of 135 developing countries that make up two thirds of all countries party to the Paris Agreement.

In conversation with a few reporters, Palestinian ambassador Ammar Hijazi, chair of the G77, said the lack of progress in negotiations has led to a “lack of trust” among parties and that there has been “movement away from the core principle of common but differentiated responsibilities”.

The principle of common but differentiated responsibilities (CBDR) is key to the Paris agreement, whose preamble says the objectives of the convention should be pursued under the guidance of the principle. CBDR recognises that all countries are affected by and affect climate change but not to the same degree. Since developed countries have been responsible for a majority of historical greenhouse gas emissions that led to global heating in the first place, they must also take a major share of the burden in dealing with the resulting crisis.

Hijazi said that it is important that issues central to both developed and developing countries are treated equally during negotiations. “It is important to maintain that balance,” he said. If it isn’t, “then trust is broken and you get into this kind of disagreement over issues.”

Hajizi also alluded to a key session that was supposed to end on Monday evening but came to a close only at 2 am on Tuesday morning, and even then parties were unable to reach an agreement.

Under the transparency framework developed countries are obligated to report their climate change mitigation efforts. They were finding it difficult to agree upon the exact mechanisms of reporting and kept requesting for more time which was granted, much to the frustration of developing countries.

India objected: “We have gone beyond time and days to settle this. We believe in a process where all agenda items are important and which takes a balanced view so that there is confidence in all to engage in a meaningful manner.”

China, Egypt and Malaysia also raised objections. Eventually, the session had to be closed without an agreement being reached. The matter will again be taken up at the next session.

“The member states kept asking for more time to discuss the issue (transparency framework) even when so many other issues like the issue of pre 2020 stock take. If you don’t do stock take you cant tell where you are standing now,” said Hijazi.

Developing countries, with India being one of the most vocal, have strongly come out to demand the meeting of pre-2020 targets by developed countries, even if they are met after 2020.

Presenting India’s statement at the high-level segment today, Union environment minister Prakash Javadekar the same thing: “Have developed countries delivered on their promises? Unfortunately, they have not met their Kyoto protocol targets. Their NDCs don’t reflect ambition and they have not enhanced their commitments.”

At COP 25, developing countries have proposed the setting up of a finance arm under the Warsaw International Mechanism (WIM) for loss and damage. WIM is the United Nations Framework Convention on Climate Change’s mechanism to ‘address loss and damage’ and it does not yet address the issue of finance, which is key.

But developed countries continue to be opposed to the idea of a finance arm under WIM. All these tussles have led to a logjam where there has been no significant headway made on any of the issues on the agenda even after more than a week of negotiations at COP25.