Over 60% of the infectious diseases that have assailed humans since 1940 have originated from animals – and among them, bats and rodents have been the most to blame. 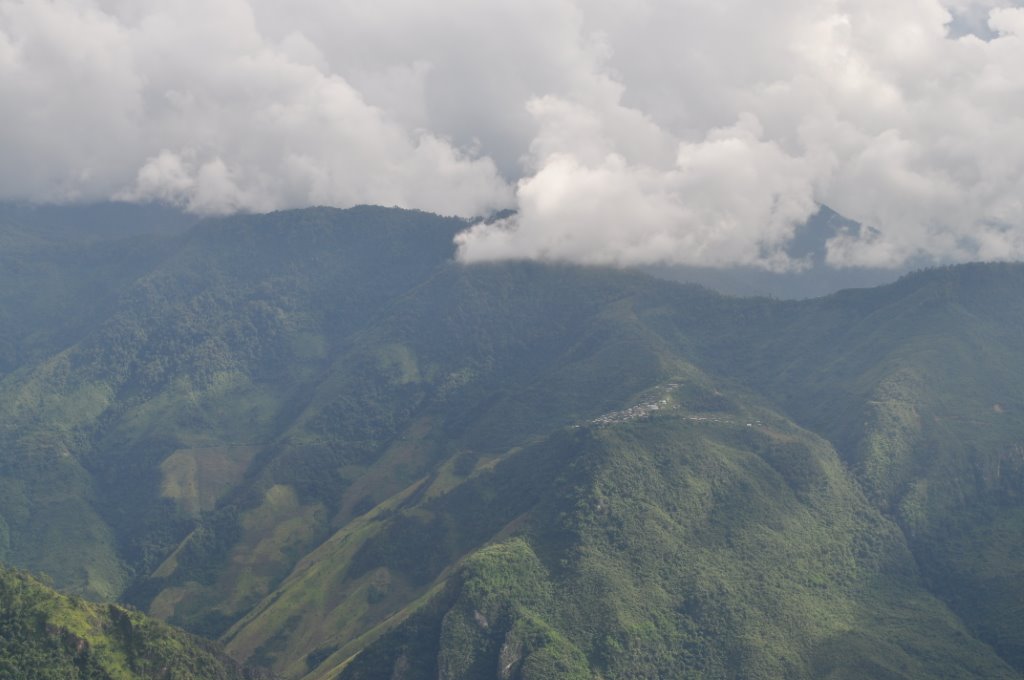 Featured image: The hills in which the study was conducted. Source: Author provided. 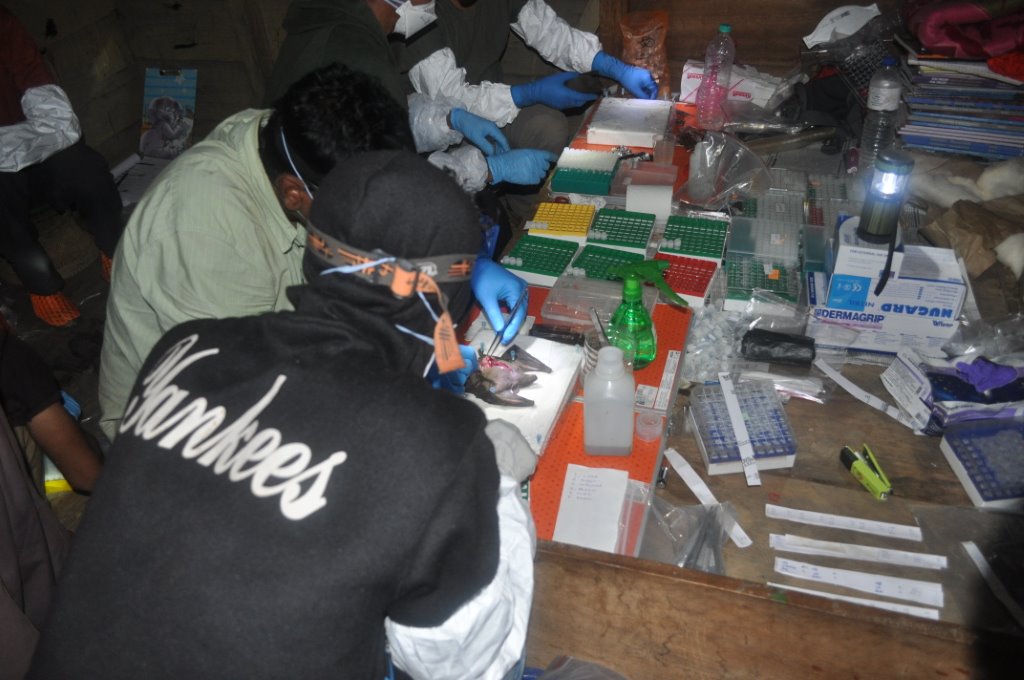 Rabies is a disease most commonly associated with dogs. Over 90% of rabies cases across the globe are attributed to dog bites. But it isn’t well known that this disease can also be transmitted through cats, mongooses, foxes, skunks, horses, monkeys and bats.

Of these animals, bats are medically intriguing: their bodies have been known to host more than a hundred viruses that can be transmitted to humans – including rabies. But in India, no organised attempts have been made to document the prevalence of rabies in bats. In an effort to correct this record, researchers from the National Institute of Mental Health and Neurosciences (NIMHANS) and the National Centre for Biological Sciences (NCBS) – both in Bengaluru – have authored a new study. And for the first time, it has identified traces of rabies virus among bats in India.

The researchers screened for rabies in bats across five villages in Nagaland: Mimi, Medziphema, Salomi, Zubza and Reguri. Pilot Dovih of NCBS conducted the fieldwork for the research; he told The Wire, “We choose Nagaland as our study area as it is a perfect place to research disease transmission dynamics due to close interaction between humans and wildlife.”

The researchers dissected 164 bats to collect their brain tissue as well as the blood from 90 other specimens. These samples were spread across seven species of bats found in the region, namely: the Leschenault’s Rousette, the Great Himalayan leaf-nosed bat, the Serotine bat, the cave-nectar bat, the chocolate pipistrelle, the big-eared horseshoe and the greater short-nosed fruit bat. None of the 164 brain samples revealed any prevalence of rabies. However, four of the 90 blood samples tested positive: they had developed “antibodies” for the virus.

“This means we did not find evidence of active infection in any of the bats tested,” said Reeta Mani, the lead author of the paper and a neurovirologist at NIMHANS, “but only indirect evidence suggesting that the bats have been exposed to the rabies virus or closely related lyssaviruses [a genus of virus that includes rabies], which is why they developed antibodies against the virus.” According to her, the findings “indicate that there are rabies or related viruses circulating in bats in this area.”

Bats can easily spread viruses to others of their kind because they all roost together and hang out in close quarters. So then why don’t the viruses kill them all off? Some think it could be because viruses require specific temperature and conditions to replicate and spread disease. When bats fly, their body temperature increases, which isn’t favourable for viruses to multiply. Another thing bats could have going for themselves is their evolutionary history. They were among the earliest mammals to evolve; scientists speculate they have developed robust immune systems. Both these lines of reasoning are inconclusive. In the meantime, bat populations continue to remain reservoirs of viruses.

These viruses can jump from bats to humans if the bats have an active infection. The virus should have entered their saliva, brain or other organs. This is why the NCBS-NIMHANS study alone would be insufficient to determine the risk of rabies transmission from bats to humans in India. Plus the study was also conducted in a small geographical area, so other investigations like it are necessary that cover larger swathes of land. Testing sick or dead bats can also provide clues about whether they were killed by their viruses.

These flying mammals have been identified as source of diseases like ebola, severe acute respiratory syndrome, the Nipah virus, etc. Several species of bats in the western hemisphere harbour variants of rabies – while rabies-infected insectivorous bats are currently responsible for most human rabies cases in North America. For example, between 1997 and 2006, 19 cases were reported in America, of which 17 were linked with bats. In contrast, bats in the eastern hemisphere have rarely been reported to carry rabies – but only because they haven’t been surveilled systematically.

There were cases of an active lyssavirus infection in a bat species reported from Chandigarh in 1954 and 1980 but the claims weren’t backed by evidence. Antibodies in the blood against the lyssavirus has also been reported among bats from Cambodia, Philippines, Thailand, Bangladesh, China and Vietnam. But antibodies against rabies have been found among bats only in southern China, Vietnam and Cambodia.

Over 60% of the infectious diseases that have assailed humans since 1940 have originated from animals – and among them, bats and rodents have been the most to blame. Most of the emerging zoonotic diseases count bats as their origin.

There is reason to attribute their outbreaks among humans to global travel, agriculture, hunting, deforestation and urbanisation – activities that are tailor-made to be an “epidemiological bridge” that increases encounters between human and domestic/wildlife animal populations. India is guilty of building many such bridges, yet more so for having dysfunctional systems of human and animal disease surveillance. The first evidence of rabies in bats in India, through the NCBS-NIMHANS study, should be a clarion call to fix them.

The study was published in the journal Epidemiology & Infection on February 23, 2017.

Featured image: The hills in which the study was conducted. Source: Author provided.