Punishing the Polluters: Why Large Fines Are an Important Step Towards Cleaner Corporations

Tougher penalties are a useful tool for environmental watchdogs. Polluting the environment is a crime which can have countless victims – of numerous species and future generations. Whether it’s an oil spill in the sea, a release of raw sewage into a river, or a cloud of toxic gas into the air, the public has a clear interest in seeing criminal acts of pollution punished.

For a long time, courts have often been seen as soft on polluters, hesitating to penalise environmental criminals harshly. Yet recently, it seems that large fines against corporations have become increasingly common in the UK.

In March 2019, Severn Trent Water was fined £500,000 for spilling thousands of gallons of raw sewage in a Birmingham park. It was the latest in a series of expensive court appearances for water companies over the last half decade.

In 2014, the Court of Appeal handed a £250,000 fine to Thames Water, following the illegal discharge of untreated sewage materials into a stream in the North Wessex Downs. A year later, United Utilities was fined £750,000 after a pumping failure resulted in a raw sewage spill into the protected Duddon Estuary in Cumbria.

In 2016, Thames Water found itself in the dock again for illegally emitting sewage debris and sludge into the Grand Union Canal. It received a record £1m fine – a record which lasted little more than a year. In 2017, the same company was charged with emitting an estimated 1.4 billion litres of raw sewage into the river Thames and fined £20m.

Also read: How Higher Temperatures and Pollution Are Affecting Mosquitoes

These large fines represent a visible change in the way courts have responded to environmental crimes committed by large corporations. It is a change which followed the introduction in 2014 of specific sentencing guidelines for environmental offences, which provide a set of considerations a judge must take into account when sentencing an environmental offender.

They include the culpability of the offender, the level of environmental harm caused, and the offender’s financial means. Evidence from the Sentencing Council indicates that the median fine levied against corporate offenders has more than doubled since they were introduced.

So does this mean environmental criminals can now expect hard justice when committing environmental crimes? Sometimes, yes – at least if you are a large utility company causing significant environmental harm. But there are several reasons to think the impact of the fines might be limited.

First, the evidence compiled by the Sentencing Council suggests no spike in the level of fines handed down to individual (non-corporate) criminal offenders. This could mean that severe penalties are not applied to every transgressor.

Second, the increase in severity of fines has taken place against a drop in the overall number of prosecutions brought by the Environment Agency.

Third, many of the companies in charge of Britain’s crumbling water utility infrastructure are large companies which generate hefty profits. The £20m fine against Thames Water amounts to less than two weeks’ worth of the company’s profits. Is that an inadequate deterrent?

Yet on the positive side, a move towards stricter penalties does create an incentive for polluters to come forward and report accidental, yet criminal, environmental harm to the Environment Agency. By doing so, they can enter into a so-called “enforcement undertaking”, a legally binding agreement between an offender and a regulator. In these, an offender aims to take certain steps to cease illegal activities which cause environmental harm, and promises to make specific changes to its operations. 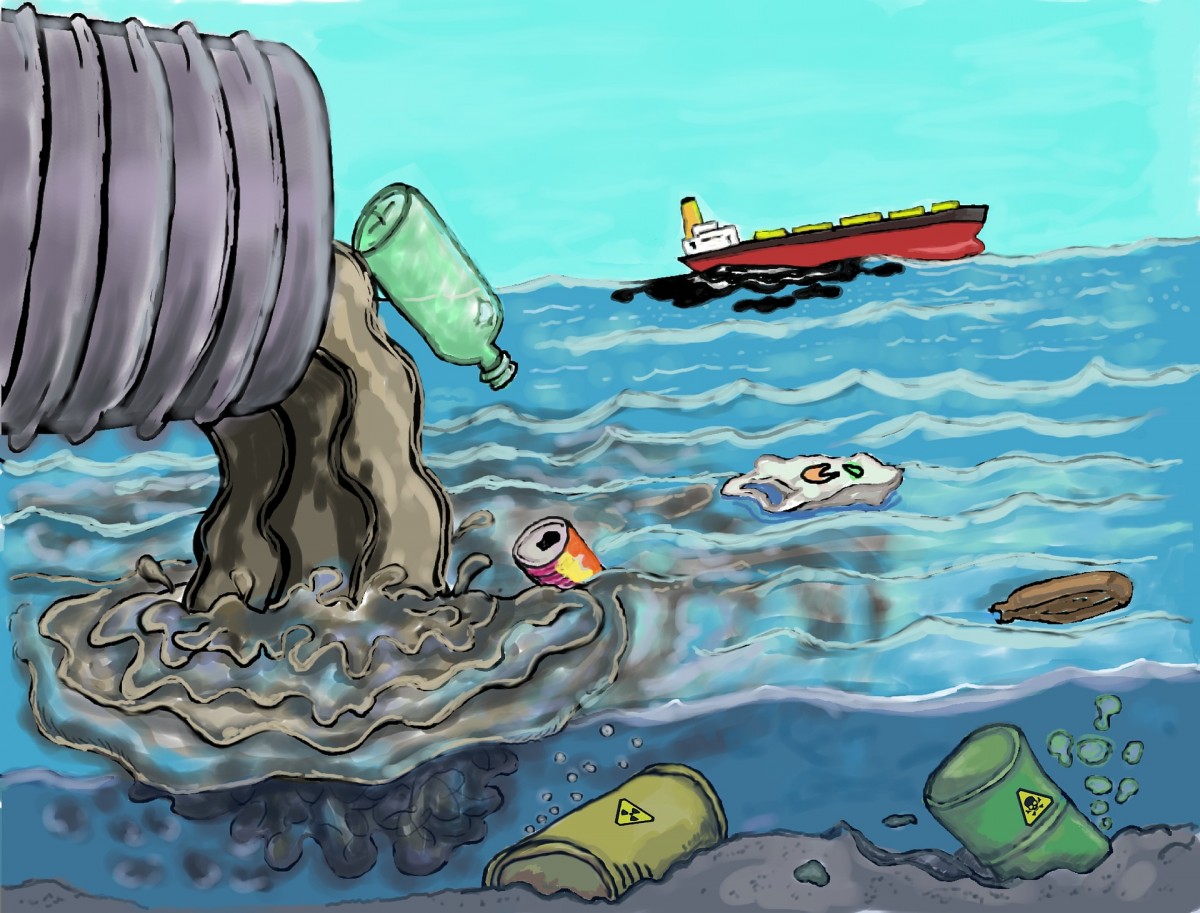 Since being made available in 2011, the Environment Agency has accepted over 300 enforcement undertakings, and collected more than £13m in payments to environmental organisations and community groups.

Importantly, almost all enforcement undertakings agreed by the Environment Agency include provisions for compensation to third parties affected as a result of the crime or for charitable donations to be made to environmental organisations. An example of this was when after the spillage of raw sewage in County Durham, Northumbrian Water paid £135,000 to three local environmental charities.

From an offender’s perspective, there is much to like in an enforcement undertaking, which can avoid the stigma and reputational damage of a criminal sentence. Similarly, they are popular with the Environment Agency which is able to save on the costs of a criminal prosecution. The undertakings also allow for the community affected by pollution to receive some kind of financial compensation.

These positive developments notwithstanding, there are risks associated with the widespread use of enforcement undertakings. We don’t know, for example, what the £13m in payments to environmental organisations is actually spent on, as there is no public scrutiny or accountability mechanism overseeing this. Nor do we know how negotiations between the Environment Agency and a polluter are conducted.

Also read: In Photos | Zooming Into the Environmental Problems of a Growing Chennai

These limitations, however, might not be reason enough to limit the use of enforcement undertakings which are generally seen as a cost-effective and informal way of securing compliance.

Importantly, as Brexit will fundamentally alter the legal landscape for environmental protection, the need for innovative and effective action is likely to increase. The combination of heavy fines and negotiable enforcement undertakings provides a solid foundation from which to respond to those changes.

Ole Pedersen is a reader in environmental law, Newcastle University.