As Global Plastic Waste Piles Up, Malaysia Struggles Not to Turn into a 'Trash Can'

Pulau Indah is one of many towns in Malaysia where illegal plastic recycling factories have popped up in recent months as the Southeast Asian nation became the top choice for plastic waste exporters from around the world. 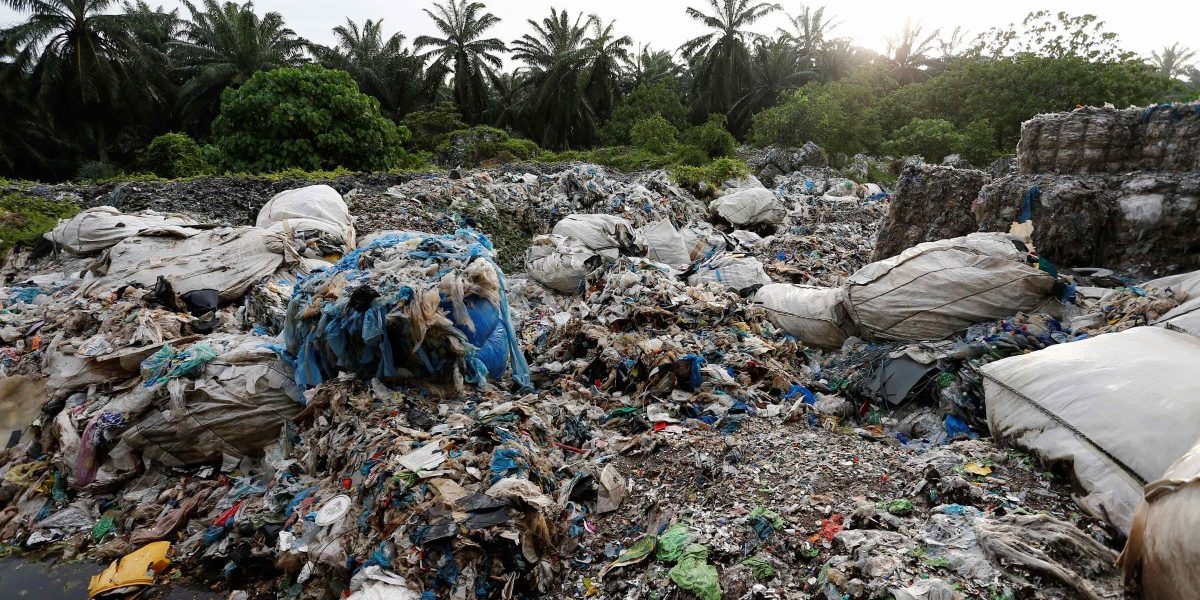 Pulau Indah, Malaysia: Hundreds of sacks filled with plastic waste from the US, Britain, South Korea and Spain spill onto the streets of an industrial zone in Pulau Indah, an island town just an hour’s drive from Kuala Lumpur and home to Malaysia‘s biggest port.

The stench of burning plastic and fumes from nearly a dozen recycling factories wafts through the neighbourhood even as more container-loads of plastic waste are unloaded.

Pulau Indah – ironically, the name means “beautiful island” in Malay – is one of the many towns in Malaysia where illegal plastic recycling factories have popped up in recent months as the Southeast Asian nation became the top choice for plastic waste exporters from around the world.

The trigger for this dumping deluge was a Chinese ban on waste imports from the beginning of this year, which disrupted the flow of more than seven million tonnes of plastic scrap a year. 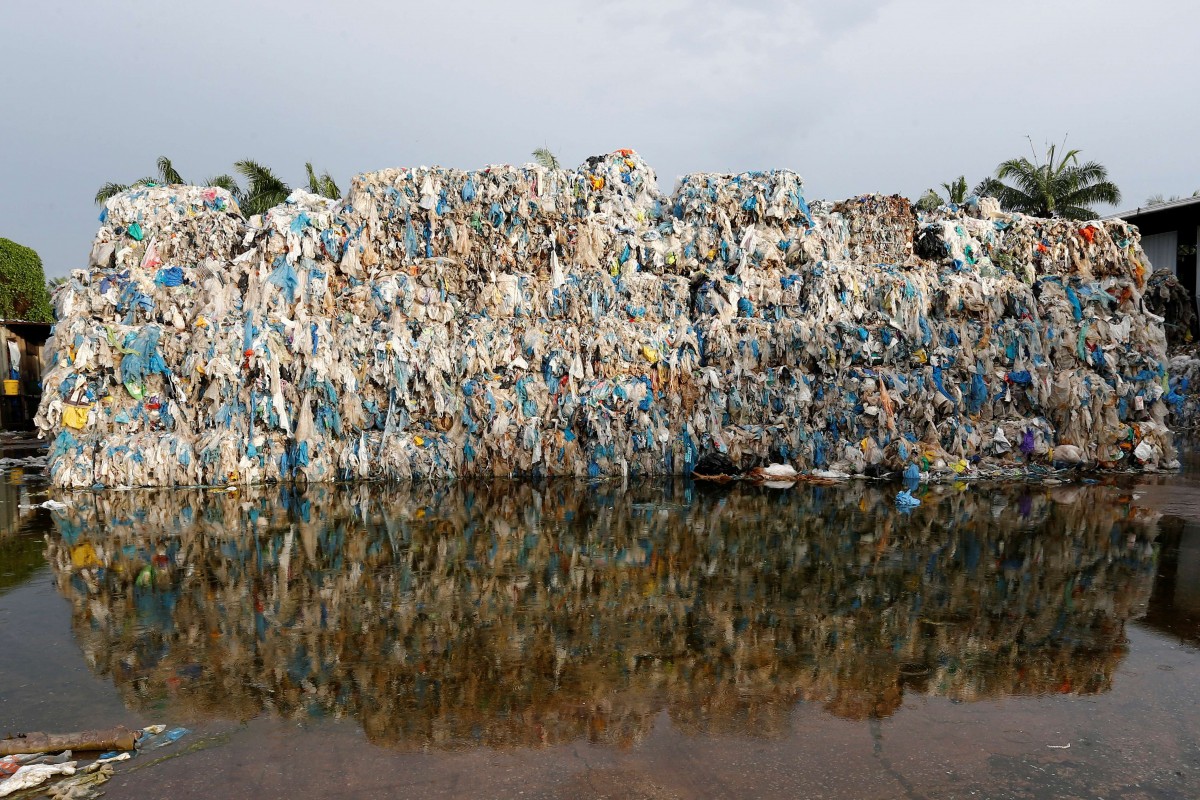 Malaysia quickly became the leading alternative destination, importing nearly half a million tonnes of plastic waste between January and July from just its top 10 source-countries.

Dozens of factories have opened up in Malaysia to handle that waste, many without an operating licence, using low-end technology and environmentally harmful methods of disposal.

Also Read: Under Ahmedabad’s Mounting Garbage, It’s the Migrant Worker Who Is Crumbling

Used plastic is recycled into pellets, which are then used to manufacture other plastic products, but the process comes with pollution risks. Plastic unsuitable for recycling is burnt, which releases toxic chemicals into the atmosphere. Or it ends up in landfill, potentially contaminating soil and water sources. 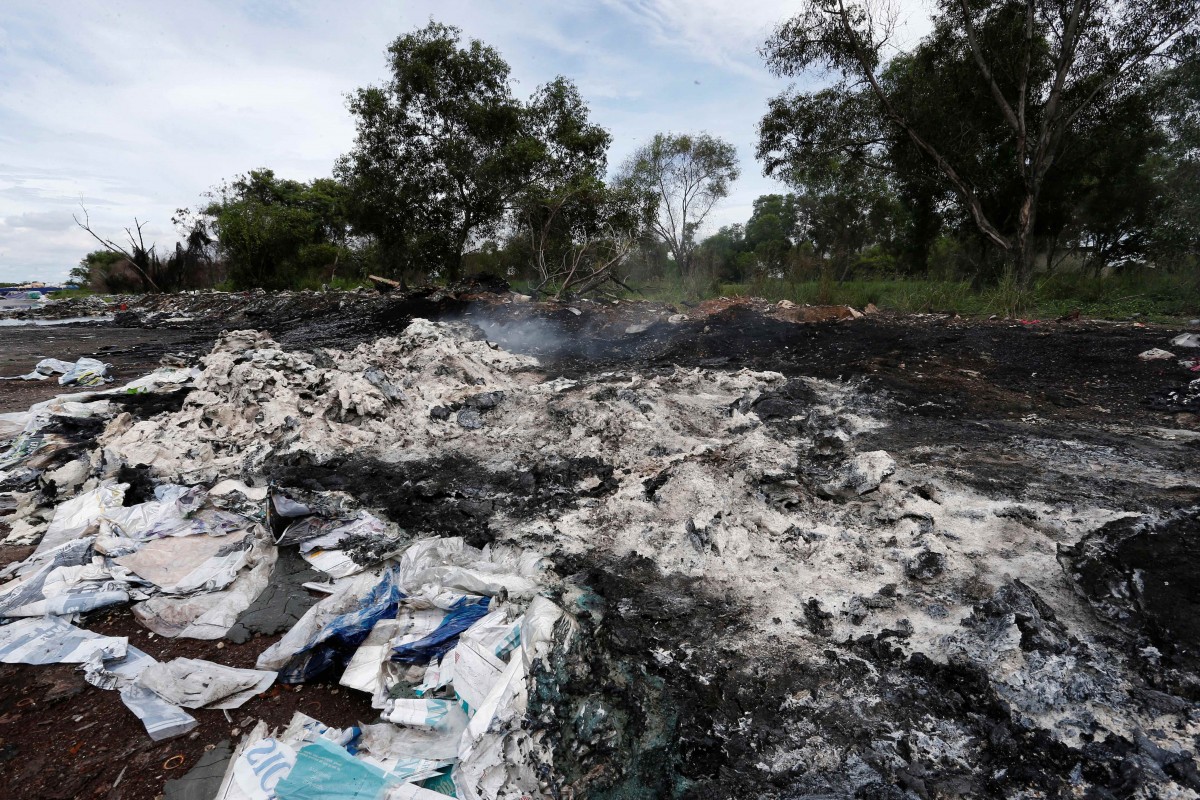 Yeo said she does not want Malaysia to be the “trash can” for developed nations, but housing minister Zuraida Kamaruddin, who oversees the waste management department, told Reuters that the government also does not want to miss out on a business that could be worth billions.

Both ministers are members of a government committee studying its options for dealing with the growing pile of plastic waste.

In the Pulau Indah industrial zone, Reuters reporters saw nearly a dozen recycling plants, many of them without signboards or company names, though government data show only two factories in that area have a licence to import plastic waste.

One of the bigger ones, Jingye Manufacturing Sdn Bhd, was shut down in August for not having a licence, according to an official notice seen by Reuters.

But workers in the factory and others nearby say it reopened within weeks, and when Reuters reporters visited earlier this month, it was operating. Plastic waste was stacked up within the premises and all along the road. 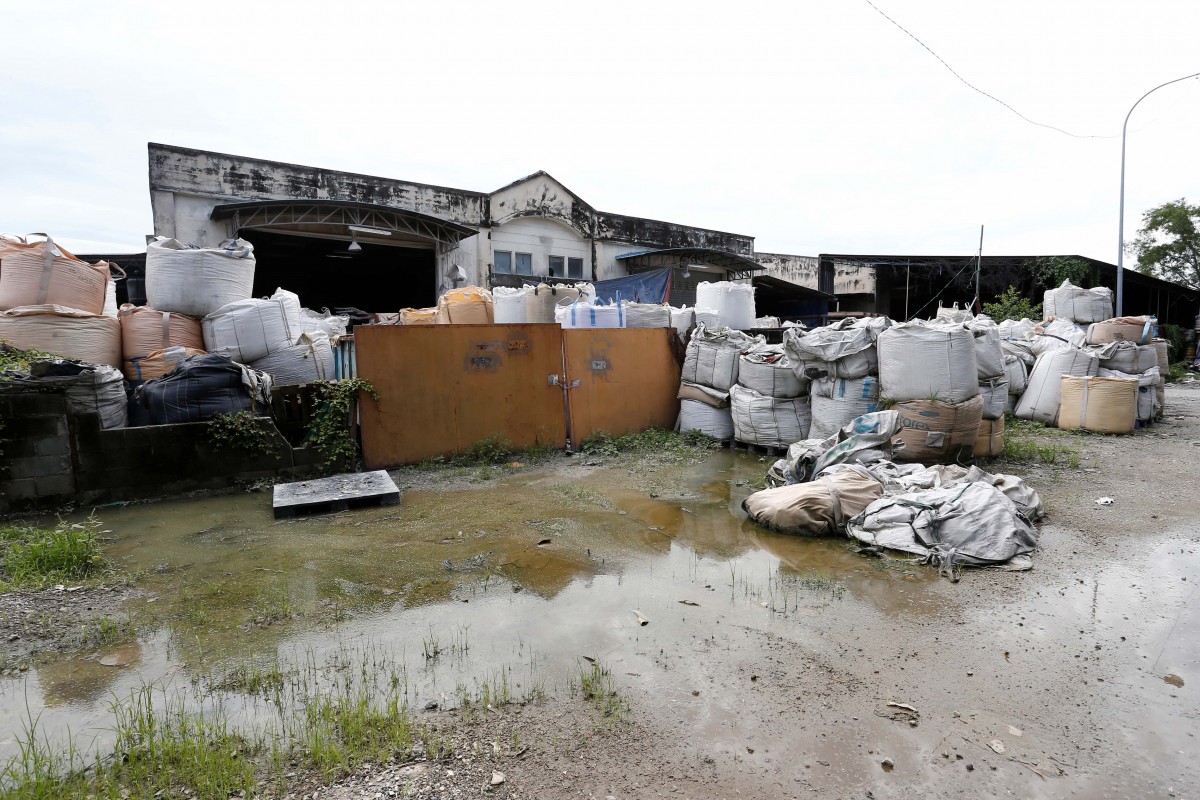 Company records show Jingye was set up in Malaysia in October 2017, three months after China said it would ban imports of foreign waste from 2018. Reuters could not reach the factory owners and no contact details were listed in records.

One worker in the industrial zone, who did not want to be identified, said there were as many as eight illegal factories in the zone and many openly burned plastic that cannot be recycled.

“Every night they burn. I see black smoke at night, so I go over and ask him ‘why are you trying to kill me?’ They ignore me,” he said.

In the nearby district of Kuala Langat, authorities found 41 factories operating illegally, many of them run by Chinese companies, according to housing minister Zuraida. Around 30 were shut down by authorities in the last three months after residents complained of open burning of plastic and health complications.

It is unclear how the illegal factories are sourcing plastic waste. Zuraida said some of the 95 companies that have a permit to import and recycle such waste are subcontracting to illegal factories as they lack the capacity to handle such volumes.

Also Read:Review: Who Moved My Waste?

The US, the world’s top exporter of plastic waste, sent 178,238 tonnes of such waste to Malaysia between January and July, nearly twice as much as it sent to second top destination, Thailand, according to the UN’s trade database and the Institute of Scrap Recycling Industries.

Britain, another big plastic waste exporter, sends a quarter of its waste to Malaysia, also more than any other country. 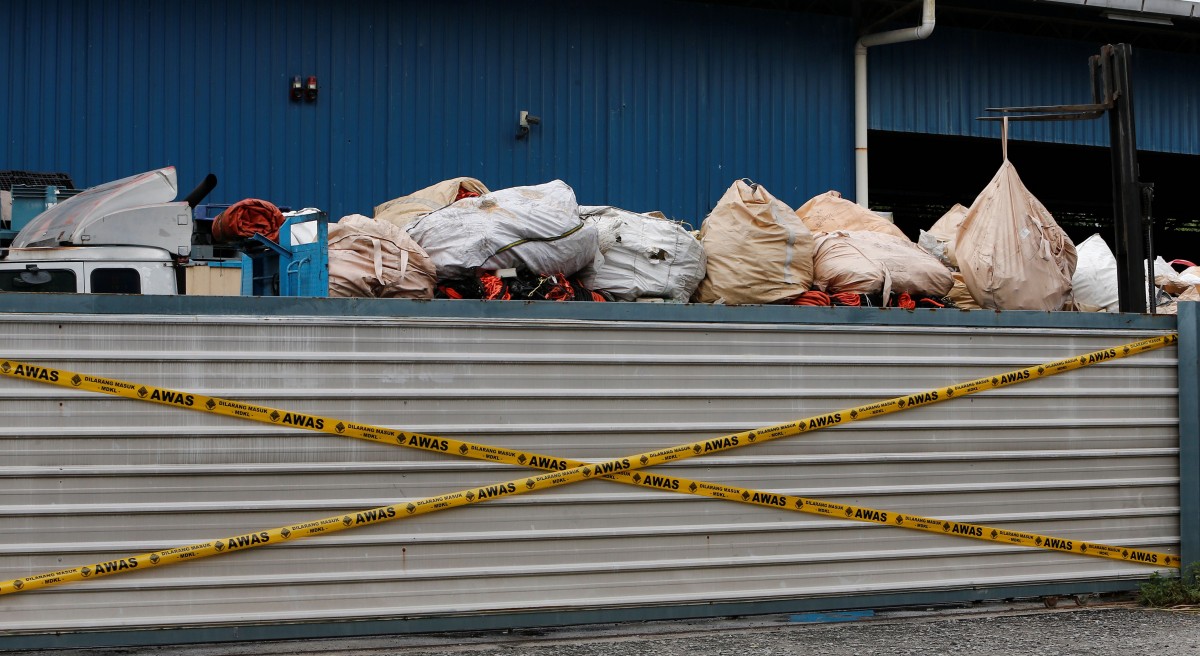 Plastic waste are piled on a truck in an illegal recycling factory sealed off by the authorities in Jenjarom, Kuala Langat, Malaysia October 14, 2018. Credit: Reuters/Lai Seng Sin/Files

Zuraida said she planned to introduce new rules soon that will make it harder for factories to qualify for an import licence.

“I understand plastic recycling is quite lucrative. So I am also thinking, should we miss this economic opportunity? This is something the committee will study,” Zuraida told Reuters.

If such an option is pursued, Malaysia would do so on strict terms, require high-end, green technology and allow factories to operate only in heavy industrial areas, she said.

Also Read: In Bengaluru, Dry Waste Is a Source of Both Livelihood and Civic Woes

The factories are currently located haphazardly, including near or within residential areas. In Kuala Langat, southwest of Kuala Lumpur, a massive recycling factory nestled between palm plantations was shut down three months ago.

But 10-foot (3 metre) tall towers of plastic waste – mostly consumer packaging material from the US, Britain, France, Netherlands, Germany and Australia – were still piled in the front yard. A large plot of land next to the factory has been turned into a dumping site for scrap.