The Contemptible Conflicts of Interest That Cloud UN Climate Talks

The UNFCCC must also banish fossil fuel and polluting industries from all climate change negotiations by requiring observer organisations to disclose conflicts of interest. 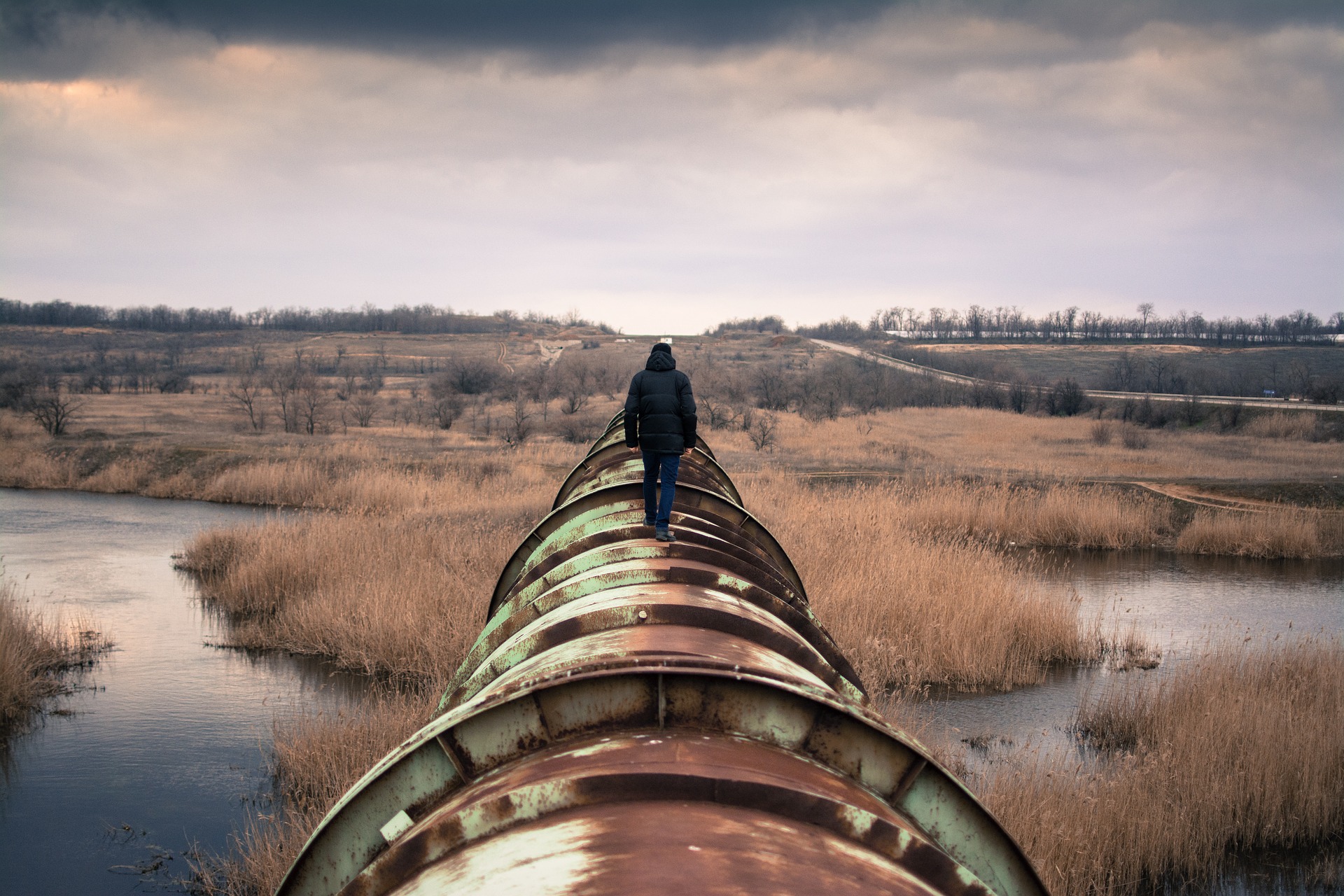 The Paris Agreement encourages the role of the private sector in tackling climate change – but fails to take its lobbying efforts into account. Credit: Unsplash/pixabay

The recently concluded Bonn Climate Change Conference did not receive as much attention as the annual Conference of Parties (COP) of the United Nations Framework Convention on Climate Change (UNFCCC) typically does. However, this does not take away from the fact that some crucial issues were ironed out at the preparatory talks, a yearly feature in Bonn, Germany, where the UNFCCC secretariat is located. Delegates from 197 member countries fleshed out details of the rubric of modalities, procedures and guidelines based on which the Paris Agreement will be implemented. Negotiations took place and conclusions were adopted on a range of issues such as national adaptation plans, adaptation finance, achieving the targeted nationally determined contributions, capacity building and the five-year global stocktake.

Among the more discussions at Bonn this year was one on the conflicts of interest between fossil-fuel industry and the presence of their representatives at UNFCCC meetings. The Paris Agreement encourages the role of the private sector in tackling climate change – but fails to take this aspect into account. That the UNFCCC climate talks have been influenced by corporate lobbyists for several years is well-known. The 15th COP, held at Copenhagen in 2009, failed due to immense pressures from the fossil fuel industry against reducing greenhouse gas emissions. The presence of large multinational businesses as non-party stakeholders and sponsors was also felt at subsequent COPs, held at Warsaw (2013) and Paris (2015).

Hundreds of business and industry NGOs (BINGOs) are currently accredited as observer organisations with the UNFCCC. A report released by a think-tank named Corporate Accountability International describes the links between some leading US and European trade-groups/associations and the fossil-fuel industry. As observer organisations, groups such as the World Coal Association, Competitive Enterprise Institute and International Chamber of Commerce have unfettered access to world leaders and delegates at climate negotiations and the chance to influence key policies and decision-making.

These groups argue that any solution to the threat of climate change is not possible without their active involvement. Given that the fossil-fuel industry has been traditionally responsible for massive carbon emissions that have led to an increase in the average global temperature, there is an obvious conflict of interest between the profit driven industry’s goals and those of the UNFCCC. The objective of the latter is “… stabilisation of greenhouse gas concentrations in the atmosphere at a level that would prevent dangerous anthropogenic interference with the climate system.”

Moreover, there is evidence that Big Oil was aware of the impact of carbon emissions on global climate in the 1950s itself, and went on to actively conceal such information. The extent of deceit practised by several large fossil-fuel companies was revealed in recent reports released by the Union of Concerned Scientists and the advocacy group called the Centre for International Environmental Law. Seemingly innocuous institutions that attacked the scientific evidence on global warming through their widespread misinformation campaigns received funding from companies like ExxonMobil and Koch Industries.

And despite mounting evidence to the contrary, scientists and politicians were offered enormous amounts of money to lie to the public about climate change – either by calling it a hoax or an inevitable natural process. Oil companies continue to lobby to thwart climate-related legislation in major world economies. Interestingly, a similar denial strategy was adopted by tobacco industry giants who knew early on that smoking could cause cancer. A new report indicates that it was Big Oil that first planned the deception and later let Big Tobacco copy it.

Developing countries first sought a ‘conflict of interest’ policy at the 44th session of the Subsidiary Body for Implementation (SBI), the body responsible for implementing the UNFCCC, held in Bonn in May 2016. It led to controversial scenes at the plenary session. Ecuador, representing several developing countries, raised its flag and requested an intervention on the matter of granting of observer status to organisations that had demonstrable conflicts of interest. Discussions on the issue were eventually postponed to subsequent sessions of the SBI.

At the annual 22nd COP held at Marrakech last November, efforts to discuss and define ‘conflict of interest’ were stalled by governments of rich industrialised nations/blocs like the US, Australia and the EU.

This year at Bonn, the same countries were again strongly opposed to the idea of a ‘conflict of interest’ policy. However, after intense debates, the SBI agreed to enhanced “openness, transparency and inclusiveness” in engagement of non-party stakeholders and invited stakeholders – both governments and others – to submit their views by the end of January 2018. While it is disappointing to note that the phrase ‘conflict of interest’ is nowhere to be found in the agreement, thanks to stubbornness on the part of the triumvirate, this is a significant development and will also act as a future opportunity for extended negotiations on the issue.

Comparisons are being drawn between the UNFCCC and the World Health Organisation’s Framework Convention on Tobacco Control, under which the powerful tobacco industry was completely excluded from any policymaking and due note taken of its irreconcilable conflict of interest with public health. On cue, the UNFCCC must also banish fossil fuel and polluting industries from all climate change negotiations by requiring observer organisations to disclose conflicts of interest, if any.

Zeenat Masoodi is a lawyer living in Srinagar.