Minister of state for environment Babul Supriyo said that the maximum number losses were recorded in Assam. 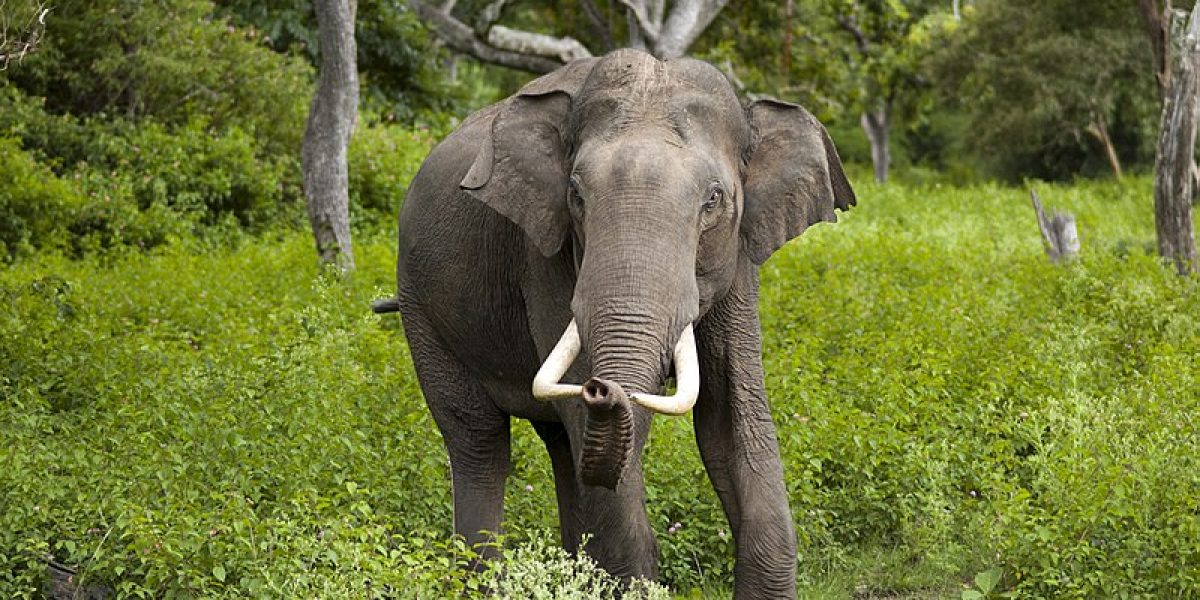 New Delhi: As many as 149 elephants and 367 people have been officially reported to have died in the seven northeastern states in cases of human-animal conflict in the last five years, the Centre told Parliament today.

Of the state-wise figures given out by Babul Supriyo, the minister of state for environment, forest and climate change, the maximum number of elephant and human life losses were recorded in Assam. While the total number of elephants that died in the state between 2014 and 2019 was 128, the loss of human lives due to reported cases of straying of elephants into human habitats had been stated at 332. While the maximum yearly death of elephants was noted in Assam at 44 during 2017-18, 91 persons died during 2016-17 due to conflict with elephants.

In Manipur and Mizoram though, no deaths of elephants and human beings were recorded during the last five years. The death of only one elephant was noted in Tripura in 2014-15, in Meghalaya, 11 elephants were dead due to straying.

In Nagaland, the deaths of nine elephants were recorded since 2014. While no elephant death was recorded in Arunachal Pradesh since 2014,  two people lost their lives in conflict with elephants between 2014 and 2016.

After Assam, the highest number of human deaths reported due to conflict with elephants was in Meghalaya at 26.

Also read: What Are We Doing to Keep More Elephants From Being Killed by Trains?

The minister – in his written reply to an unstarred question (no. 3312) by BJP MP from Tripura Pratima Bhoumik – said, as per the elephant census recorded in 2017, while Assam has 5,719 elephants, Meghalaya has 1,754, followed by Arunachal with 1614 animals. While Nagaland has 446 elephants as per the 2017 count, 102 were recorded in Tripura, nine in Manipur and seven in Mizoram. In total, the seven northeastern states have an elephant population of 9,651.

This past July 3, responding to another unstarred question (no.1902) by Rajiv Pratap Rudy, minister of railways Piyush Goyal said between northeastern (NF) railway and northeast frontier railway, 24 elephants have died due to collision with moving trains since 2016.