The Synthetic Aperture Radar satellite, acronymised to NISAR, will use a dual-frequency radar for the first time to monitor resource-use and environmental hazards on the ground. 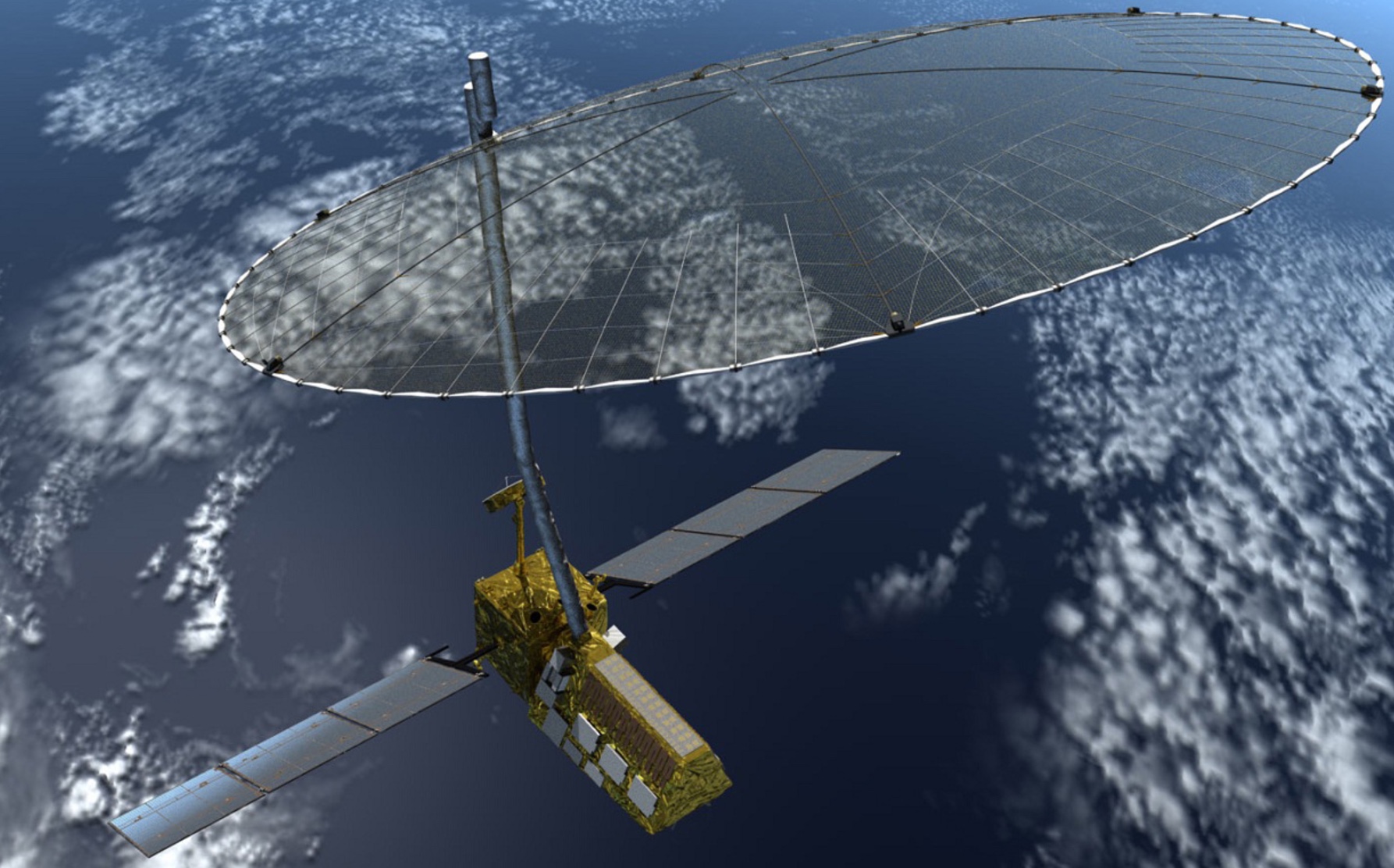 Apart from business, trade, security and terrorism, the meeting between Indian Prime Minister Narendra Modi and US President Donald Trump was also crucial for the Earth-monitoring satellite called NISAR, being developed jointly by the two countries’ space agencies at a cost of over $1.5 billion (Rs 9,700 crore) and set to be launched around 2020. However, many media reports have called into question the satellite’s future because of the divide between the two countries on the issue of climate change. The Times of India even questioned if NISAR would be able to pass “the Trump test”.

Trump has called climate change a ‘Chinese hoax’ and led his government’s exit from the Paris Agreement. He had also referred to India, China, Russia and others as “freeloaders” while protesting that the US had to pay billions of dollars to help all of the agreement’s signatories to meet its targets. Narendra Modi, on the other hand, has been a vocal supporter of climate change mitigation measures and, during a recent trip to Russia, reaffirmed India’s commitment to the agreement. Thankfully, NISAR – an acronym for NASA-ISRO Synthetic Aperture Radar – itself will survive because it will be capable of doing more than just monitor the weather.

A remote-sensing industry expert told Geospatial World that monitoring climate change would be a small part of the tasks that NISAR would perform. The satellite is being optimised to study natural hazards and global environmental change. As a result, the data it collects is expected to be useful for proactive disaster management, while the satellite will also help track pre-disaster data to rapidly and unambiguously understand changes on land; monitor water resources and infrastructure; agricultural land- and resource-use; etc.

According to Paul Rosen, manager of the radar science and engineering division at NASA’s Jet Propulsion Laboratory, Pasadena, NISAR is a dual frequency L- and S-band radar mission – the first of its kind – that will map Earth every 12 days from two directions. “The primary objectives of this satellite [to study] the cryosphere, ice sheets, climate and its variability, deforestation, volcanic eruptions and [earthquakes]. It’s very broad, from agriculture to disaster response to coastal processes to ocean wind and almost anything that you can [study] with fast, time series radar,” he added. NISAR’s radar unit will also be able to study ecosystem disturbances, tsunamis, volcanoes and landslides.

Speaking to this correspondent last year, Charles F. Bolden, then the NASA chief, had categorically stated, “The primary focus of the satellite will be to detect changes in Earth’s crust. We are looking for hints [of earthquakes] that will help us save lots of lives and money.” A.S. Kiran Kumar, the incumbent ISRO chairman, had stated that NISAR will also help assess biomass, soil moisture and glaciers, and study surface deformation on the ground with a resolution of a few centimetres.

As a result of all this, NISAR will help us improve upon existing applications; its sampling frequency and resolution will help us understand disasters better, insure against future losses and help mitigate the damage to lives and livelihoods of millions. For its part, ISRO has roped in many academic institutions from around the country to study NISAR’s data and come up with a utilisation plan.

This article was originally published by Geospatial World and has been republished here with permission.