Data compiled by the mines ministry notes several thousand hectares of mineable area has potentially been prevented from being auctioned, saving the companies that own them money and costing the exchequer in terms of revenue foregone. 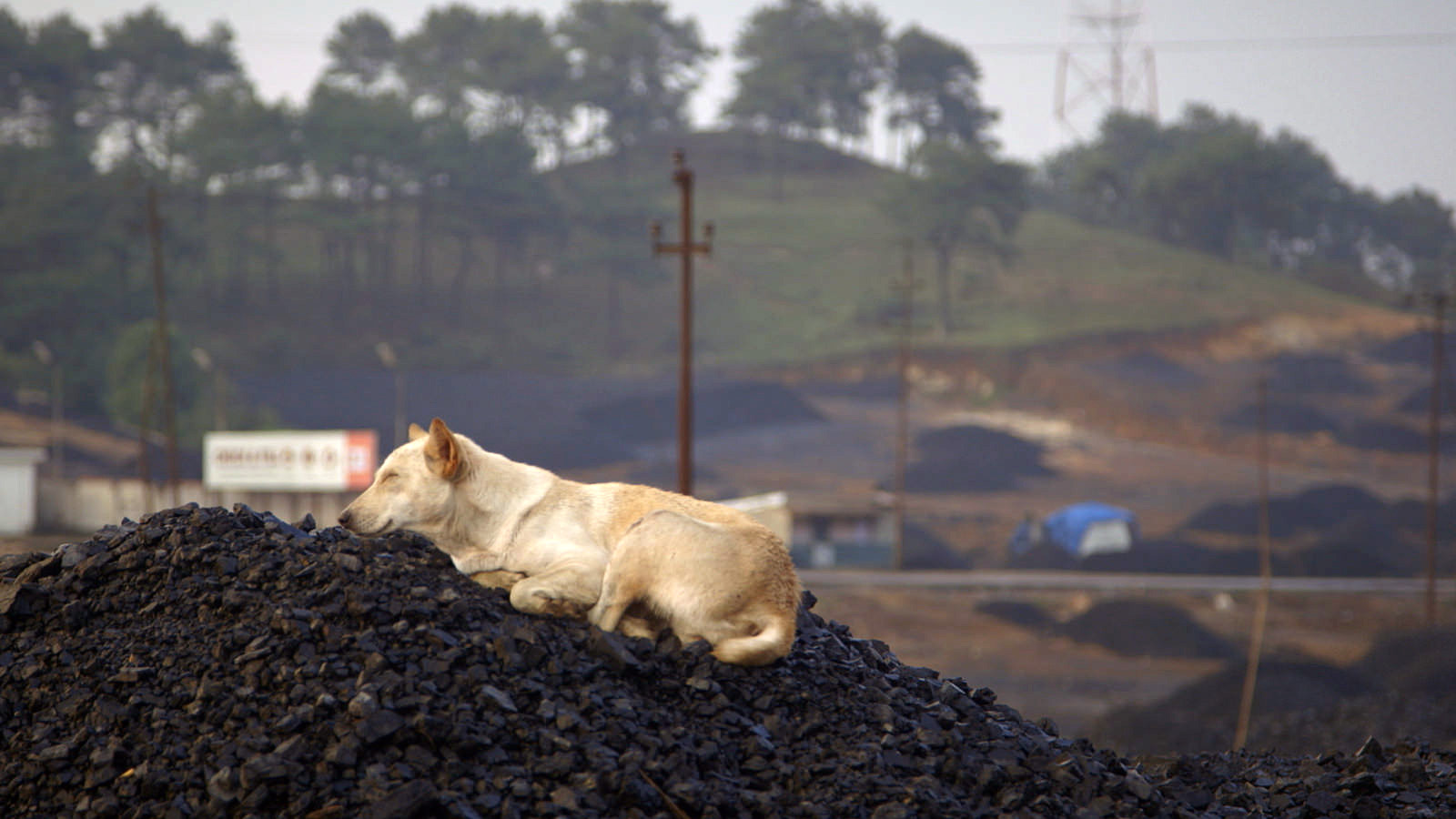 New Delhi: The Narendra Modi government changed regulations meant for protection of tribal rights, forests and environment in order to ensure that more than 130 mines do not face fresh auctions and are instead retained by existing miners.

The changes were made to several regulations in a coordinated manner by the environment ministry, the tribal affairs ministry and the mines ministry over a period of more than one year, documents show.

The NDA government had passed an amendment to the Mines and Mineral Development and Regulation Act, 2015 in order to facilitate auctioning of mines that would generate revenue for the state exchequer.

Earlier, mines were merely allocated denying a higher accrual of value to the state coffers from the exploitation of natural resources by mining companies. But even in the amended law, the government created an exception. Under section 10(2) of the amended law, it provided that anybody who had already got a license to prospect or to carryout reconnaissance and had begun operations would get the mining license too.

The miner had to make sure that it had met all the requisite permissions within two years of the amended MMDR Act – by January 12, 2017. The mines ministry calculated in October 2016 that about 317 mines across 12 states could potentially be ‘saved’ from auction under this exceptional provision. Of these, the ministry observed, 97 mine owners had not taken any action to process their licenses and stood to be rejected and 138 were requiring environment, forests and tribal clearances.

These 138 mines add upto several thousand hectares of mineable area potentially prevented from being auctioned, data compiled by the ministry shows. A formal mining lease is predicated on securing the mandatory forest and environmental clearances. Besides meeting other criteria, the forest clearance itself is predicated on the affected tribal village councils giving consent to their traditional forests being cut down for the mining and all claims of tribals and other forest dwellers being settled on the land under the Forest Rights Act.

The miners with prospecting and reconnaissance license had to, therefore, ensure they had got the requisite forest clearance, the tribal community’s consent and the environmental clearance in the two years before the deadline of January 12, 2017. But records show that on April 1, 2015 itself, the environment ministry altered its regulations to facilitate mines being retained against the threat of auction. It passed an order to ‘assign’ forests to these miners on lease as a general rule without going through the rigour of a full-fledged forest clearance.

In its order, the ministry said that while the general order would ‘assign’ the forest to all such miners, mining could only begin when the miners later secured full-fledged forest clearance. For fresh mining too, it noted that now leases could be signed based on mere ‘assigning’ of forest land instead of a detailed clearance.

It also noted that assigning land to miners did not automatically mean that they would later also get the full clearance to cutdown the forests. But the environment ministry asked the miners to pay up the levy – Net Present Value – for the forest area regardless.

This levy was previously collected only when it was firmly concluded that the forests would be cut down for mining. It was not clarified how the government would return the levy if the mining was not permitted despite assigning the land to the miners. This helped the miners circumvent the deadline of securing a full forest clearance before the January deadline. But, even this short-cut version continued to be predicated on the miners securing the consent of tribals under the Forest Rights Act for use of their traditional forest lands.

This was, in fact, reiterated in November 2016 by the environment ministry. It ordered, “The provisions of the Scheduled Tribes and Other Traditional Forest Dwellers (Recognition of Forest Rights) Act, 2006, must be complied,” when seeking forestland on lease under the short-cut route. This meant settling the claims of all tribals and other forest dwellers and then getting consent from all those affected village councils which had got claims approved for the land to be mined.

In contrast to its earlier position on the mandatory need for consent and settlement of rights of tribals before leasing or assigning the forest even through the short-cut route, the ministry concluded that the consent of tribals was only required before the mining begins based on the stage 2 forest clearance.

It asserted this in the January 5 letter and stated that under no circumstances would the rights of tribals and other forest dwellers be infringed until the FRA provisions are addressed later. It said if rights over part of the forest land were assigned to tribals later under the FRA then that part would get excluded from the lease area. In a parallel move the mines ministry also did away with the need for environmental clearance before signing the lease for these particular mines.

On January 4, the mines ministry said it had consulted the law and environment ministries and decided that the mandatory environmental clearance was not required for this set of mines before the signing of the lease agreement. The clearance could be sought at a later stage by the miners before actual mining begins.

On January 5, listing down all the changes it had helped make to ‘save’ these 300 odd mines from auction, the mines ministry wrote, “In this way, such pending cases, where mining plan was sanctioned but cases were pending because of environment clearance, forest clearance and tribal rights, the states have been facilitated by the Central government to be able to grant the lease expeditiously.”