C-FLOWS is a six-module ensemble to predict flooding due to heavy rainfall, sea-level rise and increase in water levels of the Cooum, Adyar and Kosasthalaiyar rivers. 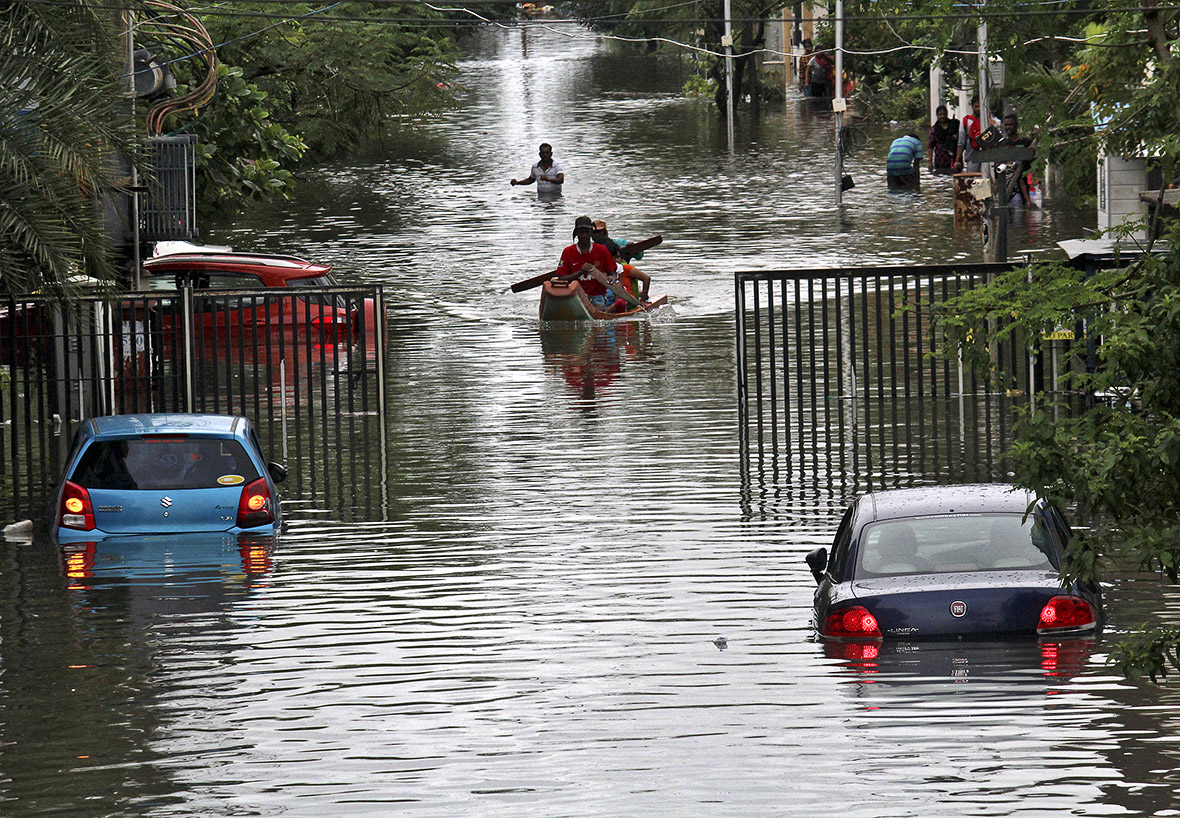 The unprecedented floods in Chennai in 2015 displaced over 1.8 million people. Following this, the Principal Scientific Advisor to government, research institutions, National Centre for Coastal Research (NCCR), Chennai and various IITs got together to build a flood warning system designed to be used in Chennai, according to The Hindu. Called C-FLOWS, for Chennai Flood Warning System, is a six-module ensemble that can predict flooding due to heavy rainfall, sea-level rise and increase in water levels of three rivers near the city: the Cooum, the Adyar and the Kosasthalaiyar.

According to New Indian Express, K. Satyagopal, who is the revenue administration commissioner, and R.A. Ramana Murthy, the NCCR director, signed a memorandum to lay out the warning system.

Based on the best forecast products of the India Meteorological Department (IMD) and the National Centre for Medium Range Weather Forecasting (NCMRWF), the system can also predict locations at risk of flooding as well as the depth of flooding. The system will be integrated with TNSMART, an application for flood mitigation measures.

The New Indian Express quoted Satyagopal as saying, “The early warning information generated via C-FLOWS will be communicated to revenue officials through TNSMART. Feedback will be received to evaluate alerts through same channel.”

As reported by The Hindu, the system will use INCOIS, which gives hydrodynamic congestion such as storm surge and tide etc., to simulate the scenario two weeks ahead of an event. “The system can predict what would happen at the level of individual wards. We can now apply it to the Greater Chennai Corporation area of 462 sq km,” Tuna Usha, an NCCR scientist, told the newspaper.

“The state government shared data such as ward boundaries, population details, infrastructure available across Tamil Nadu, which have been used in the warning system. Next we plan to develop such a system for Mumbai city and Cochin area,” according to Murthy.

The first module contains spatial data of the city, including details of all administrative layers, ward boundaries, infrastructure, elevations and surfaces, soil, land use, geomorphology and census data. The existing information on precomputed flooding scenarios will be superimposes on the geomorphology data for the second module. Based on actual datasets, the models can also be run in real time. This will factor in details of storm water drains and drainage fractions to initiate planning operations ahead of the flood.

The module is enabled with 3D visualisation to provide a realistic image of the flooding in various places, include information about infrastructure, buildings, roads, ward boundaries, etc.

The fourth module is an online hub with the field and remote-sensing data collated from information given by the IMD, the NCMRWF, INCOIS and the Tamil Nadu government. The hub will be used to observe the situation in real time.

The fifth module helps understand ground reality and provide information for decision-makers to plan relief and mitigation operations. The last aspect is a decision support system: an online GIS query portal to answer questions on quantum of flooding in certain localities, flood proximity, etc. It can also say which roads are inundated and suggest alternate routes for planning mitigation operations.