Should rivers have rights? Why the ‘human’ cannot continue to be the benchmark for the entitlements of other beings. 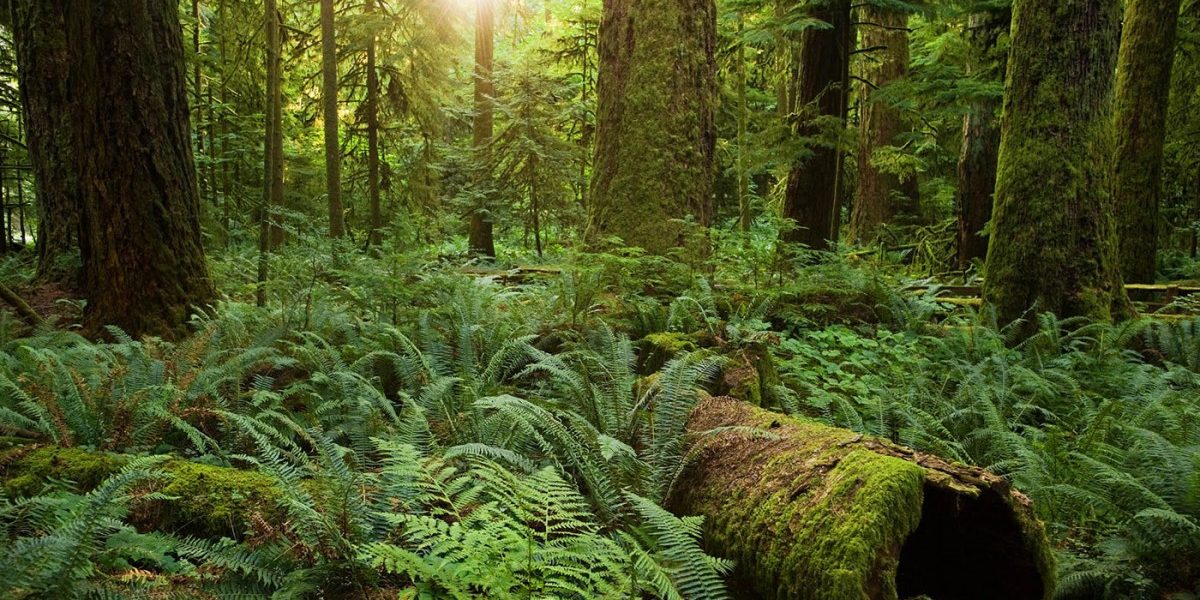 How can the law account for the value of complex, nonhuman entities such as rivers, lakes, forests and ecosystems? At a time of runaway climate change, when the Earth’s biosphere is on the brink of collapse and species extinctions are accelerating, this has become a vital question.

Some theorists argue that there’s a clear historical precedent for what we should do, arising from the struggle for universal human rights. The law and discourse of human rights, commonly traced back to the Enlightenment, has held sway over the sections of the Western public for decades, if not centuries. Perhaps we should take the idea of ‘the human’ as a rights-bearer and extend it to the complex, nonhuman systems that we wish to protect, that we know are deserving of care and concern.

Tempting as it is, this move must be resisted. For one thing, human rights have proven to be exclusionary – even within our own species. Its emergence as a set of legal and moral norms betrays the fact that the white, European, male property-owner is the paradigm case of ‘the human’: others, historically, have had to fight even to be seen as fully capable of bearing rights. International treaties have been required to address the rights of women, children, workers, LGBT people, indigenous communities and others, precisely because such ‘minorities’ were marginalised by the abstract idea of ‘the human’ of the Universal Declaration of Human Rights. Critics have also suggested that human rights norms are a Trojan horse for neo-imperialism, providing ideological cover for dubious ‘humanitarian’ interventions and capitalist plundering. In theory, human rights are for all humans, but it turns out that some people are more human than others.

Also Read: Should Rights for Rivers Be on the Agenda for the 2019 Elections?

Yet maybe there’s something to be salvaged from rights discourse all the same – if we can find a way to deploy the idea of ‘rights’ while decentring ‘the human’. Perhaps we can find ways of understanding ourselves as entangled partners, and sometimes co-sufferers, with nonhuman animals, beings and systems in a ‘more-than-human world’, as the gender scholar Astrida Neimanis at the University of Sydney put it in an article in 2014.

Certain dangers lurk in using human rights to capture the interests of the nonhuman. First, its language and conceptual framing risk blunting attention to the distinctiveness and particularities of such dynamic beings. We risk only having respect for things insofar as they resemble human experience and characteristics.

Secondly, and just as important, is the related danger of diminishing our awareness of the human itself as a variegated mode of being in the world. This danger is already starkly present in the advent of corporate human rights, a development that has distorted the entire international human rights paradigm. At the heart of these developments is a legal conflation of the ‘human’ and the ‘person’ – a merger by which global capital can claim the mantle of humanity in ways that risk harming real, living people. The human right to health, for example, can be cast as a byproduct of big pharma protecting intellectual property monopolies; or the human right to food can be deployed as a justification for agribusiness companies to dominate global food supplies.

So, if we resist the idea of ‘human rights’ for nonhumans, and we carefully distinguish between ‘humanity’ and legal personhood, what is left standing?

There are already ways of thinking about rights that are sensitive to various beings and systems. In a seminal paper from 1972, the legal scholar Christopher Stone asked if trees should have ‘standing’ – that is, if they could claim the necessary status to mount claims at law. His response was to wonder if the law might award ‘river rights’ to rivers, tree rights to trees, or ecosystem rights to ecosystems.

Yet I think it’s important to move beyond Stone’s suggestion, and inch closer to acknowledging the complexity and liveliness of the nonhuman by admitting the porousness of our own boundaries. Perhaps we should not extend outwards from ourselves, so much as question humanity’s entitlement to act as a model. After all, it is a hubristic belief in our own singularity and exceptionalism that’s partly responsible for destroying the planet. One thing seems certain: if the law is to respond to the multiple crises afflicting the Earth, and if rights are to be deployed, we need to get rid of the notion of a rights-bearer who is an active, willful human subject, set against a passive, acted-upon, nonhuman object. The law, in short, needs to develop a new framework in which the human is entangled and thrown in the midst of a lively materiality – rather than assumed to be the masterful, knowing centre, or the pivot around which everything else turns.

What might this kind of shift in understanding mean for the law and legal practice? It would certainly require courts to be open to a wider field of meaning-making. It would mean ‘hearing’ from multiple communities (human and nonhuman) by relying on the best new science. It would also demand a situated, careful enquiry that examines the nuanced interactions making up the dynamics and relationships among the entities in question. Although the law is on the move, embracing the idea of nonhuman legal persons (such as rivers) and showing signs of a more materially sensitive, contextualised awareness, there are, as yet, no clear examples of cases and approaches as radical as is required. Some interesting thought-experiments and developments show promising directions, but there is more radical thinking to be done.

Some might object that such a decentred approach is likely to be more complex and challenging than relying on existing assumptions about the centrality of ‘the human’. That’s certainly true. But such engagement is preferable – more empirically faithful to what’s there – than continuing to elevate the human as the ethical apex of the legal system. The ‘human’ cannot continue to be the sole benchmark against which other beings must be measured in order to count.

In the predatory global order of the 21st century, it seems better not to deploy human rights as a blanket of protection for nonhuman animals and other beings and systems – precisely because such varied partners in the dance of life deserve their own types of entitlement. Thinking in these terms not only does justice to the nonhuman, but could help us reimagine our own state of being in a richer and more open way. Given all that is at stake, nothing less than a radical restorying will do; and laws and rights – for too long tools of human privilege and exceptionalism – need to be re-imagined if they are to play a full role in human-nonhuman struggles for a future worth living.

This essay is co-published with the Center for Humans and Nature as part of their Questions for a Resilient Future series: What happens when we see ourselves as separate from or as a part of nature?

Anna Grear is a professor of law at Cardiff University and the founder and editor in chief of the Journal of Human Rights and the Environment.