"We are probing the circumstances under which the tiger was killed. We have taken the samples. Veterinarians have conducted the autopsy to find out the cause of the death," said Chattarpur range's forest conservator Sanjeev Jha. 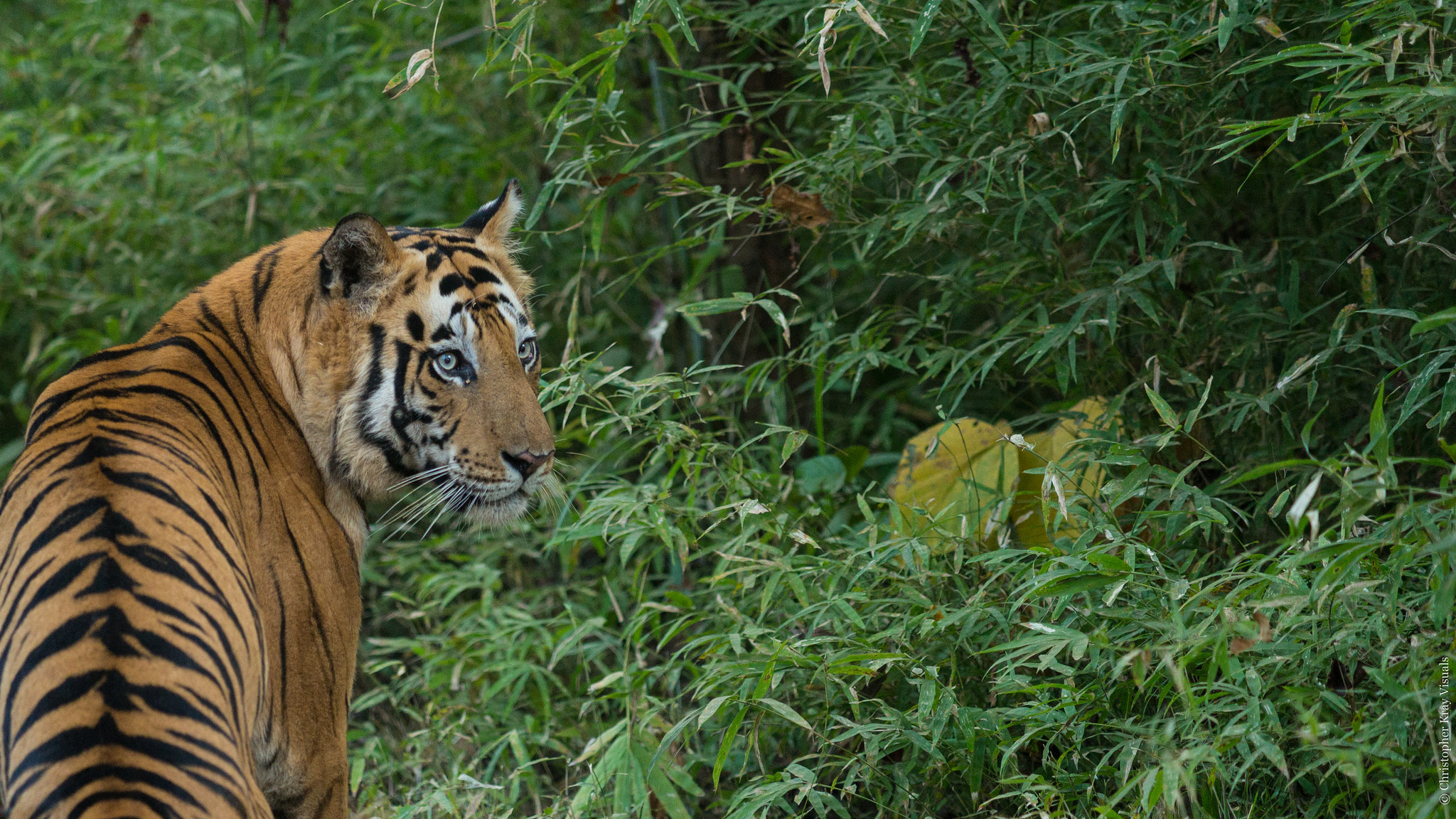 Panna/Bhopal: The carcass of a tiger ensnared using a clutch cable was found hanging from a tree near the Panna Tiger Reserve in Madhya Pradesh, a forest official said on Wednesday.

The clutch wire (used in vehicles) is generally used by poachers to trap animals, the official said, adding they suspect a trap was laid for some other animal and the tiger got trapped in it.

Forest officials on Tuesday night got information that a tiger carcass was found hanging from a tree in Tilgua beat’s compartment no. 460 in the north forest division near the Panna Tiger Reserve following which a team of forest personnel reached the spot, he said.

It is a mystery how the heavy tiger, a two-year-old, got trapped in the wire and hung from a tree, the official said.

“We are probing the circumstances under which the tiger was killed. We have taken the samples. Veterinarians have conducted the autopsy to find out the cause of the death,” said Chattarpur range’s forest conservator Sanjeev Jha.

A dog squad was also pressed into service, the official said. Forest officials appealed to locals to share any information they have related to the tiger’s death.

Meanwhile, Madhya Pradesh BJP president and Khajuraho Lok Sabha member Vishnu Dutt Sharma, under whose constituency Panna district falls, spoke to officials of the forest department, the collector and the superintendent of police and ordered strict action against the guilty.

The forest department’s principal secretary reached the spot where the tiger’s carcass was found, Sharma said in a statement.

“I have directed officials to probe the matter strictly and whosoever is responsible for it should be dealt with sternly,” he said.