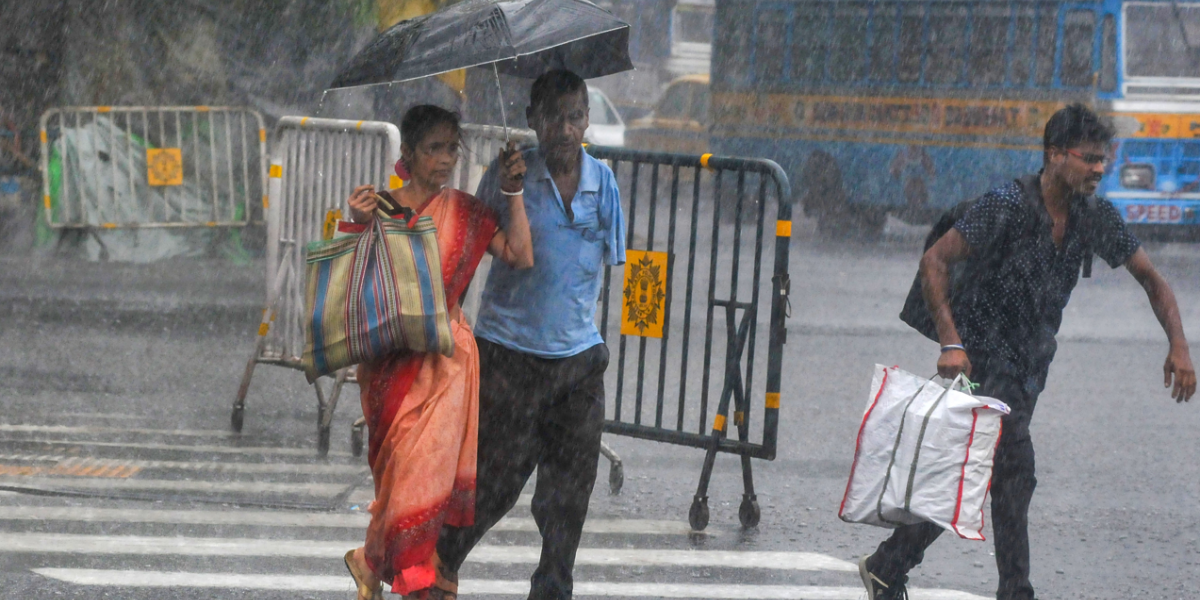 New Delhi: Monsoon rains are likely to hit India’s southern Kerala coast in the next two to three days, the weather office said on Friday, May 27, marking the start of the four-month rainy season that is forecast to be average this year, helping the farm sector.

“Conditions are becoming favourable for the onset of Southwest Monsoon over Kerala during the next 2-3 days,” the state-run India Meteorological Department said in an update on Friday.

It had already said on May 13 that monsoon rains were likely to reach Kerala on May 27, five days earlier than usual. That would provide some relief after Kerala like other parts of India has been hit by a heatwave recently. read more

India, one of the world’s biggest producers and consumers of farm goods, relies on monsoon rains for watering nearly 50% of its farmland that lacks irrigation.

The India Meteorological Department defines average, or normal, rainfall as ranging between 96% and 104% of a 50-year average of 87 cm (35 inches) for the season beginning in June.

Any failure of the monsoon can force New Delhi to import more edible oils and curb exports of some agricultural produce, sending international prices higher.

Farming contributes almost 15% to India’s $2.7 trillion economy but sustains more than half the population of 1.3 billion.

Farmers plant crops such as rice, corn, cane, cotton and soybeans in the rainy months of June and July, with harvests from October.

Regular rains during the monsoon season, which delivers nearly 70% of precipitation that India needs to water farms and recharge reservoirs and aquifers, will also bring much relief from the searing heat.