In September this year, the Supreme Court had said Avni could be shot at sight, which prompted a flurry of online petitions seeking pardon for the tigress. 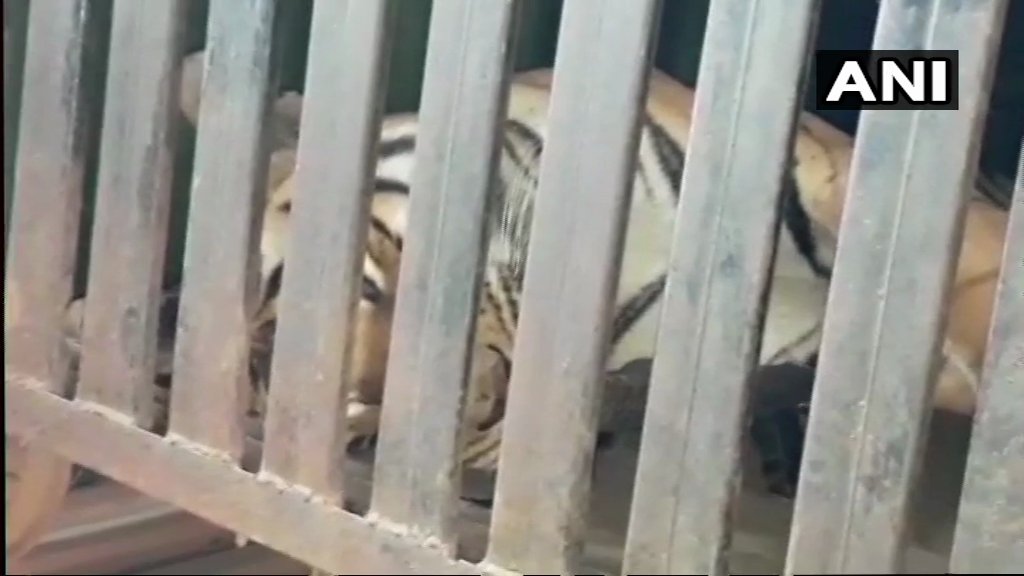 Mumbai: Tigress Avni, believed to have been responsible for the deaths of 13 people in Maharashtra in the past two years, was shot dead in Yavatmal district of the state as part of an operation, police said on Saturday.

The tigress, T1, as she was known officially, was killed on Friday night, they said.

“Avni was shot dead by sharp-shooter Asgar Ali, son of famous sharp-shooter Nawab Shafat Ali, at compartment no 149 of Borati forest under the jurisdiction of the Ralegaon police station,” a police official said.

“Avni, who was known in Pandharkawda forest area, had killed 13 people over the last two years in the region,” he said.

In September this year, the Supreme Court had said Avni could be shot at sight, which prompted a flurry of online petitions seeking pardon for the tigress.

For more than three months, forest department officials were planning to catch her with the help of latest technology. Trained sniffer dogs, trap cameras, drones and a hang-glider, expert trackers, sharp-shooters and around 200 ground personnel were roped in for the task, he said.

Nagpur: #Visuals from the funeral of ‘man-eater’ tigress Avni (T1) who was killed last night in Yavatmal. She had allegedly killed 14 people. #Maharashtra pic.twitter.com/7a54N7JG9Z

The forest department on Friday carried out the operation in Borati with the help of sharp-shooter Asgar Ali, he said.

“Urine of another tigress and American perfume was spread in some part of the compartment, following which Avni came by sniffing it,” the official said.

“The forest officials initially tried to nab her alive. However, due to dense forest and darkness, they were unable to do so and finally a bullet was fired in which the tigress fell on the spot,” he said.

“After she became motionless, forest officials went closer to her and later rushed her to a hospital in Nagpur, where she was declared dead,” the official said.

The post-mortem was in progress, he said.

In October, an elephant that was part of a group hunting a man-eating tigress in Maharashtra ran astray overnight and trampled a woman to death.