Several rivers in Gujarat too were flowing near the danger mark. 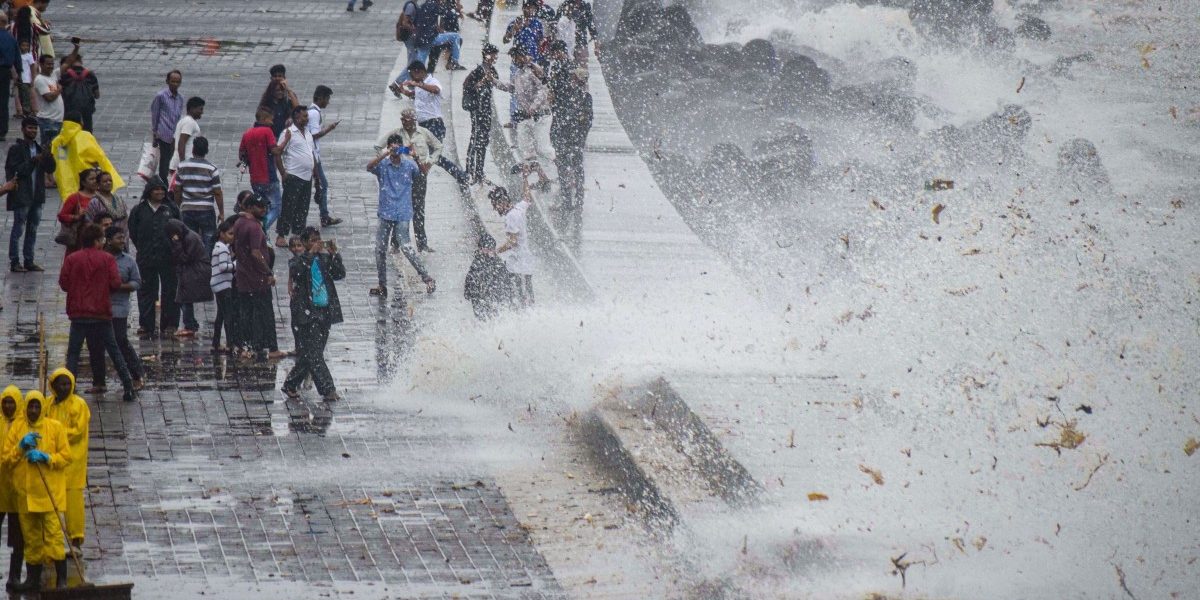 New Delhi: Rains battered Maharashtra leaving two people dead and hundreds of others stranded on Saturday while several rivers were in spate in Gujarat, though the situation improved slightly in flood-hit eastern states of Bihar and Assam.

The weather department said that more heavy showers are expected in the next 24 hours on the upper west coast.

The India Meteorological Department cautioned people, saying heavy rainfall warning on a “very-high-tide day” in the Arabian Sea was “not a good combination”.

Thousands of passengers remained stranded for hours at stations between Thane and Panvel of the Central Railway as train movement was hit on water-logged tracks.

The Godavari river was flowing above the danger mark in Nashik district. Officials asked people living along the banks of rivers in the state to remain alert as water from several dams had been released following heavy rains over the past few days.

On Friday, an IMD forecast said several areas along the west coast will continue to receive moderate-to-heavy rainfall.

In Gujarat, as the central Vadodara city recovered from the ferocity of the Vishwamitri river, many areas in southern part of the state, mainly Surat and Valsad districts, were hit by a heavy downpour. Several rivers in Gujarat too were flowing near the danger mark.

Officials said four teams of NDRF have been deployed in the south Gujarat region.

Gujarat has received 51.49% of annual average rainfall for this season till Saturday, SEOC data showed, with districts of south Gujarat receiving the maximum rainfall.

On the east coast, a fresh low-pressure area is likely to form over northeast Bay of Bengal in next 48 hours which may bring more rainfall to Odisha and neighbouring states till August 7, an official of the regional meteorological centre in Bhubaneswar said.

The Odisha government has issued advisories to collectors of Malkangiri, Koraput, Nabarangpur, Kalahandi and Nuapada districts to monitor the situation as heavy rains may create flood-like situation in the areas.

However, the situation in rain-battered Malkangiri improved considerably on Saturday.

Floods claimed one more life in Assam on Saturday, mounting the toll to 89 this season, even as the overall situation improved considerably, an official report said in Guwahati.

Flood-hit people started were returning to their homes but 3,765 inmates are still lodged in 44 relief camps in Barpeta, Chirang, Morigaon, Nagaon and Jorhat districts, it said. 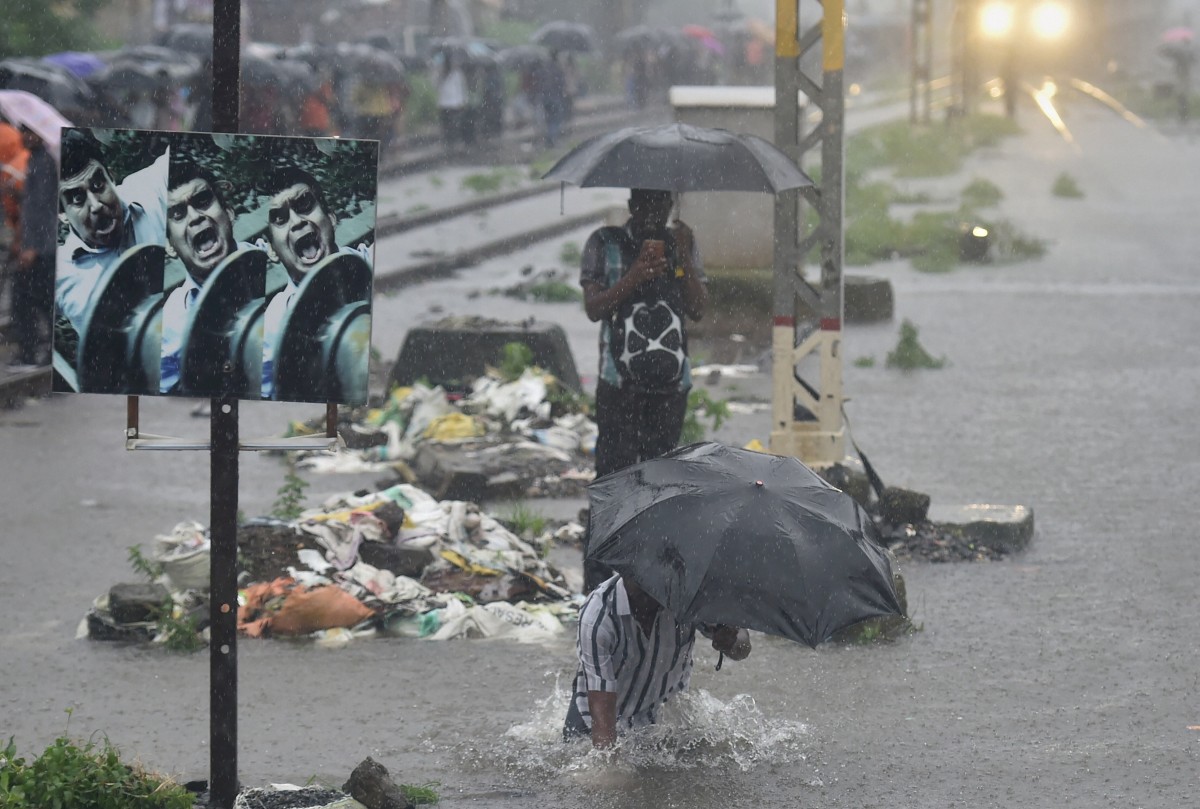 In Maharashtra’s Thane district, a person was electrocuted while another was seriously injured in a roof-collapse incident in Mumbra. A 30-year-old man died after he fell into a swollen nullah.

Several other districts in Maharashtra received rainfall through the day.

In Palghar district, more than a dozen instances of house collapse due to heavy rains were reported. Several villages were marooned and a video showed cattle getting swept away by the current. Education institutes remained shut on Saturday.

The Brihanmumbai Municipal Corporation issued an advisory for Mumbai residents to not venture into the sea or in water-logged areas. BMC, too, said in a tweet that a holiday has been declared for schools and colleges in the city.

In the afternoon, train services between Kurla and Sion were suspended due to rise in water level and high tide. Chief spokesperson of the Central Railway, Sunil Udasi, said suburban trains were running with “cautious speed”.

However, flight operations at Mumbai airport were not impacted, an airport official said.

The flood situation remained stable in Bihar on Saturday with no fresh deaths reported from any of the 13 affected districts, the state disaster management department said.

Death toll in the floods remained unchanged at 130 for the fourth consecutive day.

With no heavy rainfall witnessed for quite some time, water levels in half a dozen rivers – which were in spate – have begun to recede.

However, the state water resources department said these were still flowing above danger mark at six places in Sitamarhi, Samastipur and Darbhanga districts.

Parts of Delhi, Rajasthan, Punjab, Haryana and Himachal Pradesh received light rainfall, though the humidity level in the national capital peaked towards the evening.

The Meteorological department has issued the second-highest “orange” warning for extremely heavy rainfall in Himachal Pradesh for Monday and a the least threatening “yellow” warning for Tuesday.