Why India's Environmental Law Should Include Legislative Impact Assessments

Legislation, regulation and policy are often passed or implemented without required scrutiny, foresight and support systems needed for effective implementation. 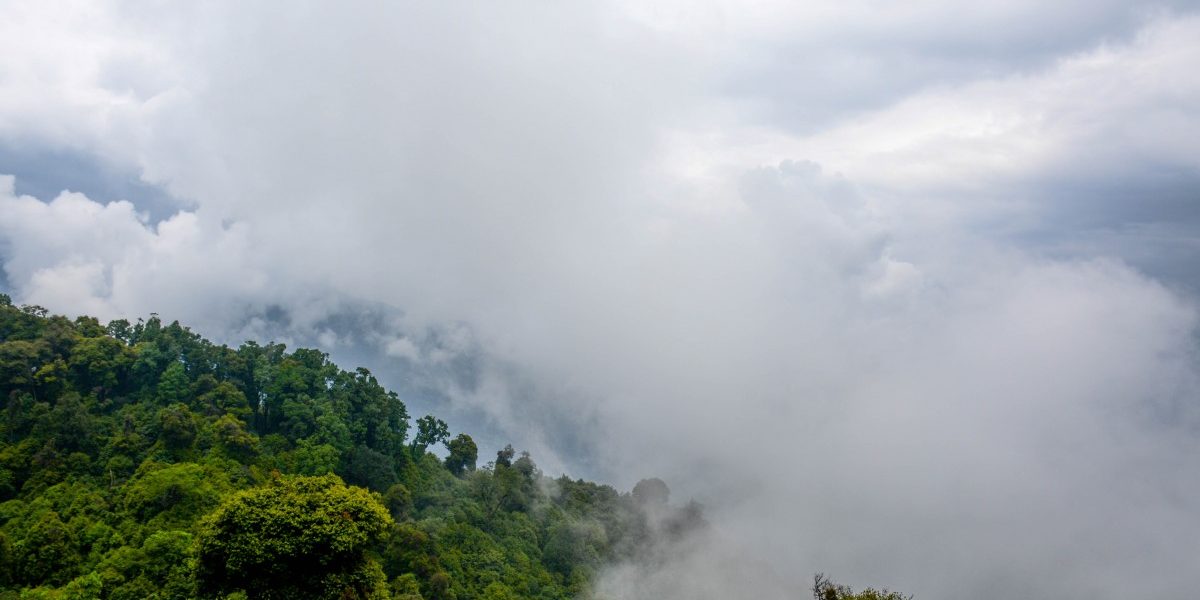 “What is the purpose of law in society?”

Jurists have long debated this issue. However, at a minimum, one might argue that laws serve multiple societal purposes. These include its ability to provide a framework for governance, to regulate and guide behaviour, and, perhaps most fundamentally, to uphold a standard of morality.

Law, policy and regulation can have profound impacts on aspects of the environment, society, economy and development. However, it is increasingly evident that legislation, regulation and policy in India as well as many other jurisdictions, are often passed or implemented without required scrutiny, foresight and support systems needed to implement the legislation effectively.

Laws and regulatory frameworks are drafted in response to perceived or actual environmental crises and are thus reactive, offering ad-hoc or inadequate solutions to complex issues. Unsurprisingly, such laws often cause unanticipated impacts or run into challenges during implementation and this problem is compounded in the environmental sphere owing to the multi-dimensional nature of the laws and policies involved.

Quick decision-making means that sufficient thought is not given to questions of implementation of the law, costs and most importantly, to unforeseen negative impacts that the laws may have.

One such example is the Biological Diversity Act, 2002, which aims to protect India’s biological resources. The inherent contradictions between some of the Act’s provisions have caused significant barriers to conservation, use and development of biodiversity, thus undermining the fundamental purpose of the Act. For example, while the Act envisions a robust system of local self-governance that intersects with the existing frameworks of governance, this hope has been belied and several provisions of the Act have failed to be operationalised in practice.

Also read: An Ecologist and a Game Designer Walk Into a Forest

Given the above, it is essential that laws are analysed in detail before their enactment to ensure that they can meet their objectives as well as to reduce or mitigate potential negative impacts. This paper proposes a framework for a Legislative Impact Assessment (LIA) for the law-making process in India. As part of the Assessment, legislators must identify the policy problem, identify potential legislative and policy options to address the issue, consult stakeholders, select a preferred option based on comparative analysis of the defined options, conduct an impact analysis of the preferred option, identify methods to mitigate impacts identified and carry out a cost-benefit analysis of the preferred option.

Such an approach would emphasise environmental democracy by not just mainstreaming stakeholder consultations and identifying problems and mitigation options at the earliest but also by making the process of law-making more accountable and transparent.

Development of legislations in India

Laws and rules, whether by legislative enactment or by executive regulation, have profound potential impacts on the nation’s economy, society and development. Legislation and regulation are both essential tools for upholding state policy and achieving national objectives. However, several challenges or pitfalls could arise from ineffective legislation. These include negative externalities, impacts on society, creation of policy problems and wastage of resources.

Lapses in law-making, which result in inefficient utilisation of resources and are inordinately expensive to reverse, can prove to be an Achilles Heel for a country like India. This is evident from problems in implementing several legislations such as the Biological Diversity Act (2002), the Right to Education Act (2009) and others.

Simply put, the country cannot afford to make expensive or irreversible mistakes, and hence, legislation must be carefully considered before enactment. This must take place universally, unlike the current situation where some bills lapse after years of inactivity, while yet other — sometimes critical — bills are passed without discussion at all.

In addition to the above broad negative impacts that inefficient legislation can have, some noteworthy distressing trends in India’s law-making systems are listed below, which raise several causes for concern.

Legislation in India comes mostly through the passage of government-led bills, as was discussed in previous sections. Such bills face a distinct challenge as such bills are often prepared by one ministry in a silo, rather than being considered from the perspective of its impacts on the activities and institutions of other ministries.

There has been an increasing trend where the Parliament passes “Framework” legislation. These lay out the broad contours of the law, leaving the state legislatures or executive bodies to detail out the specifics of such regulation further. This model offers several merits as it allows specifics to be modified at local levels with greater responsiveness to situations. However, several concerns such as over-abundance of regulation, lack of scrutiny before the enactment of rules or laws by the delegated bodies, etc. may remain unmitigated.

Indian legislation, outside of financial legislation, rarely contains ‘sunset clauses’ which necessitate the cessation of the law after a particular date until re-enacted after review. Such an analysis would evaluate the performance of the legislation against objectives and accordingly suggest optimal course correction. In the absence of these clauses though, legislations are rarely reviewed, leading to an overabundance of redundant, out-dated and under-performing ones.

The Forum for Law, Environment, Development and Governance (FLEDGE) has been working on the option for developing an LIA framework to help mitigate some of the challenges in law-making and implementation in India. The LIA needs to be built in a way to fit into the existing law-making processes of the legislature. Simply put, LIA focuses on impact assessment of legislative proposals before they are enacted.

Such analyses should look at implementation and interpretation preparedness as well as needed financial and administrative support required for effective implementation. With suitable modifications, it may be used to similarly assess the potential impacts of regulatory proposals. Adopting an LIA mechanism can help India and her states to promote better governance and improve the quality of legislation.

Undertaking an Impact Assessment on legislation provides analysis of the potential effects and effectiveness of a legislative proposal before its enactment. An LIA could have the following benefits among several others: improve quality of legislation; increase the productivity of legislature; improve governance; help make informed choices; identify potential effective alternatives and reduce redundant legislation.

Following are the essential elements or parts of the LIA:

At the least, an LIA should have identification and statement of the policy problem, stakeholder consultations, identification of potential options and alternate as needed, assessment of such possible options and substitutes and impacts of such replacements.

Besides, undertaking a cost-benefit analysis of the legislation from the perspective of the problems it will solve and issues it will address, identification of resource needs for implementation and alternates, capacity and institutional need would be essential.

It is envisaged that the LIA process will undoubtedly help the government frame better laws that are implementable and will enhance governance. Besides providing an overview of the needs for realising the objectives of the legislation, the LIA can be a tool to act as a checklist for necessary support systems to implement the legislation.

Balakrishna Pisupati is chairperson, FLEDGE, former chairperson of the National Biodiversity Authority, and has spent many years working on biodiversity policy at UNEP and IUCN.